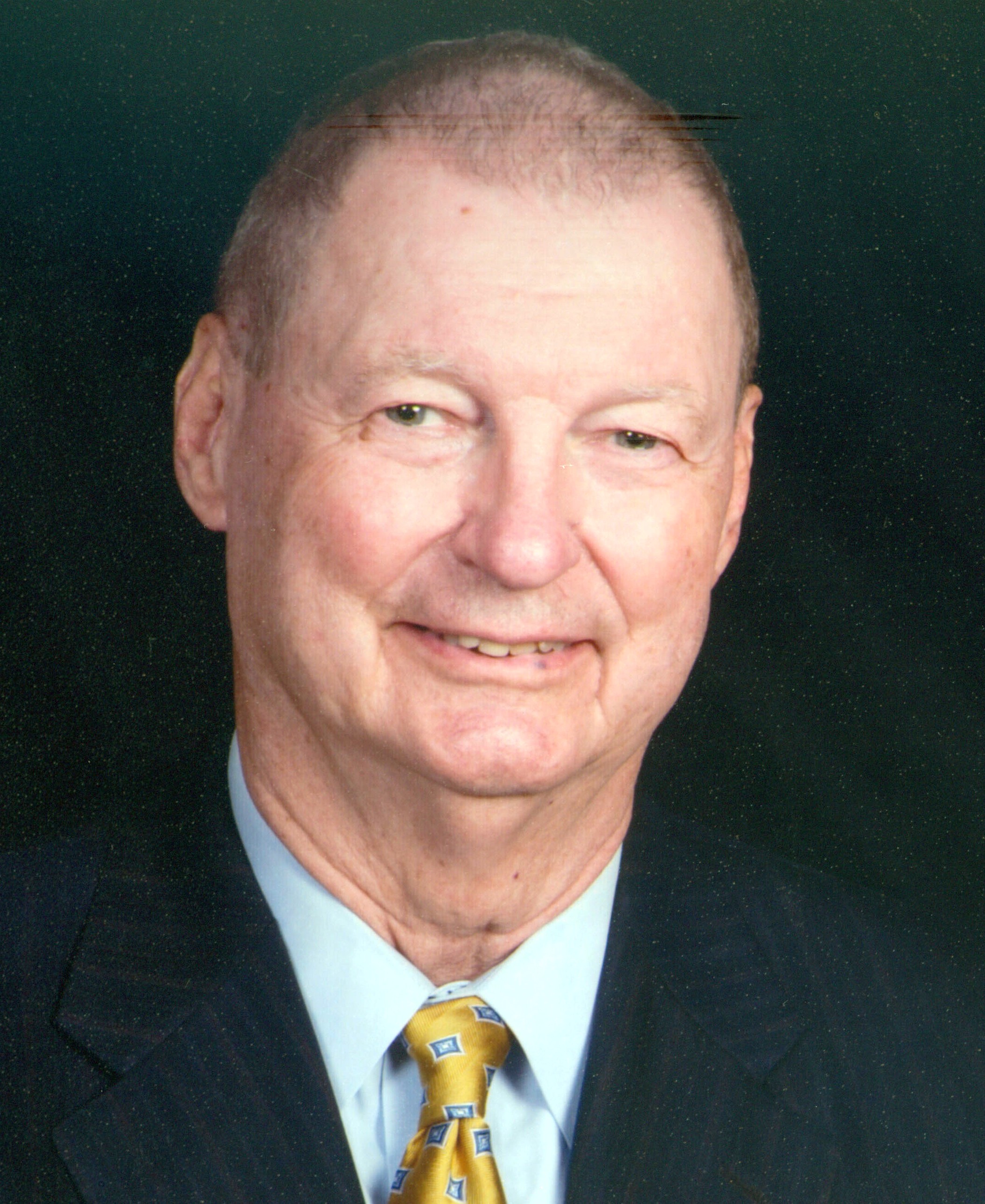 Michael Joseph Quick was born on December 16, 1946 in Port Arthur, Texas to Wade Edward and Celista Joan Quick Burke. Michael's mother died in child birth with his sister and the two children were reared by their maternal Grandparents, Earl Joseph and Dorothy Shultz Quick. Michael graduated from Lufkin High School in 1965 where he was captain of the basketball team and who's who, then attended Lamar University and received a Bachelor of Science in Chemistry in 1969. Michael was a member of the Pi Kappa Alpha fraternity.

It was at Lamar University that he met his wife, Terry and they were married September 5, 1969. One month after being married, Michael received a draft notice and was inducted into the Army in November 1969. In the Army, Mike attended Non Commission Officer's school where he graduated number one in his class. He spent a tour in Vietnam where he was awarded an Army Commendation Medal for meritorious service and a Bronze Star for meritorious service. He was honorably discharged from the Army as a Sergeant First Class.

During their tenure at TAMU, Mike and Terry were active members of St. Mary's Catholic Church where Michael joined the Knights of Columbus. Michael served as Grand Knight in 1978-80. Mike and Terry eventually moved to St. Thomas Aquinas Catholic Church and were founding members in 1982. Michael again served as Grand Knight on the 25th anniversary of the founding of KC Council 3205. Mike was instrumental in the establishment of the 4th degree KC Assembly 2041. He was the first commander of the color guard for the assembly. This color guard participated in and won many competitions. Mike and Terry were co-chairmen of Septemberfest (Aquinasfest) from 1998-2008. Mike and Terry sang in the choir and served as Extraordinary Eucharistic Ministers for many years in the church.

Mike worked as a software developer at the Data Processing Center and as an instructor in the Computing Science Department at TAMU. Mike retired from TAMU in 1996 and worked as an independent Software Developer until 2000 when he founded Quick Internet Software Solutions to provide insurance software to the insurance industry and that business continues today.

Michael is survived by his wife Terry Tilley Quick of 49 years; a daughter Tiffany and husband Arthur Barry III; a son David; and two granddaughters Caroline and Kendall Quick. He is also survived by his sister Margaret Jean Quick Ford and her husband Coy Ford; numerous aunts, nieces, nephews, uncles and cousins.

To order memorial trees or send flowers to the family in memory of Michael Quick, please visit our flower store.