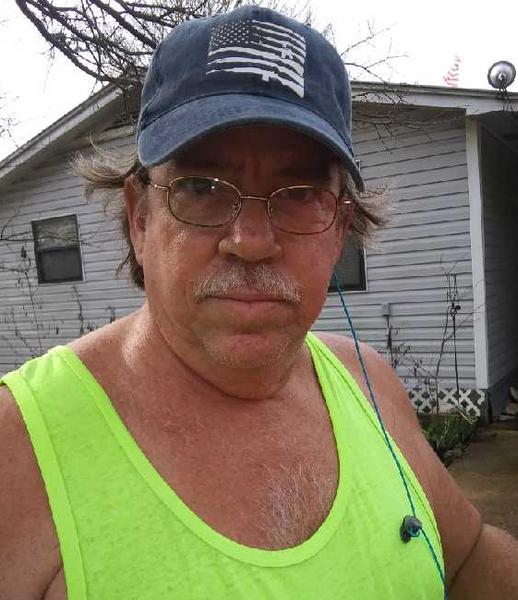 Mike was born in Fort Knox, Kentucky, on February 3, 1960, to his parents, Ralph and Ruth Lawrence. He grew up all over the country at various military bases due to his father’s service.

Mike began working at The Eagle in 1985. After a brief period of absence, he returned on April 16, 1990 and worked there for over 30 years. Working for The Eagle was not just a job. He loved it and his co-workers became his family. He developed many life-long friends and he also met the love of his life, Denise, there as well. Mike worked in several departments throughout his career and finally settled in as a Pressman for the remainder of his career. He took pride in his work and he expected the same in his colleagues. He was very much a people person and his co-workers would say that he made working together easy. He was quick to jump in and help others and volunteer whenever needed. Being a Pressman is a skilled trade. It has been said, by his co-workers and friends, that it is a thankless job and should be featured on an episode of Dirty Jobs with Mike Rowe. Pressmen are a very important cog in the newspaper wheel and are essential in producing and distributing the daily miracle we call a paper.

In Mike’s spare time he enjoyed being outdoors, mowing the grass, feeding the birds, playing guitar, and watching old black and white movies and TV shows.

Mike was a passionate, generous, and patriotic man who loved his country and God. He had a loving, light-hearted personality and great sense of humor. Mike will be deeply missed by all who were blessed to have known him.

Mike is reunited in Heaven with his parents, Ralph and Ruth Lawrence.

To order memorial trees or send flowers to the family in memory of Mike Lawrence, please visit our flower store.

Collin Raye -In this life- with Lyrics.mp3