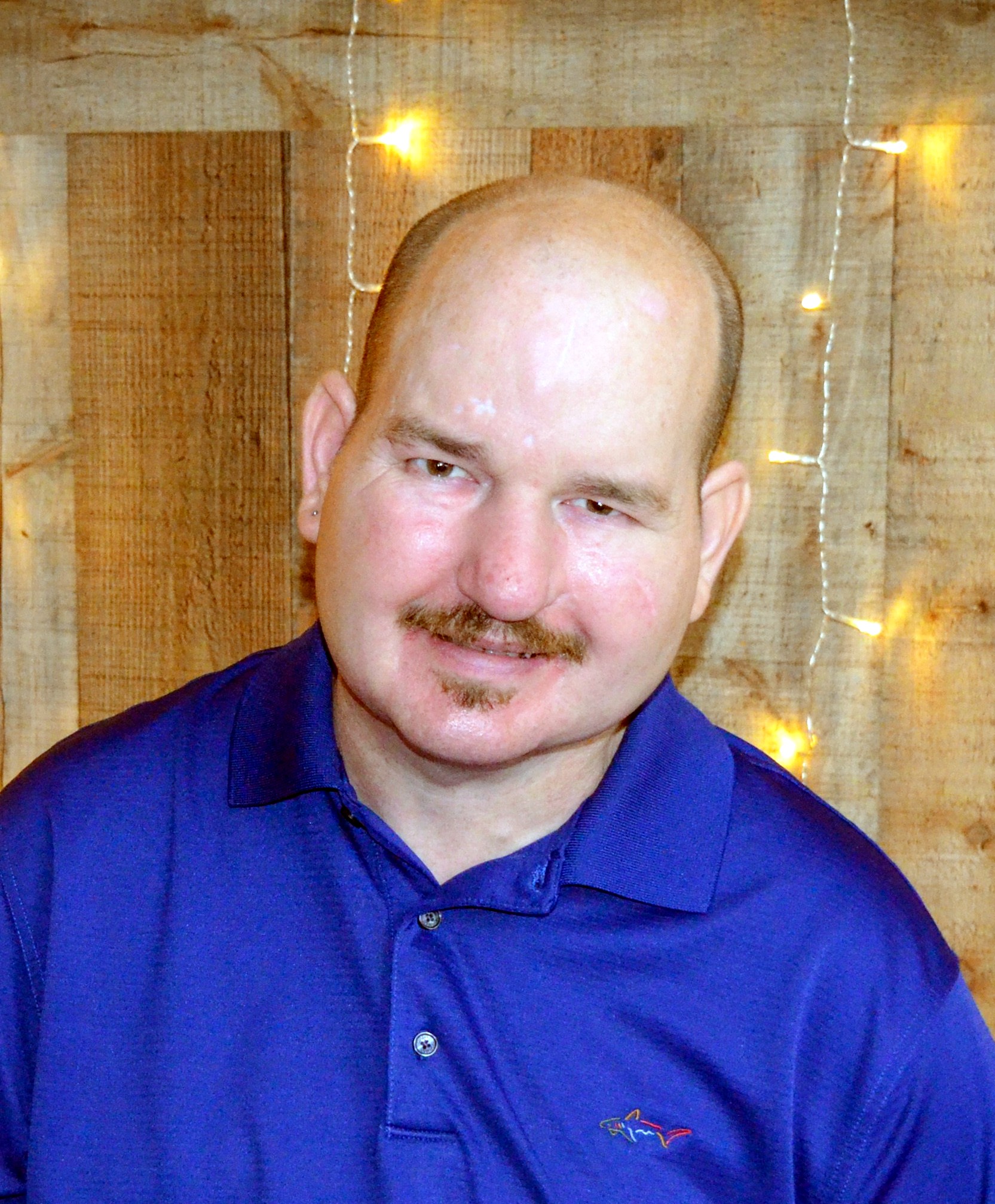 
Michael Jennings Sharp, 46, of Navasota, Texas, passed away peacefully in his sleep at home on March 29, 2020, after a life long struggle with serious health issues that he fought fearlessly and without complaint until the end. Michael was in born in Madisonville, Texas, on April 21, 1973, to Barbara and Don Sharp.

He was preceeded in death by his Father, Don Sharp, Grandmother, Velma Bryant, Aunt, Paula Cuevas and Brother-In-Law, Robert Brice.

Due to the Covid-19 issues/restrictions, a private memorial will be held for the immediate family with a public memorial being held at Hillier Funeral Home, which will be announced at a later date.


To order memorial trees or send flowers to the family in memory of Michael Jennings Sharp, please visit our flower store.