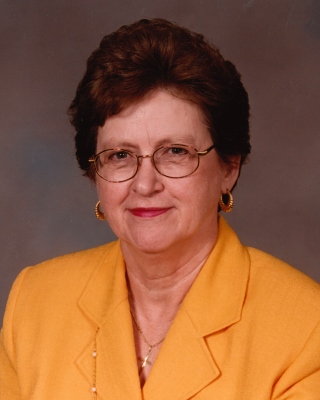 Merle was born on September 10, 1936 to John and Bessie Morgan in Bastrop County, Texas. She graduated from Bastrop High School and attended Texas A&M University where she received a Master’s Degree in Education.

Merle was a Teacher at Bryan Independent School District for over 25 years. She taught at several campuses throughout her career. She mentored new Teachers and taught Elementary Math classes to Teachers at seminars throughout the State of Texas.

Merle was an active and longtime member of Central Baptist Church. She loved Gardening, Travelling, and playing Dominoes (42).

As an expression of sympathy, memorial contributions may be sent to www.alzfdn.org (Alzheimer's Association).

To order memorial trees or send flowers to the family in memory of Merle Brown, please visit our flower store.