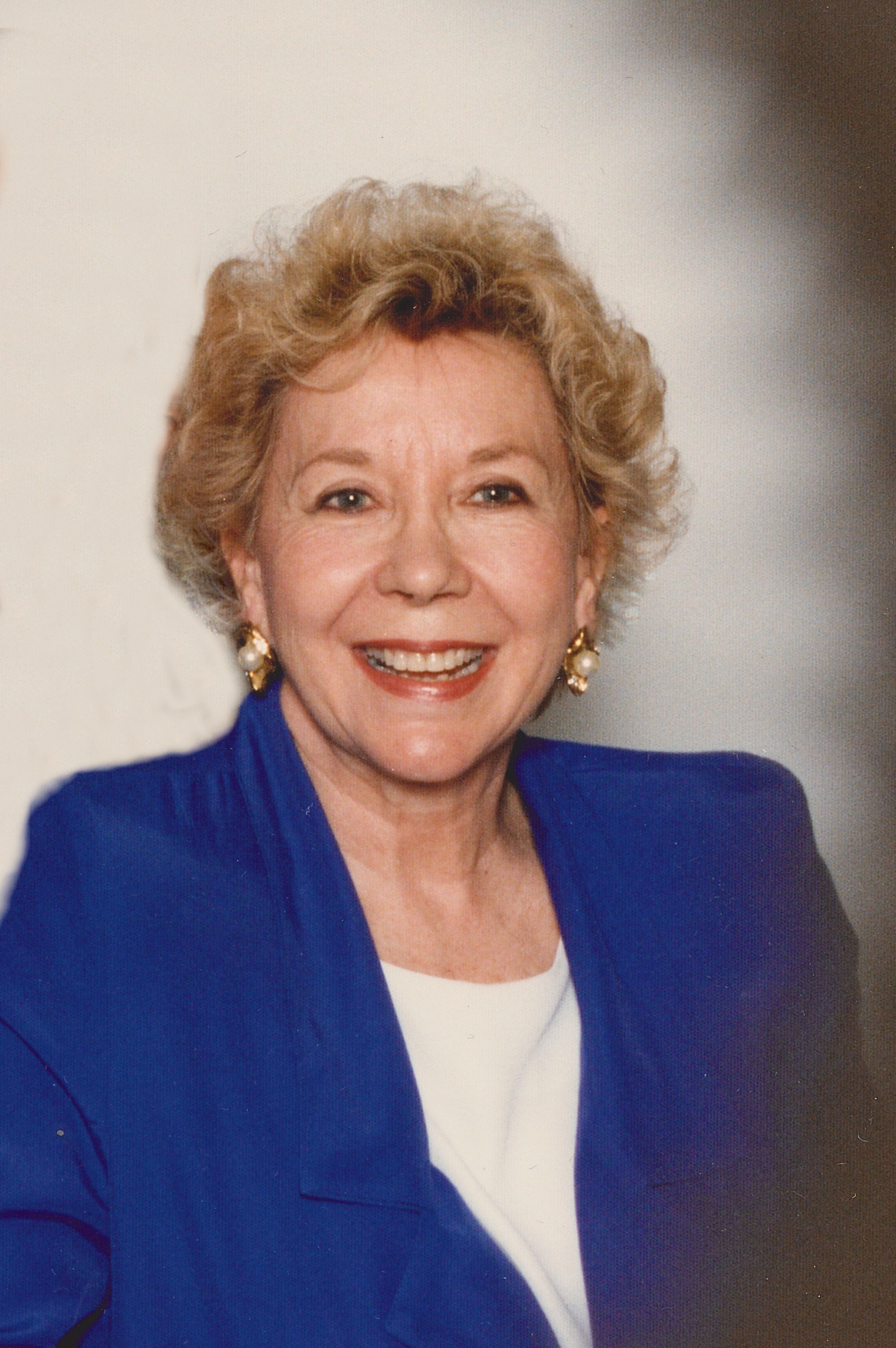 
Maxine Freeman Luttrell was born to Ercle and Clara Freeman May 15, 1927, in Nancy, Texas. She went to be with the Lord on June 9, 2021, at age 94. She grew up in Devers, later moving to Beaumont and graduating from Beaumont High in 1945 and Western Union College in Oklahoma City in 1954.

She married Burrell M. Luttrell in 1956, in New Orleans, where they both worked at Western Union, which allowed them to live in many different locations to include Macon, Georgia, Kings Sutton, England, Mahwah, New Jersey and Reston, Virginia, not too far from Burrell's family in Amissville. The Luttrells retired to Silsbee, Texas, in 1974, near Maxine's family in Lumberton.

Maxine had several interests, which included oil painting, needlework, traveling, volunteering and going to the casinos in Louisiana. She loved to load up her car with friends and head over the casino for a day of chance. One time she even won $50,000! That was a day she never forgot! She spent many years volunteering at St. Elizabeth Hospital in Beaumont. The beach was her happy place. We were fortunate enough to have had a few beach houses over the years and spend hours walking together along the water.

Maxine was a long-time member of the First Baptist Church of Silsbee and was an Eastern Star Chapter 99 in New Jersey.

The family would like to thank many in the BCS community for their love and care over the last several years- the employees at Carriage Inn where Maxine lived for 6 years, Hospice Brazos Valley especially Marti Bledsoe, Tina Gallegos and Natalie Garcia, who were her nurses, and the employees at Crestview Skilled Nursing, especially Sharon Byrd, who was her special friend.

In lieu of flowers, please donate to Hospice Brazos Valley at hospicebrazosvalley.org in the name of Maxine F. Luttrell.

To order memorial trees or send flowers to the family in memory of Maxine Luttrell, please visit our flower store.