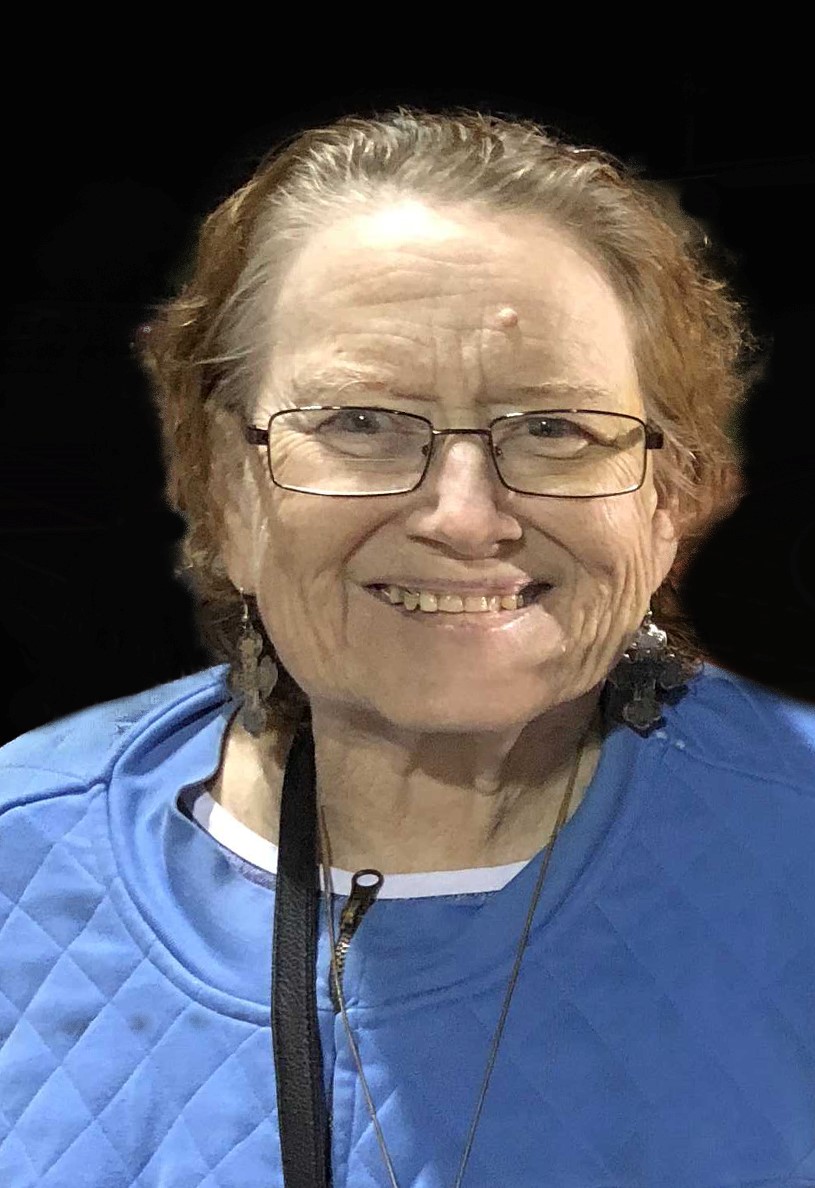 Mary Margaret (Doran) Walters, 81, passed away peacefully on February 11, 2022. She will be greatly missed by her family who will always remember her as a loving mother and grandma.

Mary was born on January 3, 1941, in Elmhurst, Illinois to Bernard and Marie (Jewell) Doran, as the third of five sisters. She was raised in the Chicago area graduating from Lyons Township High School in La Grange, Illinois. Mary then went on to become the first person in her family to graduate from college after earning a Bachelor of Science degree from Purdue University in 1962. While at Purdue University, Mary met her husband, Walt, at a Sunday evening meal she helped prepare at her church. They were married on August 3, 1963, and spent 58 years together.

In 1969, Mary moved with her husband to Houston, Texas, the state where she would spend the rest of her life. While in Houston, she also had one more kid, Crissy. While her kids were young, Mary helped start a neighborhood swim team, played in a bowling league, enjoyed playing contract bridge with her friends, and for many years faithfully attended and sang in the St. Catherine Catholic Church choir. Mary was also a thoughtful mother and always made it a point to attend all her kids sporting events. In Houston, Mary owned and operated a health food store for over 25 years before retiring in 1997 to be a full-time grandma. In 1992 she moved to Katy, Texas.

In her later years she loved playing Bingo every Friday night at her church, reading books (she always had a book in her hand), watching gameshows, attending her grandchildren’s sporting events, and crocheting beautiful afghan blankets for her grandchildren and to sell at the Katy High School craft fair.

In 2017 after Hurricane Harvey flooded her house, she moved with her husband to College Station where she enjoyed going to trivia nights and eating Blue Baker cookies. Then in 2020, despite dealing with the challenges of the pandemic and fighting dementia, in a final victory Mary beat breast cancer.

She was a devoted Catholic who prayed for each member of her family every night, she had a kind soul, and saw the best in everyone. She now leaves behind a sad family who will miss her very much.

Mary is preceded in death by her parents and older sisters Ann Doran and Marie Hovi. She leaves behind her husband of 58 years, Walt, two younger sisters Pat Greenland and husband Don, and Bernadette Doran, three children daughter Patty Baley and husband Richard, son Joseph Walters and wife Ileana, daughter Crissy Hodges and husband James, and nine grandchildren Angelica, Benjamin, and Cameron Walters, Brianna and Justin Parker, and James, Avrie, Madeline, and Josiah Hodges. As the matriarch of a large family, she will be greatly missed by all.

To order memorial trees or send flowers to the family in memory of Mary Margaret Walters, please visit our flower store.