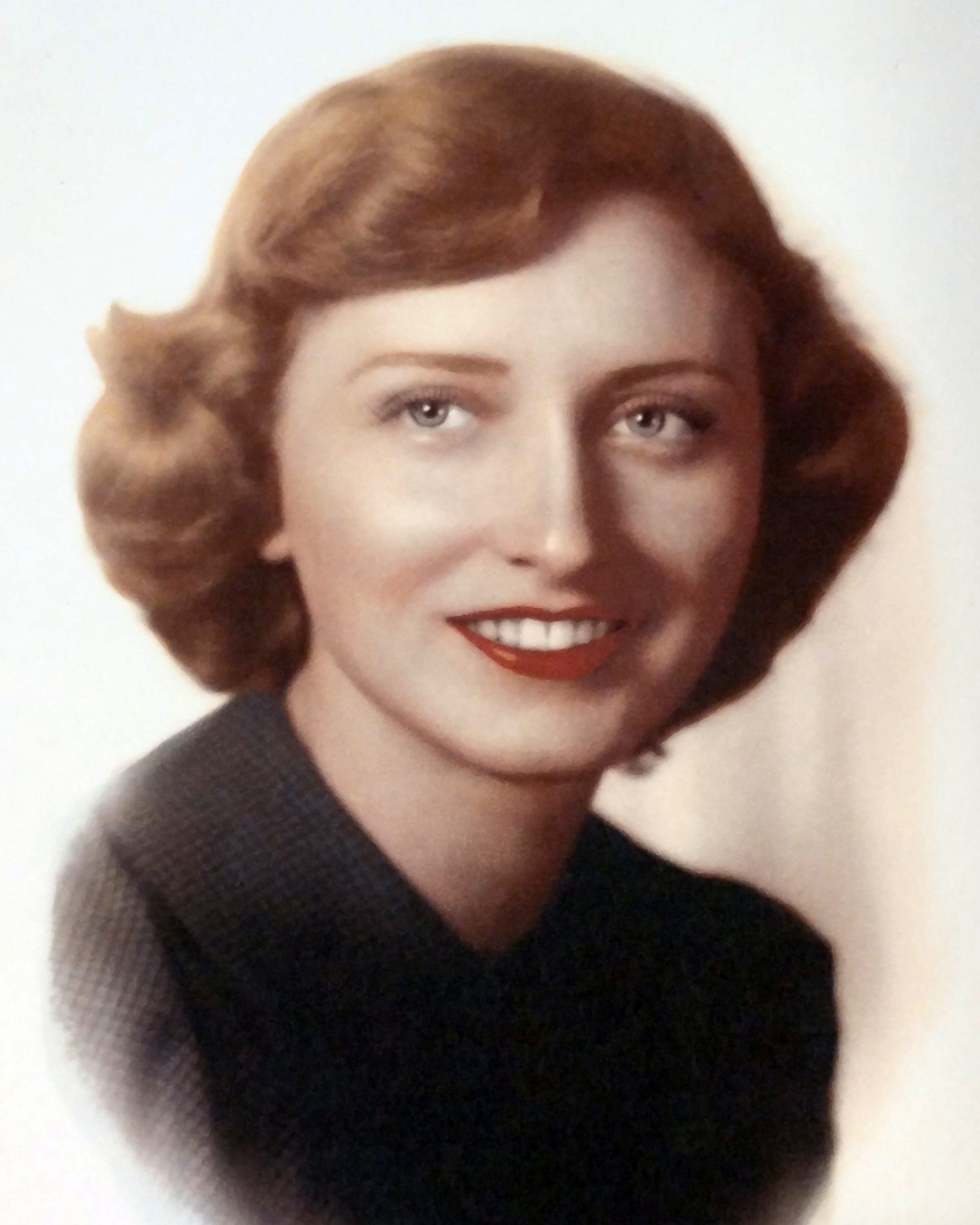 
Mary Elliott Rodriguez, of Bryan, passed away on August 25, 2020. Mary was 85 years old, and a long-time resident of Bryan for 45 years. She was born 1934, in Milam, Texas, and graduated from Hemphill High School before attending Stephen F. Austin State University. She met Pete Rodriguez while he was the Band Director at Nacogdoches and attending SFA. They were married in 1952, and had the pleasure of living in many different cities in Texas including, Nacogdoches, Longview, Hawkins, Lancaster, and Bryan. They have two children, Denise and Pete Jr.

The family moved to Lancaster, Texas in 1962. Mary worked as bookkeeper at the Lancaster City Tax Office, before becoming a librarian at Lancaster High School. In 1973, they moved to Bryan, where Pete served as a Band Director and Music Supervisor. She worked as a librarian at Bryan public schools before joining the Federal Land Bank. As an avid reader, she frequently volunteered at schools and libraries to help children read and learn.

Mary also managed the Pete Rodriguez Orchestra, which played for many events and special affairs, including the Texas A&M University Ring Dance.

After retiring from the Federal Land Bank, Mary became a docent at the George H.W. Bush Presidential Library. She provided learning experiences, in the form of tours and history lessons, about President Bush and his public service. She was also very knowledgeable in Texas history, with ancestors who settled in East Texas in the mid-1800s.

To order memorial trees or send flowers to the family in memory of Mary Rodriguez, please visit our flower store.