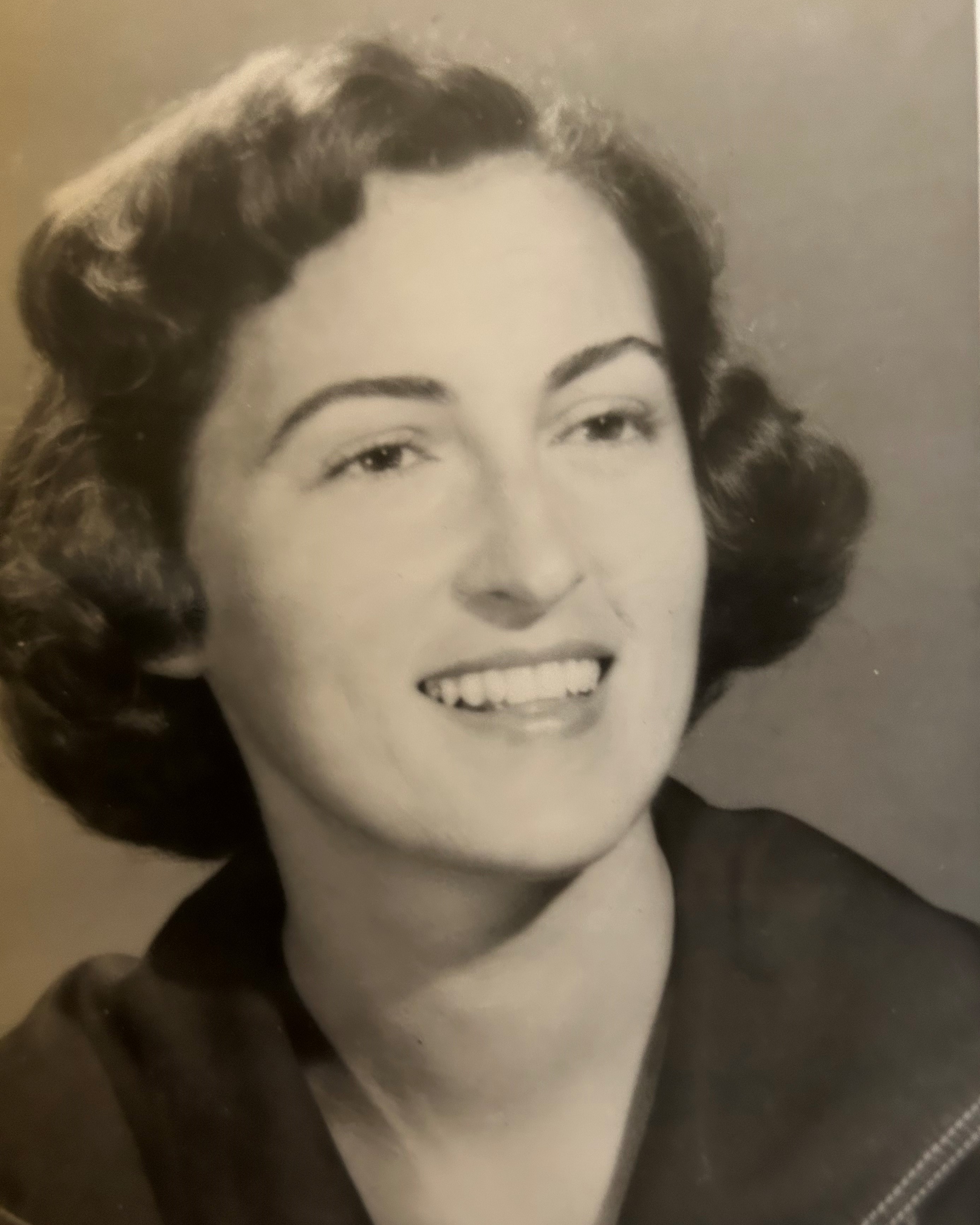 Mary Dell was born to Hazel Spears Hooker on July 29, 1929 in Pine Bluff, Arkansas. She and her younger brother, Talmadge Hooker, were raised by their special Aunt Mary Lee Spears. Growing up, both Mary Dell and Tal became avid and accomplished tennis players. In 1947, Mary Dell graduated from Pine Bluff High School where she was voted Sweetest and Most Friendly Student and was a member of the National Honor Society and Quill and Scroll.

Dell, as she was known to most during her early years, went on to study at the University of Arkansas. She supported her studies during college as a food server at a sorority house. Aunt Mary Lee raised Dell and Tal as a single lady who taught 1st grade for over 40 years in Pine Bluff. She inspired Dell, Tal, and many other Pine Bluff students to pursue higher education. Mary Dell received her Bachelor of Science in 1952 from the University of Arkansas.

Mary Dell became interested in medicine watching the medical treatment of her younger brother Tal. Tal was treated with electric shock to address health irregularities and had to learn how to walk and talk again at a later age. Dell later theorized that Tal’s health irregularities simply were undiagnosed and misunderstood heat strokes while playing tennis. Thus, upon graduation in 1952, Dell was admitted to the University of Arkansas School of Medicine in Little Rock. She then continued her medical studies at the University of Michigan in Ann Arbor, Michigan. Just as Dell worked during her undergraduate studies at the University of Arkansas, she worked as an assistant in a hospital emergency room while at the University of Michigan and laughingly later in life would tell you that is where she learned her fear of blood outweighed her love of medicine. She returned to Arkansas and taught high school English while earning her Master’s Degree.

In 1956, Mary Dell became a medical technologist certified by the American Society of Clinical Pathologists. While working in Fayetteville, Arkansas her friend Mitchell Johns, a University of Arkansas professor and tennis partner, set her up for a tennis match with a friend of his. That friend was John Koldus. John and Mary Dell married on May 31, 1958 and became life partners. From 1959 through 1964, Mary Dell and John had four children: Melissa, Cindy, Jay and Debby. As John pursued his career in coaching, teaching, and higher education, Mary Dell followed and supported him while continuing to work as a medical technician.

In 1973, John accepted the position of VP for Student Services at Texas A&M University. Mary Dell fell in love with Texas A&M University and the Texas A&M students, former students, staff, and community. Mary Dell became a full-time mother during this time and enjoyed representing Texas A&M at countless functions. Living on campus for almost twenty years, Mary Dell’s hospitality, encouragement, and wisdom graced the lives of many students, former students, guests, and visiting dignitaries. During the next 45 or so years, Mary Dell enjoyed attending all women’s and men’s Texas A&M sporting events. Dell would also root for her Arkansas Razorbacks unless they played Texas A&M. Mary Dell deeply loved her children, grandchildren, and great-grandchildren who affectionately called her “Honey.”

Memorials can be made in Mary Dell’s honor to the John J. Koldus Quality of Student Life Endowment and sent to The Texas A&M Foundation, 401 George Bush Drive, College Station, Texas 77840.

To order memorial trees or send flowers to the family in memory of Mary Dell Koldus, please visit our flower store.