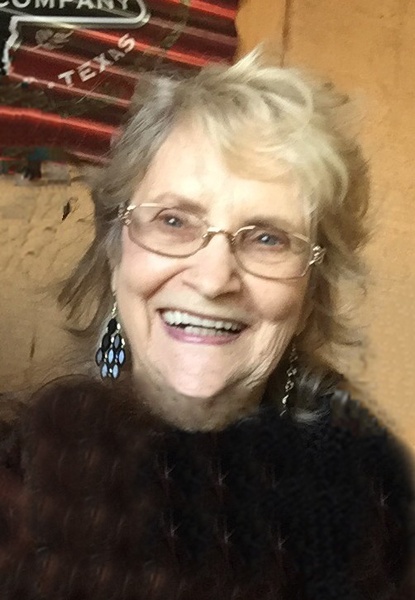 
Mary Katherine (Netterville) Velleca, 84, of College Station passed away peacefully on Friday, September 24, 2021, with her family by her side.

Mary and Frank married on December 31st, 1970. The family spent several years off and on in Europe as Frank served in the United States Army. After Frank retired from the Army, the family moved to College Station in 1986.

Throughout the years, Mary worked in various roles during her career. She spent time in the retail industry, the beauty industry, and time as a special education volunteer. During the latter part of her career, Mary worked as a government services employee. Mary retired from the Naval ROTC Unit at Texas A&M in 1999.

She and her family were very involved in the Special Olympics community for several years. The family supported eldest son, Jim, as an athlete, but they also volunteered and coached.

Mary served as the president of the Arc of Bryan-College Station for several years. The Arc is the largest national community-based organization advocating for and with people with intellectual and developmental disabilities (I/DD) and serving them and their families.

In her spare time, Mary enjoyed gardening, traveling with her husband Frank, casino trips to Louisiana, spending time with her family, grand dogs, and her beloved cat Fluffy.

If you were a guest in her home, she made sure that your belly was full, you were loved, and got a hug before you left.

In lieu of flowers, the family requests that memorials be made to any of the following organizations, Hospice Brazos Valley, Multiple Myeloma Research Foundation, or National Mill Dog Rescue.

A visitation will be held from 9:30 - 11:30 am, with a Celebration of Life to begin at 11:30 am, on Wednesday, September 29th, at Hillier of COLLEGE STATION. Graveside services will follow at Memorial Cemetery of College Station.

To order memorial trees or send flowers to the family in memory of Mary Katherine Velleca, please visit our flower store.