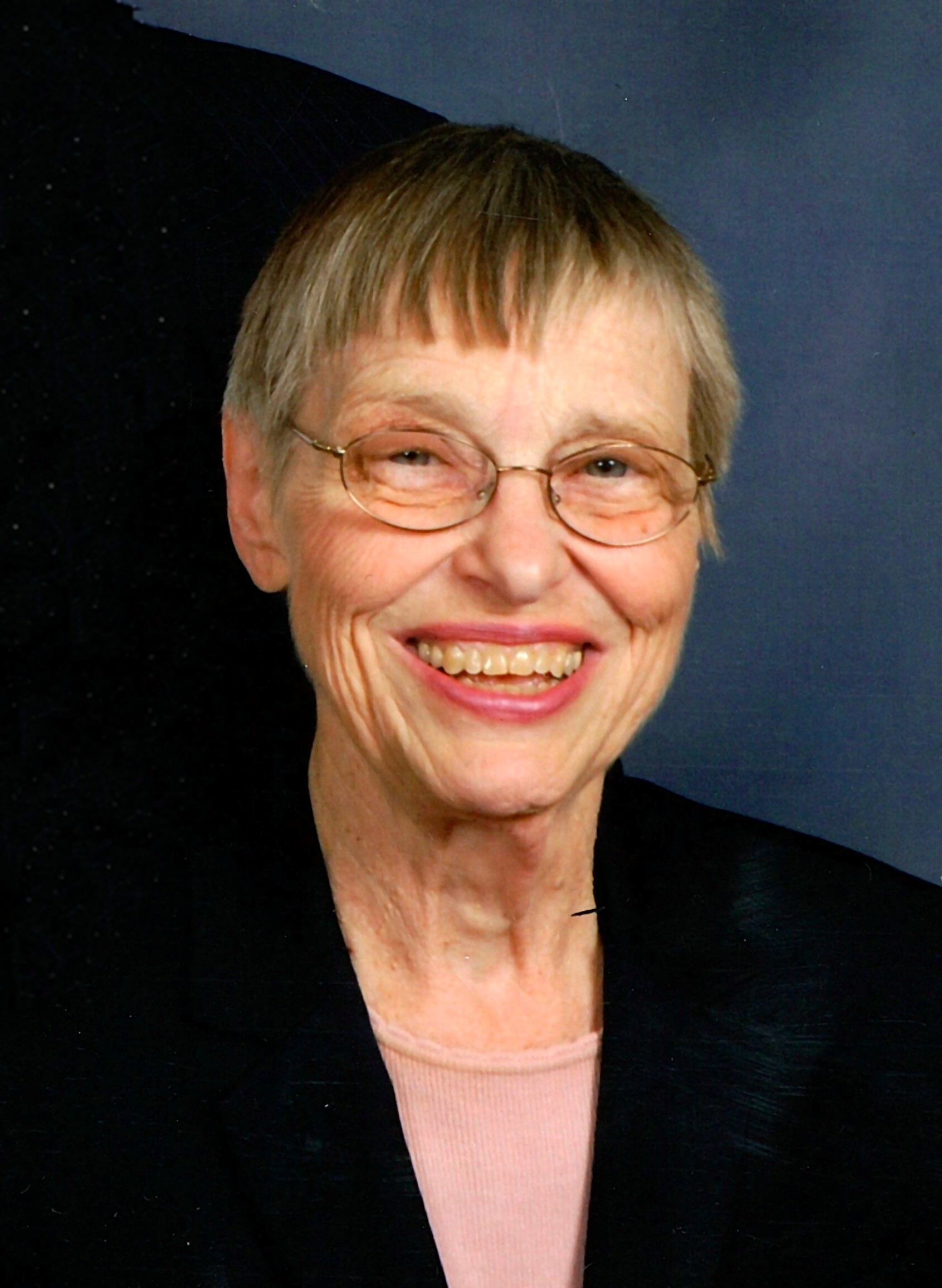 Martha Russell was greeted in Heaven on Saturday, December 21, 2019, by her husband holding a box of chocolate covered cherries. She was born on December 23, 1931, to George and Crystel Mermoud and raised on a farm outside of Monett, Missouri. Martha's childhood provided many happy memories of gardening, riding horses, singing in the church choir, and playing the piano. She spent many days playing with her brother, Frank Mermoud, as well as her cousins. Her Mom taught her how to cook, sew, and can vegetables, while her Dad taught her to grow a garden and raise animals.

During Martha's teenage years, she continued to sing in the school and church choirs, as well as play the piano and reading. After graduating high school, Martha enrolled and graduated from the University of Missouri, where she met the love of her life, Leon Russell. They were married on June 10, 1953, at the Waldensian Presbyterian Church in Monett, Missouri.

It wasn't long before Martha and Russell were blessed with 2 sons, Bryan and Curtis. Since her family was the most important thing in her life, Martha stayed home to raise her sons and run the household. After her sons graduated from high school, Martha went to work as a bookkeeper/accountant at First Presbyterian Church of Bryan for several years.

Martha enjoyed travelling the world with Leon, visiting many cities and countries. One memorable trip was to Switzerland, where they went to a town and found the house that her dad had a picture of hanging in their living room. She got to meet the current owner, who happened to be her relative!

Martha and Leon joined the First Presbyterian Church in Bryan, Texas, in 1959. She was involved in many activities within the church, such as the choir, the church's circle groups, and playing the piano in the children's choir. She was also involved in the local PEO chapter for several years. While Dr. Leon Russell was involved in the Texas Veterinary Medical Association and the American Veterinary Medical Association, Martha was a part of the Auxiliaries for the organizations.

She is preceded in death by her husband of 66 Years, Dr. Leon H. Russell; her son, Bryan Russell; and her parents, Crystel and George Mermoud.

The family would like to thank the nurses and staff at Clear Brook Crossing Rehabilitation and Healthcare Center, and the Hospice Plus nurses for their services in taking care of Martha during her stay there.

A visitation will be held at Hillier Funeral Home of BRYAN on Saturday, January 4, 2020, from 11:30 AM - 1 PM, with a Celebration of Life, reception and graveside service to follow.

To order memorial trees or send flowers to the family in memory of Martha Russell, please visit our flower store.