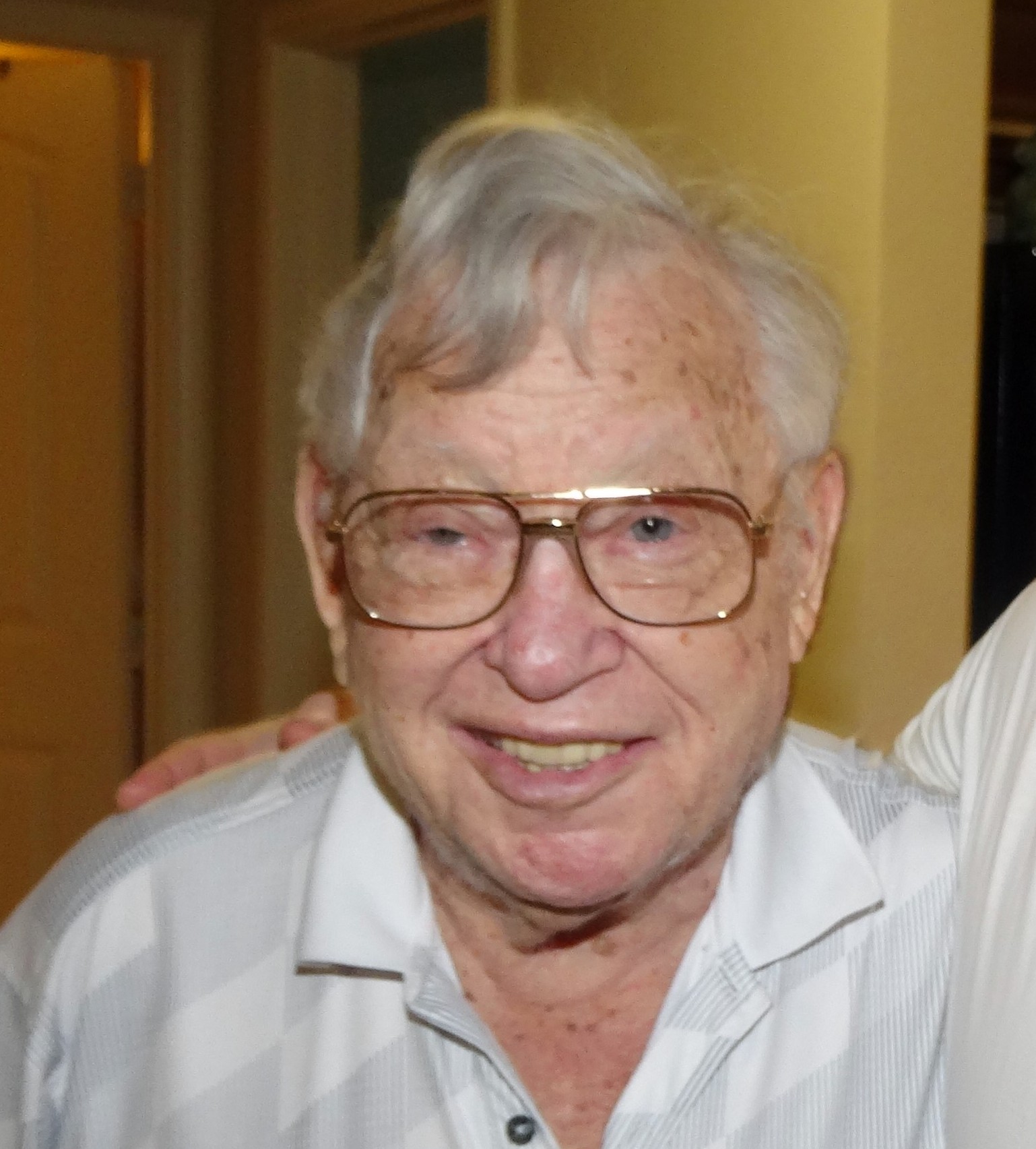 Marshall M. Dranetz, of Bryan, Texas, passed away peacefully at the Isle of Watercrest on December 13, 2019.

Marshall was born to Louis and Goldie (Rubenstein) Dranetz in Brockton, Massachusetts. Since a very young age he lived in Hyannis, Massachusets, where his parents ran a small clothing store.

In 1960, he married Noriko ("Nikki") Ikeda, whom he met while working in the Boston area, returning with her to Hyannis, where they raised a family.

After serving in the Navy around the end of World War II, he had obtained his law degree from Boston College and his business degree from Harvard Business School, and he practiced law in Hyannis for most of his life.
Marshall is preceded in death by his wife, Nikki, his sister Sylvia, and his brother Abraham. He is survived by his children, David Dranetz and his wife Ramona, Jeffrey Dranetz and his wife Eileen. He will also be greatly missed by his grandchildren, Joseph, Rachel, and Olivia.

In life Marshall enjoyed social events, travel, sports, and playing cards with his friends. He will be missed by all.

The family requests that those so inclined make a donation in his name to St. Jude's Research Hospital.

To plant a tree in memory of Marshall Dranetz, please click here.

To order memorial trees or send flowers to the family in memory of Marshall Dranetz, please visit our flower store.