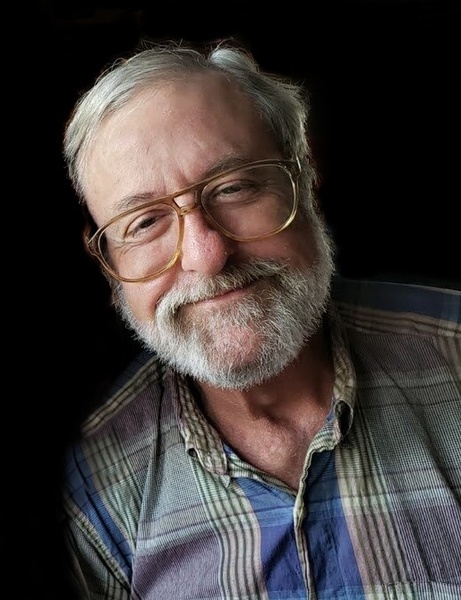 
Raleigh Mark "Pete" Baker, 63, of College Station, passed away on Saturday, July 24, 2021. He left this earth very quietly and peacefully with his bed surrounded by members of his loving family.

Pete was born on November 7, 1957, in Houston, Texas, to Robert W. Baker and Iris Southard Baker. He grew up in Houston and spent lots of time outside with his siblings. As a teenager, he and his brothers loved to camp, fish, explore nature, and enjoy the great outdoors. He graduated Robert E. Lee High School in Houston and attended Texas A&M University.

Mark resided in College Station for many years where he was engaged in land clearing and the construction and maintenance of various earthworks such as lakes, ponds, dikes, and levees in and around the Brazos Valley.

Pete always lived life exactly as he wanted. He enjoyed it and had a whole lot of fun in the process. Some of his favorite pass times were going fishing, hunting, enjoying the company of his friends, and attending Aggie football and baseball games. He lived his life to the fullest and did not waste a second of it.

Pete and his loving mother, Iris had a very special bond. Every time she wanted to go on a "ramble", she would call Pete and they would go on wonderful adventures together all over the United States. They travelled from coast to coast and explored many amazing places, such as the Grand Canyon and Niagara Falls. Some of Pete's fondest memories were made spending time with his mom.

Pete was an outstanding, son, brother, and friend. He was loyal to everyone he loved, sometimes even to a fault. Pete truly had a servant heart and was very dependable. Serving and being there for his family and friends brought him joy and satisfaction in life. His family and friends will miss his presence in their lives and his special character and sense of humor. He is in the Better Place now, and reunited with those he loved who have gone before him.

A visitation will be held from 10:30-11:30 am, with a Life Celebration to begin at 11:30 am, on Tuesday, August 3, at Hillier of BRYAN. Graveside services will follow at Bryan City Cemetery.


To order memorial trees or send flowers to the family in memory of Mark Baker, please visit our flower store.