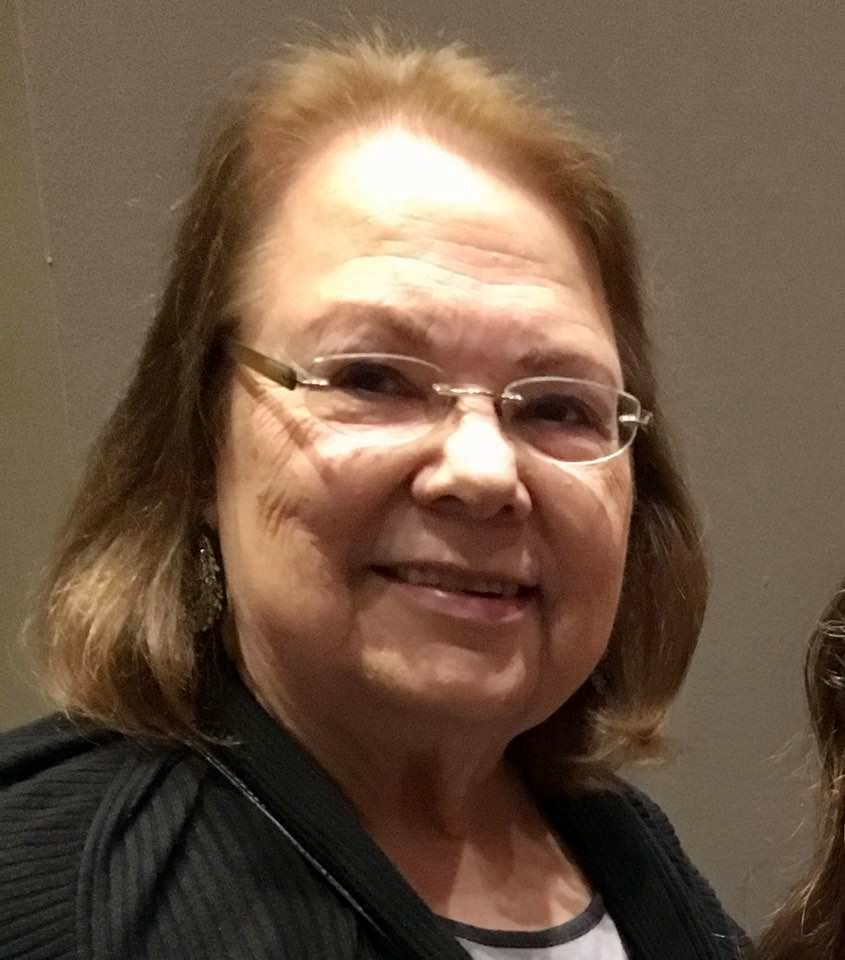 Margaret Anne Sedlak, 73, passed away peacefully with her daughter and son-in-law by her side in College Station, Texas, on August 10, 2021, after a brief battle with cancer.

Margaret was born on January 8, 1948, in Yonkers, New York, to Michael and Antoinette Sedlak. She was the second of three children with older brother, Michael, and younger brother, Donald.

Margaret's father, SSGT Michael Sedlak, was a survivor of the Bataan Death March, a former WWII American POW and a Korean War Veteran who was eventually stationed at Fort Monmouth, New Jersey. Her mother, Antoinette Fiedorowicz Sedlak, was a head nurse at the local hospital in Red Bank, New Jersey. Margaret and her family lived in a precious house on Cross Street in Little Silver, New Jersey. She had many fond memories of her time at Fort Monmouth and was heartbroken to lose her father when she was only 16.

After graduating from Red Bank Catholic High School in 1966, she headed to Boston, Massachusetts, to attend Northeastern University which at the time was predominately male. She worked her way through college and eventually earned a degree in Mathematics. She had several internships with one being at Fort Monmouth's off post scientific and research facility where she was the first female to work there as a computer programmer.

Margaret married Patrick McGoldrick upon college graduation and was stationed all over the world while he was in the US Army until they landed in El Paso, Texas with their daughter, Kathleen Grace. After their divorce, Margaret entered the workforce as a computer programmer with El Paso Electric Company and then later, she had a long and distinguished career with El Paso Natural Gas. She was considered a trailblazer in her field as one of the few females in the computer science industry. Her career spanned from using trays of punch cards to programming on laptops and eventually a managerial position where she had the distinction of working with computer engineers from around the world. She was an incredibly intelligent woman who was regarded by many as tireless, a truly valued coworker and most importantly fair to all around her.

When El Paso Natural Gas (now El Paso Energy) relocated to Houston, Margaret jumped at the chance to move with the company so she could be closer to Kathleen while she attended Texas A&M University in College Station. Margaret loved the home she found in Katy with a wonderful community and great neighbors.

Margaret will always be known for her kindness, generosity and her love of cooking! One of her specialties was her cheesecakes - her two favorites to make were Mandarin Orange and Bailey's Irish Cream.

Margaret loved to quilt but her greatest joys were her grandchildren who lovingly called her "Babcia" (Polish for grandmother). She took every opportunity to be at their events and spend time with them. She was a master at saving seats and loved being there extra early to make sure she had the best seats to see them well. She always bragged that her oldest grandchild even shared her birthday.

Margaret was preceded in death by her parents and her brothers. Margaret is survived by her daughter, Kathleen McGoldrick Gutierrez; her son in law, Bill Gutierrez; and all of her grandchildren, Jacob Ryan Gutierrez, Grace Isabella Gutierrez, Sophia Elizabeth Gutierrez and William Matthew Gutierrez.

Her life will be celebrated with a private family service in Bryan, Texas. Arrangements by Hillier of Bryan.
The family would like to extend special thanks to the staff of the Cancer Clinic, Hospice Brazos Valley, Traditions Home Health and Texas Home Health for their incredible care and collective kindness. They all made her feel valued and loved during the last few months.
In lieu of flowers, please consider making a donation in Margaret's memory to Hospice Brazos Valley (www.hospicebrazosvalley.org) or The Faustman Lab (www.faustmanlab.org/donate)

To order memorial trees or send flowers to the family in memory of Margaret Sedlak, please visit our flower store.