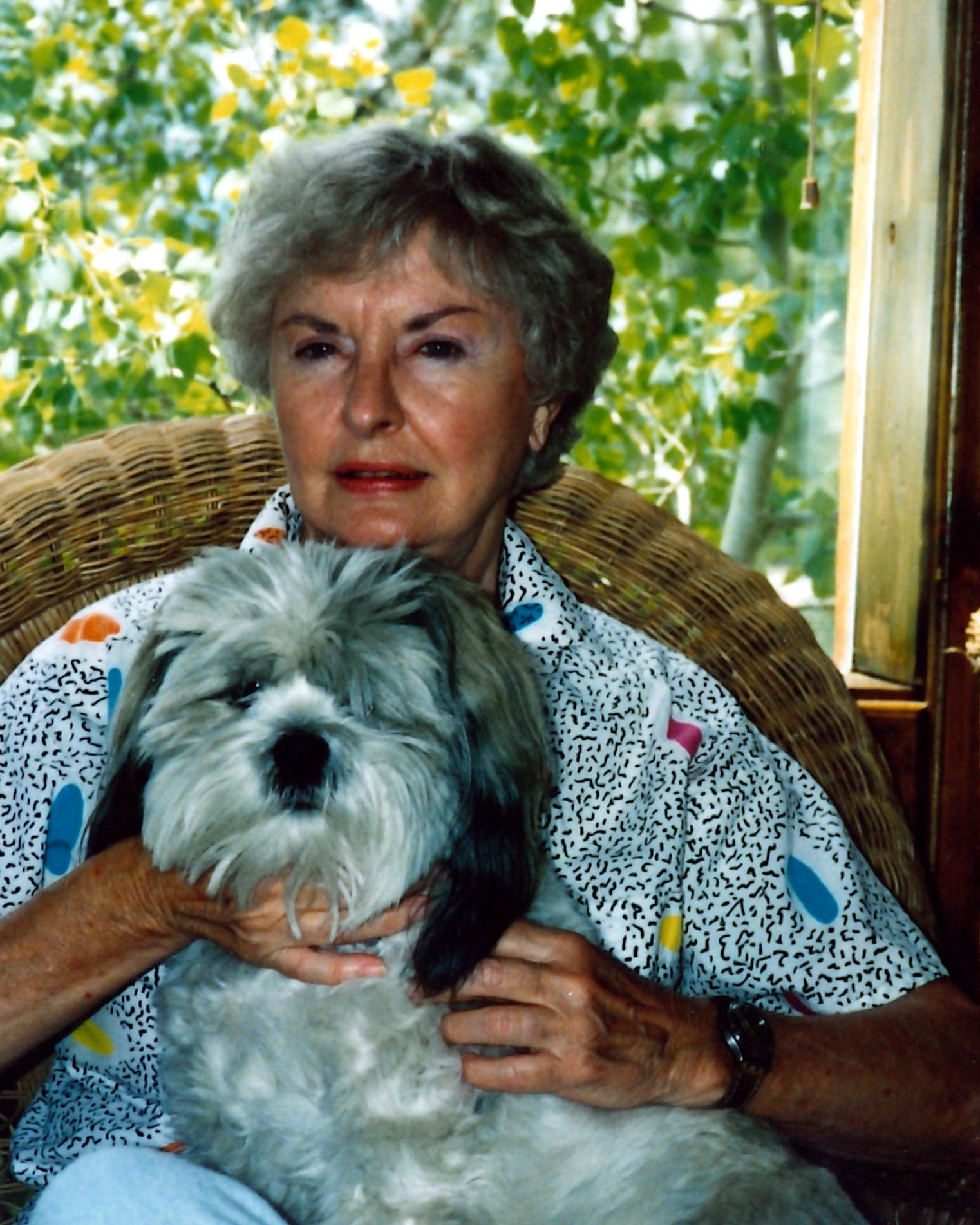 
If there was such thing as a Texas monarchy, one could say Margaret Nell Patton Page, affectionately known as "Diddie," had royal blood. Her great-great grandfather was 27 years old when in 1822 he was the first to swim his horse west across the Brazos River, acting as a guide for his family and the rest of Stephen F. Austin's Old 300 Texian colonists. They settled in Washington, on the banks of the Brazos, that would serve as temporary capital of the Republic of Texas after the Texas Declaration of Independence was signed.

Her great grandfather (Amos V. Gates) was one of the first babies born in the new colony and would later become County Judge of Blanco Co. where he built the first Blanco Co courthouse including a second story to house the "Twin Sisters" canons used in the Texas War of Independence, and the inspiration for the "Come and Take It" flag. While in the Confederate Army, Captain Gates's cavalry overtook the Yankee gunboat, the "Harriet Lane" while docked in Galveston Bay. Amos's father, Samuel, organized the Texas Rangers and was in the Hoods Brigade in the Civil War, and her grandfather (Thomas F. Patton) also served as a Texas Ranger.

The Patton family were Scottish plants in Donegal, Ireland, and made their way to North Carolina in 1747. Samuel Patton was a member of the Continental Congress and fought in Revolutionary War. Margaret's 2nd great grandfather was on the 4th Congress of the Republic of Texas.

On December 12, 1926, in Llano, Texas, Margaret was the third of four children born to Lloyd Arlington Patton and Murtie Ophelia Carpenter. Her dad was a trader and rancher, and is listed in the Who's Who of Texas Ranchers. Her mother was a descendant of Henry Hudson and a loving mother, avid gardener and cook.

Despite growing up during the Great Depression, due to her mother's master gardening skills and her father's expert money management, "Diddie" never went hungry and always had clean clothes. She "never knew she was poor because everyone was." A tomboy, she spent most of her time outside riding horses, swimming, and exploring. She played sports and was a twirler at Melvin High School, from where she graduated in 1944. On a double date, she found her future husband, Bobby Lynn Page, from Doole, Texas, out of the small pool of young men remaining who had not yet reached the age to serve in WWII. After marrying in 1944, Bob was stationed in Germany and later served during the Korean War.

Their daughter, Beverly Page, was born in 1946 in Brady, Texas, and the family of three later moved to Lake Jackson, Texas. Determined to forge her own path, Margaret received post-secondary education at secretary school, and both she and Bob built their careers at Dow Chemical in Freeport. Bob was transferred to the Rocky Flats location in Boulder in 1962 and they fell in love with Colorado. A decade later, they were transferred back to Texas, and Diddie declared that Colorado would be their retirement home. Meanwhile, they spent the rest of their working life living in the Sun Meadow Country Club of Friendswood, Texas, while carrying out an active social life of parties, golf, and Bridge playing.

At this time, Margaret and Bob became grandparents of two, Amy Nell and Nathaniel Page who hold fond memories of their time spent visiting "Nanny and Bob" at their home, surrounded by Spanish Oaks, right on the golf course.

Margaret got her wish when she and Bob retired at a young age and built their dream cabin in Pagosa Springs, Colorado, amongst the aspens and pines, where they lived out their retirement in fine fashion - playing golf (including a hole-in-one), participating in the snowmobile club, cross country skiing, and enjoying their beautiful house on the mountain. They enjoyed raising their dogs and traveling all over the U.S. in their various RV's. One of their favorite places to drive to was Las Vegas where Nanny became quite proficient at Blackjack. She prided herself with knowing when to stop and always came home with some "play money" to sock away for things she wanted.

While in Pagosa Springs the couple was confirmed in the Episcopal faith and becamse involved at St. Patricks Episcopal church.
Nanny was naturally gifted at keeping a clean and organized home. She always had good food, especially homemade oatmeal on the stove (with butter and sugar and toast crumbled on top), beans and homemade cornbread, chili, and spaghetti. Her favorites were Thanksgiving foods! She was always up for a Coors Light on the back deck or a couple of glasses of Burgundy wine with dinner.

Though a private person, Diddie was pleasant, savvy, and enjoyed life to the fullest. She was fond of storytelling, learning, and laughing till she cried. She was a self-proclaimed "news junkie," especially in her later years. The daughter of a woman intuitive for natural remedies, she was always researching health and alternative treatments, considering her health a prized possession, and working out until well into her eighties. She always said she stayed healthy because she didn't take doctors' advice but did her own research.

After her daughter acquired a traumatic brain injury in 2009, her grandchildren held the honor of journeying with her and Bob into their elder years. Margaret bravely lived out her marriage vows by caring for Bob until he passed away in 2012 after 68 years of marriage while they were living in Georgetown, Texas. During the Covid-19 pandemic, Margaret left the nursing home she had been living in to move into her late daughter, Beverly's home. She was cared for by our loyal family caretaker who was by her side every moment and saw to it that Nanny was comfortable and treated with dignity. Her grandchildren are forever grateful to Melissa Parker and God that they were able to spend the last year of her life visiting with her and cherishing every sweet moment as she, uncharacteristically, became more dependent and frail. As children she cared for us, as adults she became our friend, and then it was our turn to care for her.

Margaret's passing signifies the end of an era, and she was the last Patton of her generation. She is survived by her granddaughter, Amy Nell Luttrell nee Leonard (Thomas Luttrell), of Leander, Texas; her grandson, Nathaniel Page Leonard (Patty Klinefelter), of Cypress, Texas; great-grandchildren, Haley, Braeden, Sophie, Lucy, and Sam, and several nieces and nephews. She was preceded in death by her husband, Bobby Lynn Page and her daughter, Beverly Page Leonard, as well as her parents and her three siblings, Dorman, Edrie Lee, and Gerald and their spouses and several nephews.

Graveside services will be at 1 pm, Friday, July 9th, at Rest Haven Cemetery.

To order memorial trees or send flowers to the family in memory of Margaret Page, please visit our flower store.