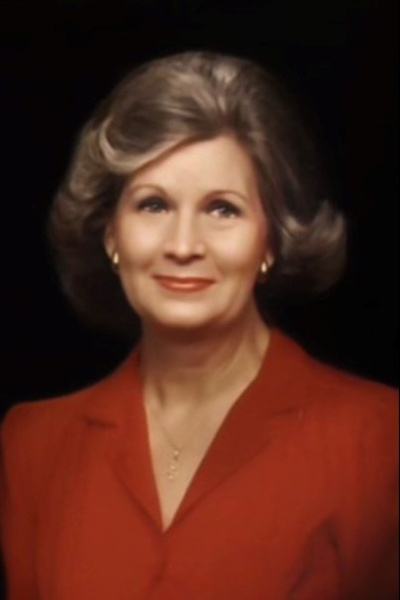 Margaret Coats was called Home by her Lord and Savior, Jesus Christ on Sunday, June 5, 2022. She was a strong, independent, and stubborn woman who thought for herself. Margaret was not only outspoken and straightforward, but a bold, beautiful woman.

She was born June 14, 1939 to Homer and Pauline Ramsey of Thornton, Texas. She graduated from Thornton High School in 1957 and moved to Houston, where she married and raised a family. She went on to work as an office manager for Howell Properties. Eventually, Margaret and her sister, Paula, opened a small business on the square in downtown Brenham, finally retiring in Bryan, Texas.

Margaret enjoyed many activities, including ceramics, sewing, and crafting. She was an avid gardener and loved working in the yard maintaining her flowers. She was a very gifted and talented artist, painting many beautiful landscapes with Texas bluebonnets in oil on canvas. Her family will treasure the many beautiful paintings she leaves behind.

Margaret is preceded in death by her mother, father, and older brother, Charles Ramsey. She is survived by her older brother, Gayle Ramsey and his wife Katherine; sister, Paula Flasowski; daughters, Dianne Coats and Lynda Bock and husband Robert. She is also survived by her grandchildren, Robin Marcoulier and her husband Nick; Dalton Bock and his wife Megan; Kylie Millican and her husband Chris. Her many great-grandchildren include Ava, Dallas, Dakota, Ziegen, and Weston. She also leaves behind many nieces and nephews.

In lieu of flowers, Margaret would have wanted you to give them to someone you love, so they can truly enjoy them. Memorial service to be held at a later date, to be determined.