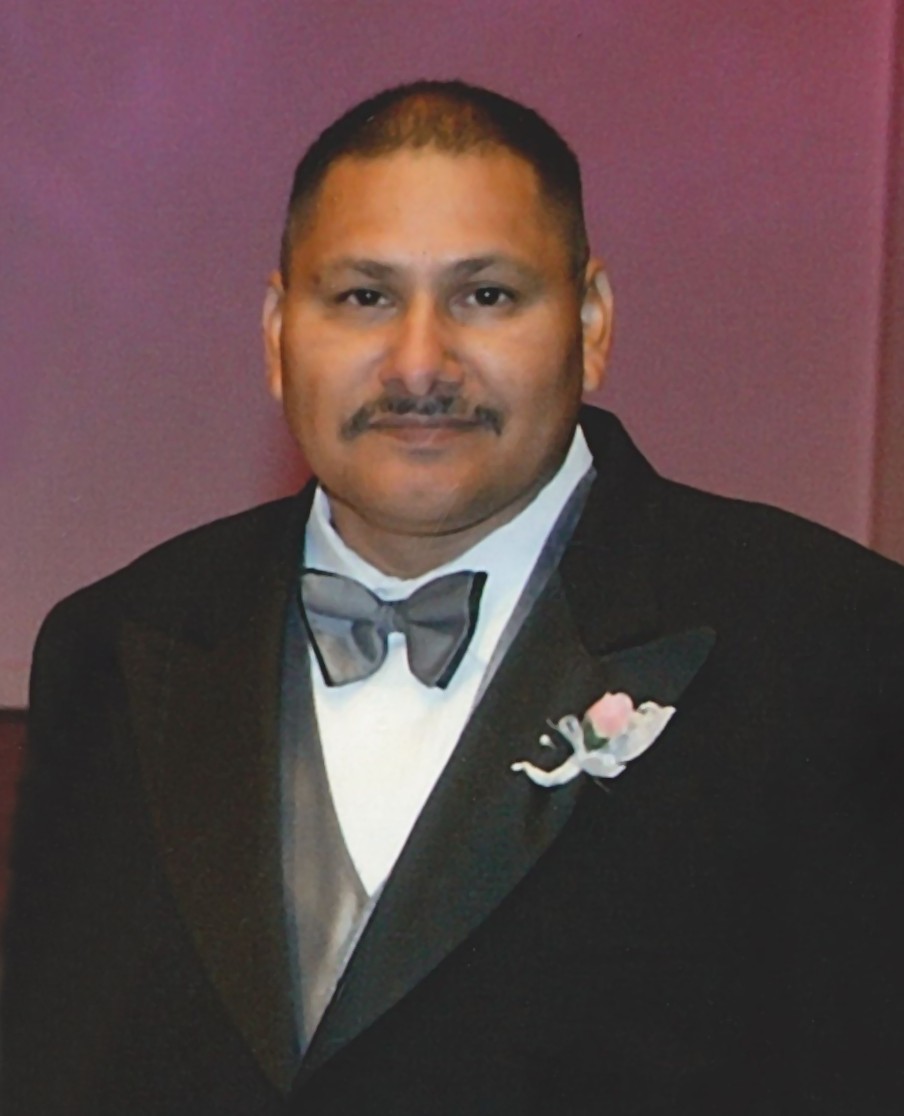 
Macario Martinez Jr. passed away on March 17, 2020, after making many cherished memories with family and friends.

Macario Martinez was born on February 24, 1954, in Cameron, Texas to his parents, Macario Martinez Sr. and Erlinda Revilla. He grew up in Chriseman, Texas with his six siblings, Janie Rodriguez, Manuel Martinez, Bonifacio Martinez, Mary Gomez, Elise Mixson, and David Martinez. After graduating from A&M Consolidated High School, Macario went to serve in the United States Army in Fort Polk, Louisiana. Because of his service, Macario was a lifetime member with the American Legion, which is a service organization for US veterans aimed at advocating patriotism across the US and mentoring youth.

Macario was lucky enough to find the love of his life, Sally Martinez, and they married on May 27, 1972. The day they married was the greatest day of Macario's life because he knew he would be able to spend the rest of his life with his best friend and soulmate, his love. They had one child together, Brenda Narro, but also adopted and raised three girls as their own, Nieves Adams, Martha Fuentes, and Regina Davis. Macario provided for his family by working as a painter and excellent handyman, eventually retiring from Body Built.

Macario enjoyed spending time fishing and hunting, playing pool, and going out to "the ranch." One of his fondest memories was when he went to South Padre to go deep sea fishing! He also enjoyed his trip to New York and watching the ball drop for 2020. Macario loved anything sweet! He would often say "it doesn't taste good," but still eat every bite on his plate! Macario was also a huge fan of the Dallas Cowboys, he never missed watching a game. Being a papo was one of the biggest joys in his life, he loved his grandkids with all of his heart. Macario was a loving, friendly, and giving man that his family will miss dearly.

Macario is preceded in his passing by his parents, Macario Martinez Sr. and Erlinda Revilla; and his siblings, Janie Rodriguez, Bonifcaio Martinez, and Mary Gomez.

To order memorial trees or send flowers to the family in memory of Macario Martinez Jr., please visit our flower store.