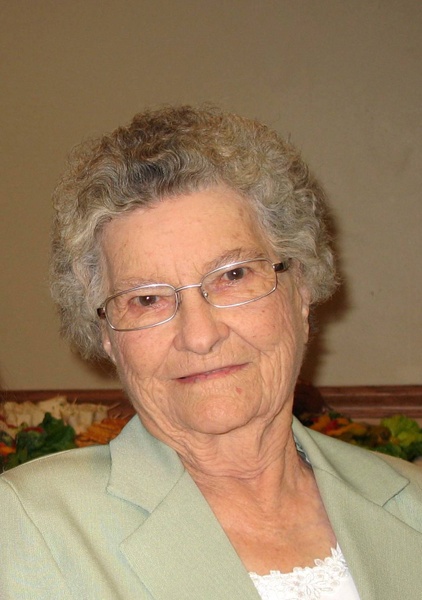 
(Truby) Lucile Richards passed away peacefully at home surrounded by family on January 12, 2020. She was born October 15, 1915 in Iola, TX, to Ellis and Virgie (Ware) Neeley. She grew up on a farm in Grimes County. Lucile married Alvin Richards December 19, 1936, in Madison County and lived in North Zulch until they moved to Bryan, TX where he worked for the City of Bryan. Lucile was employed by Bryan ISD until her retirement.

Her favorite hobbies included working in the garden, her flowerbeds, listening to Christian music, and cooking for her family which was a good thing since she had 14 children. She enjoyed visits with her family, who loved to hear her childhood stories and memories.

The family would like to thank Texas Home Health Hospice for their care during her illness.

To order memorial trees or send flowers to the family in memory of Lucile Richards, please visit our flower store.