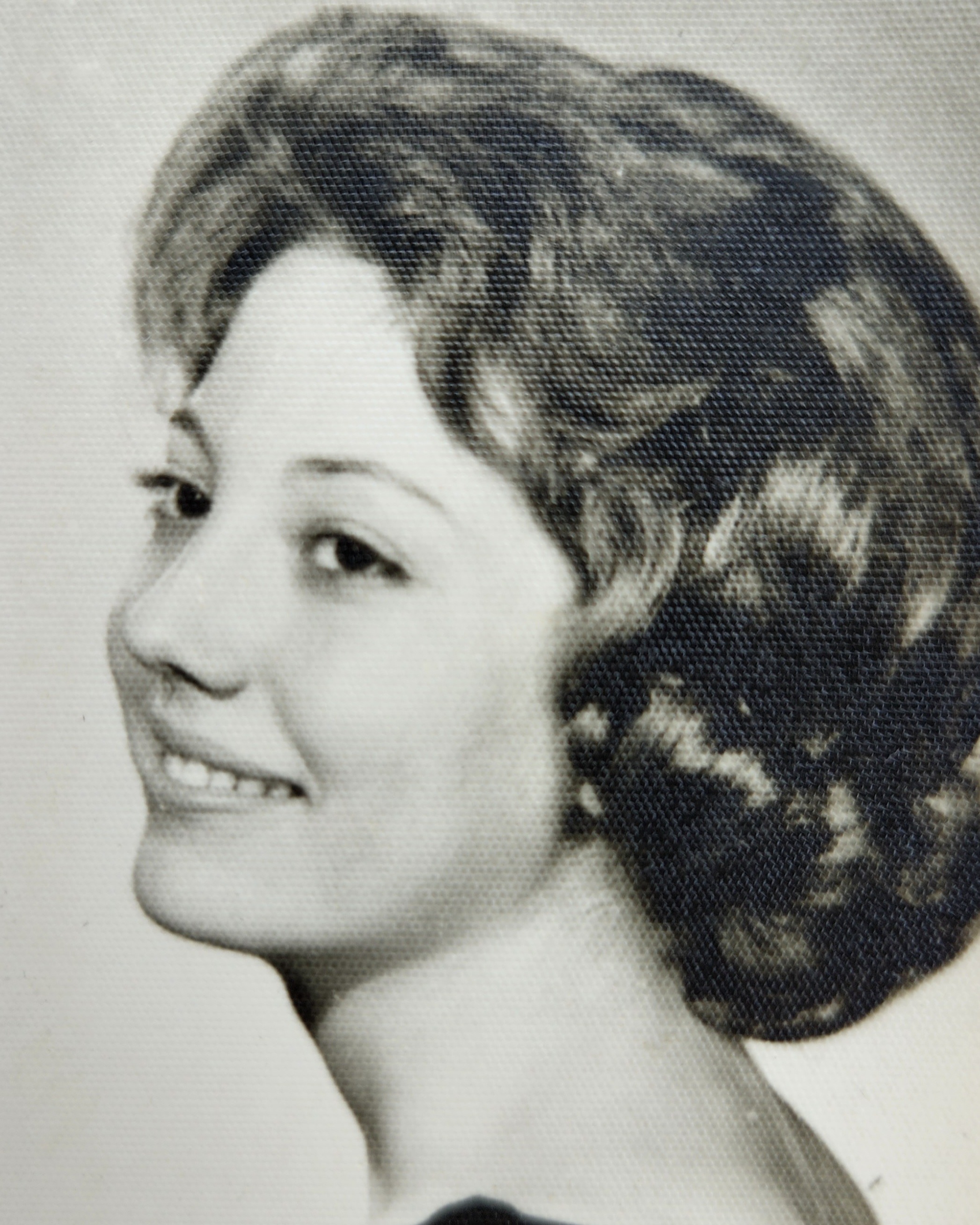 Louise Hayes Smith, affectionately known as “Tobie”, loving wife, mother, grandmother, and friend of many - passed away on October 25, 2022 two days before her 78th birthday.

Tobie was born to Dave and Helen Watt in Miami, Florida on October 27, 1944. She called a lot of places home during her life. She graduated in 1963 from Sardis High School in Sardis, Mississippi before attending New Mexico State University (the OTHER Aggies) where she graduated with a Bachelor of Science in Education in December, 1968. While attending NMSU, she met her husband, Dennis. They were married on December 26, 1967. Tobie started her career as a Junior High science teacher in 1969 when she and Dennis moved to El Paso, Texas after he completed his military service in the US Army. In 1973, Tobie had the first of two sons, Matthew. William was born in 1975. The family called El Paso home until 1986 when they moved to College Station, Texas.

In the early 1990's Tobie decided to change careers and attended Blinn College in Bryan, Texas to study nursing. After graduating from Blinn as a Registered Nurse, Tobie served as a dialysis nurse until 2017 when she retired to her home near Bedias, Texas.

Tobie spent all her free time reading, watching her grandchildren play various sports, and talking on the phone to friends and family. She loved all her friends and family dearly. Tobie loved to travel to the beach where she could walk and read and bury her toes in the sand (and collect a lot of seashells!).

In her memory, donations can be made in her name to the St. Joseph Foundation in appreciation of the wonderful men and women of the CCU, IMCU, and ER at St. Joseph Hospital in Bryan, Texas.

To order memorial trees or send flowers to the family in memory of Louise (Tobie) P. Smith, please visit our flower store.