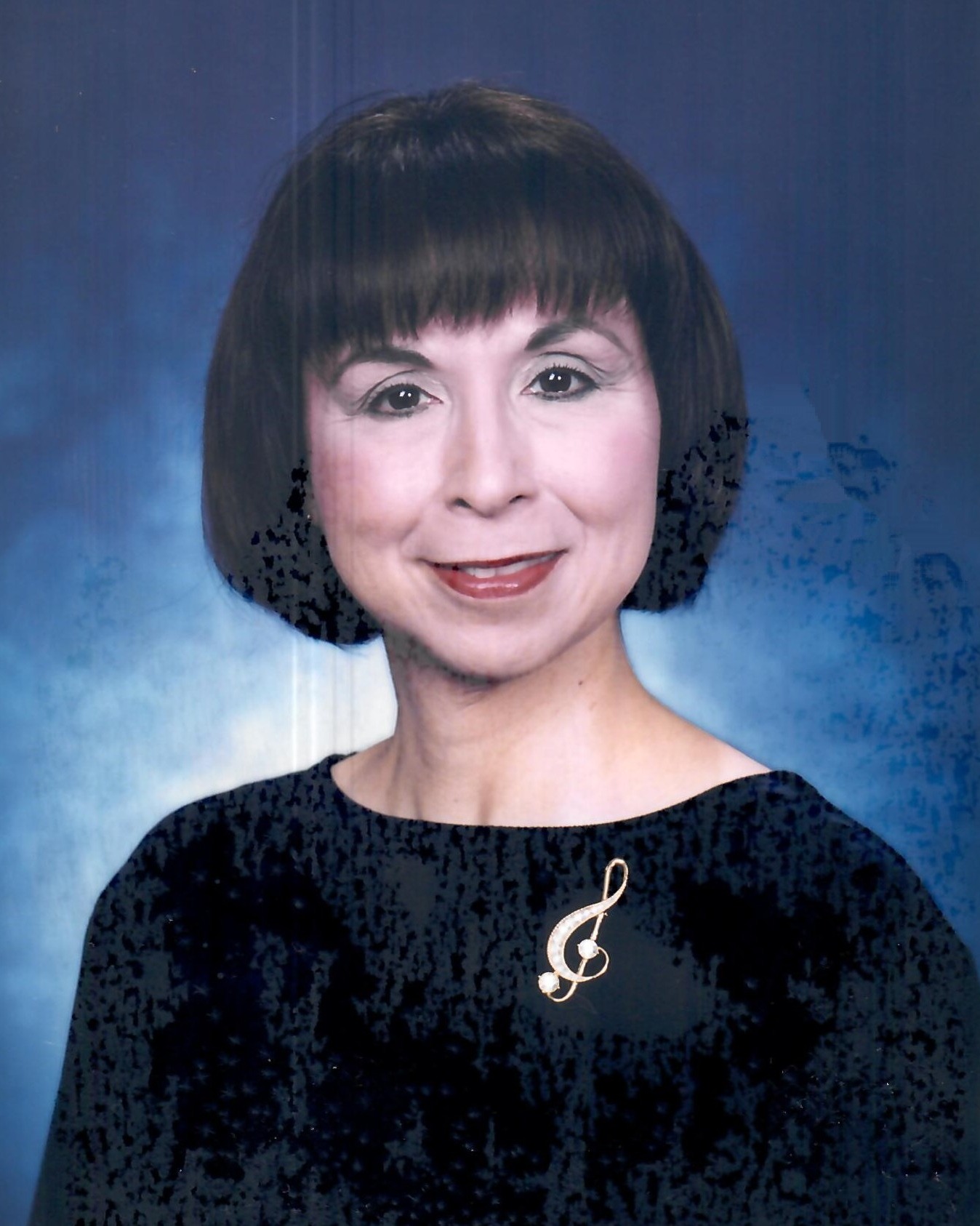 Linda was born in Columbus, Ohio on December 12, 1947 and grew up there. In 1969, she earned a Bachelor’s Degree in music from The Ohio State University, specializing in flute. In the early 1980’s, she moved to the Bryan/College Station area, where she met her husband, Fran; they were married in 1984.

Linda was a bit shy, always had a smile, was cheerful, and laughed easily. She and Fran had a son, Michael, who got a Bachelor’s Degree from Sam Houston State. Linda’s life involved many things: family, cats — three of them —, cooking and music, but family always came first. She took care of her husband and son, and one special way of doing that was by cooking for them. Linda had a real talent for cooking - she could look at a recipe, make changes in her mind, and come up with something better than the original.

Cats have been a part of the Narcowich family for thirty years, but music was the common ground that she and her husband Fran, who sings, shared. For a number of years, Linda was a member of the Brazos Valley Symphony Orchestra. Linda taught many students to play the flute, and especially enjoyed starting them at beginner’s level (usually in grade school) and developing their talents until they left for college. What she enjoyed most, though, was playing in small ensembles and doing solo work for local churches. The list is long! In the last ten years, she played for many Christmas and Easter services, for concerts, and special occasions at St. Thomas Episcopal Church in College Station, TX, where her close friend, Bonnie Harris-Reynolds, was music director and organist. There is a hymn, “When in our music God is glorified” that captures the beauty and essence of her music.

When in our music God is glorified, and adoration leaves no room for pride,

it is as though the whole creation cried, Hallelujah!

The sound that came from her flute was absolutely beautiful. She is and always will be missed. Those of us who knew her will give thanks for her life and the joy she brought to all of us. Indeed, in her music we were lifted up, and God was glorified.

Linda was preceded in death by her mother, Blanca Topson, and her father, Myron Topson.

She is survived by her husband of 38 years, Francis Narcowich; her son, Michael Narcowich; and her sister, Anita Cannon.

To order memorial trees or send flowers to the family in memory of Linda Kay Narcowich, please visit our flower store.