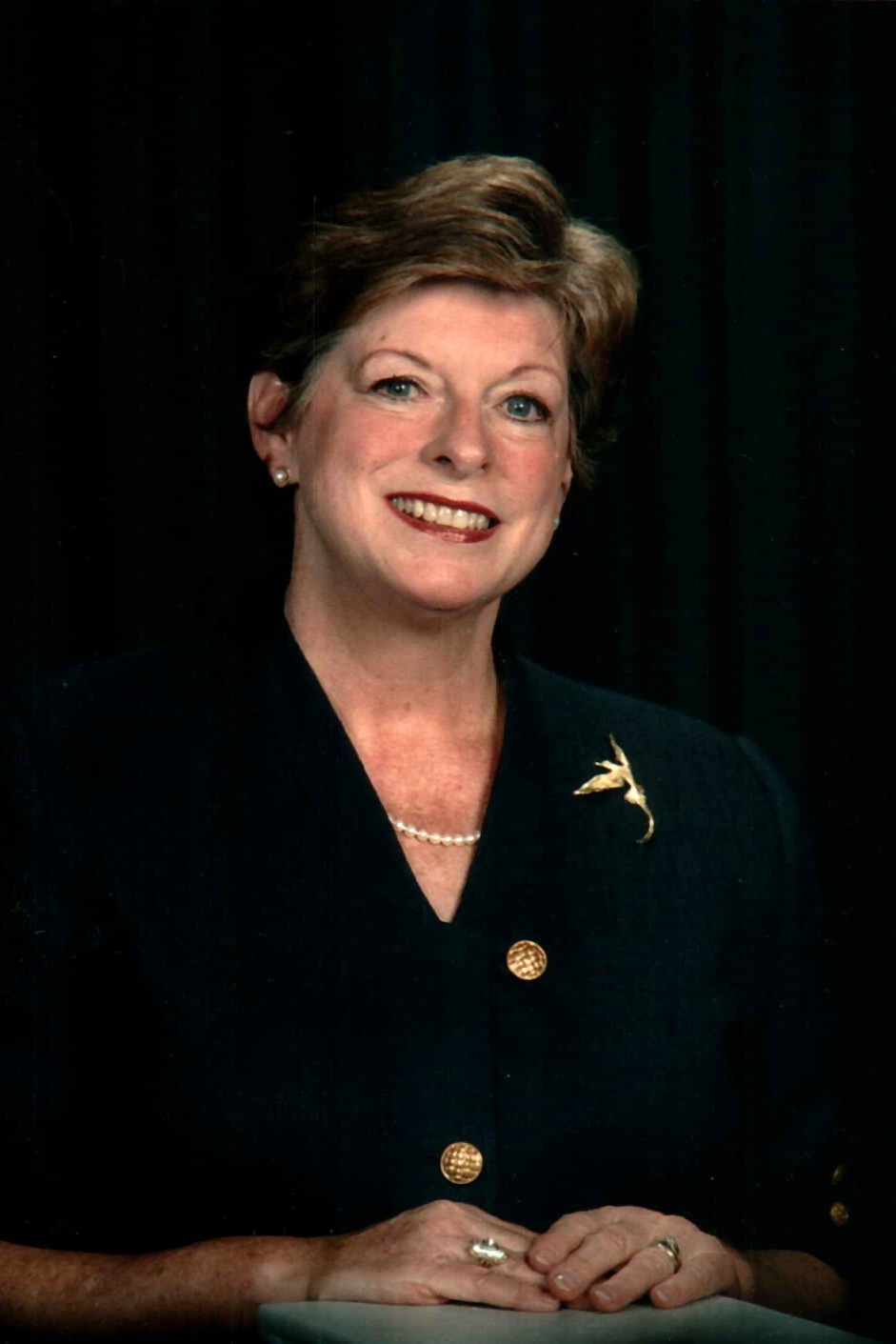 Linda Darlene Jackson, 75, passed away peacefully on Saturday, August 31, 2019, at Baylor Scott and White Hospital in College Station, Texas, surrounded by her husband, daughter, son-in-law and grandchildren who loved her very much.

Linda was born Linda Darlene Gray on March 10, 1944, in Kittanning, Pennsylvania, to Elsie Mae Matthews and Albert L. Gray. She graduated from Apollo Ridge High School in 1962, where she met the love of her life, John C. Jackson, Jr. On January 3, 1964, Linda and John married in Cumberland, Maryland. The following year she graduated from nursing school in New Kensington, Pennsylvania. In 1968, with their first born, Erik, Linda and John moved to Vicenza, Italy, where John served in the US Military. Other places they lived included Apollo, Pennsylvania, Bermuda, Tokyo, Japan, and Spring, Texas. While in Spring, Linda and John owned and operated a travel agency in the Houston area. In 2000, Linda and John settled in College Station to be near their grandchildren.

Linda was an active member of Christ United Methodist Church in College Station where she volunteered in numerous capacities to serve the public and the church community. In recent years, Linda enjoyed traveling with John, playing dominoes and cards with her friends, volunteering and all things involving her grandkids. She will be remembered for her faith in God, her generous spirit, her kind heart, her quick wit and her love for telling stories.

Linda was preceded in death by her parents and her beloved son, Erik Todd Jackson.

The family would like to thank everyone for their prayers and support during this difficult time. Also, many thanks to the staff of the ICU at Baylor Scott and White Hospital for their compassionate care of our precious Linda during this last month.

Visitation will be held Wednesday, September 4, 2019 at Hillier Funeral Home, 4080 Highway 6 S. from 6 to 8 pm. A celebration of Linda's life will be held at 11 am on Thursday, September 5, 2019, at Christ United Methodist Church, College Station with Reverend Jerry House, Jr. officiating.

In lieu of flowers, memorial contributions can be made to the American Cancer Society (www.cancer.org) or Christ United Methodist Church Mending Hearts Ministries (www.christ-umc.org).

To order memorial trees or send flowers to the family in memory of Linda Jackson, please visit our flower store.