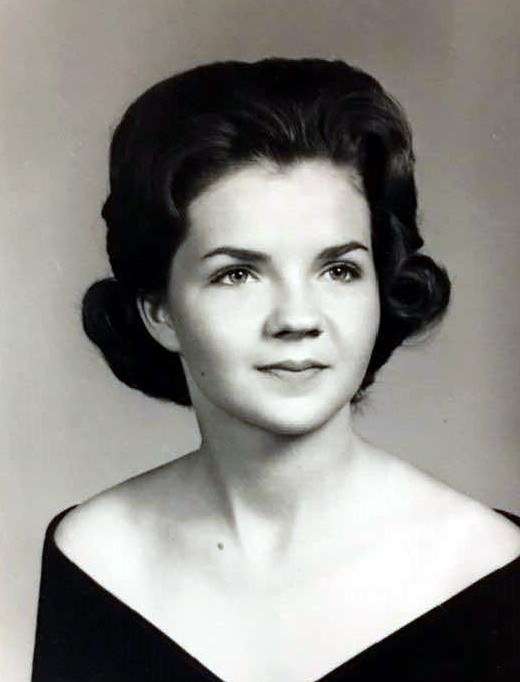 Linda Lou Hoffman loved iced tea, Willie Nelson, pretty clothes, dancing, Native American culture and lore, horses, shoes, Turner Classic Movies, for everything to be in its place, and debating with her brother. She hated root beer, unfairness, meat that had not been burnt to a crisp, not having control of a situation, cooking, and germs.

She was born Aug. 30, 1947 to Dwight and Edna Davis in Houston, Texas, attended Eugene Field Elementary School and graduated in 1965 from John H. Reagan High School where she was in the drum and bugle corps. She always wanted a family of her own and started it in 1965 by marrying W.E. "Hank" Henry. They had two daughters together and moved around the country for his military career. Linda worked as a dental assistant and dental office manager for much of her work life. She married Darrell Gene Hoffman in 1983 after returning to Texas and they enjoyed traveling around the state together.

She was beset by financial, health and personal troubles in the last part of her life, but always had hope
that things would get better. She was never shy in sharing her opinions -- on anything and everything. To the end, Linda did things her way.

She was predeceased by her parents; brother James Dwight Davis, Sr. and beloved sister-in-law Carolyn Mohon Davis; and her cats Night-Eyes and Lyndon. She is survived by her husband Darrell; daughters Melissa Henry Dicken, and Melinda Rice-Schoon and her husband Mark Rice-Schoon; three grandchildren Bethany Guerin and her husband Matthew Guerin, Katherine Dicken, and Davis Dicken; the father of her children, Hank Henry; close friends Arnie and Bernie Chihak; and nieces and nephews she loved like her own children, Butch Davis, Jeff Davis, Carolynda Brewer and Joe Davis, their spouses and children.

To order memorial trees or send flowers to the family in memory of Linda Hoffman, please visit our flower store.