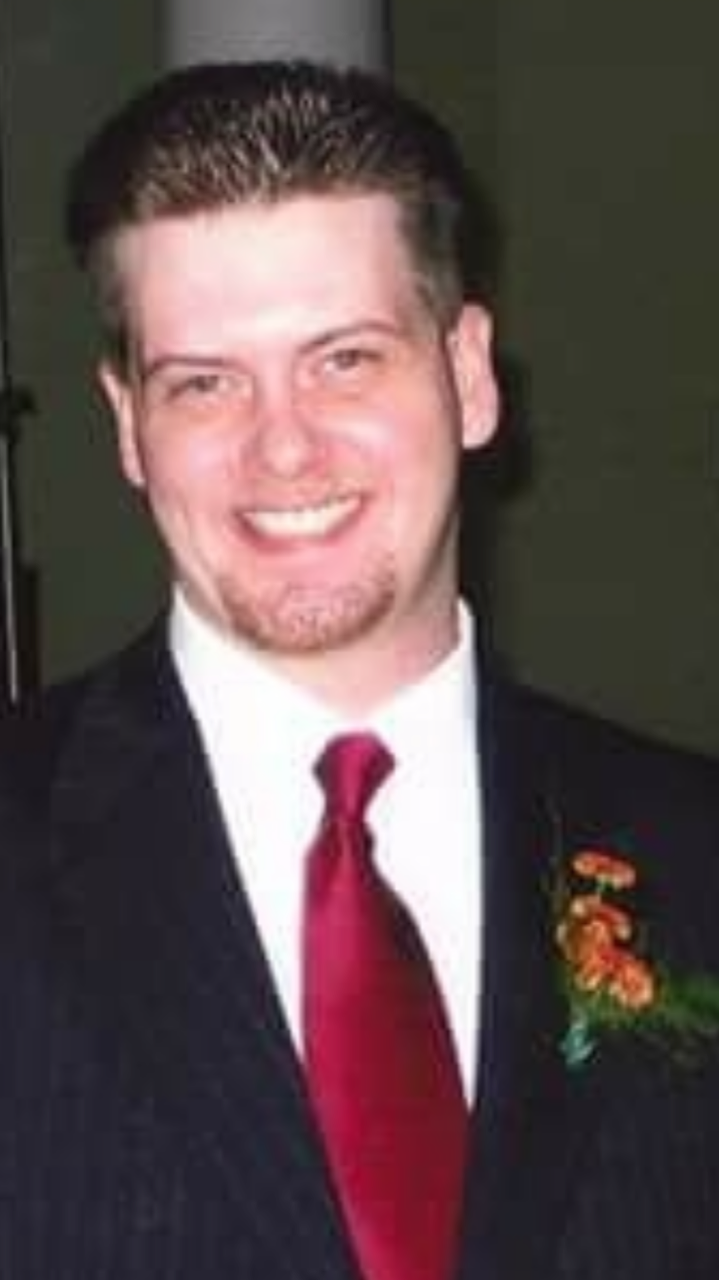 Liam was born in Beaumont, TX on December 22, 1979 to Patricia Walsh Sterner and the late Allen Curtis Sterner, the youngest of six children. He attended Beaumont Catholic schools where he served as an altar boy and graduated from Living Waters Academy in 1998. After relocating to Bryan, TX with his family after some time in Virginia and Pennsylvania, Liam attended Blinn College.

As a very young child, Liam discovered a love of music that lasted a lifetime. He was a talented, self-taught guitar musician with a vast knowledge of various types of music. He wrote beautiful lyrics about people and things that touched his heart. He also had a passion for sports, especially his beloved Dallas Cowboys, Houston Astros and the Fightin' Texas Aggies. Liam had a love of history with a special interest in World War II and the Greatest Generation. He was extremely patriotic and very proud to be an American.

Liam was a dear friend to all who knew him. His friends appreciated his ability to listen and help them through any problem. He had a wicked and sometimes sarcastic sense of humor and could help anyone feel that they could conquer their issues and the world.

Liam fiercely and dearly loved his family, having a special connection with each of them. He took special pride in his nieces and nephew and loved being a part of a large, Irish Catholic family. He was a sweet soul with a childlike joy in making others happy. Even giving the smallest gift to someone filled him with excitement and seeing their happiness made his eyes light up. He brought such joy to his family.

The family appreciates the loving care of all of the doctors, nurses and staff who cared for Liam over these past months.
In lieu of flowers, the family suggests contributions to MD Anderson Cancer Center or St. Jude's Children's Research Hospital in Liam's memory.

To order memorial trees or send flowers to the family in memory of Liam Sterner, please visit our flower store.