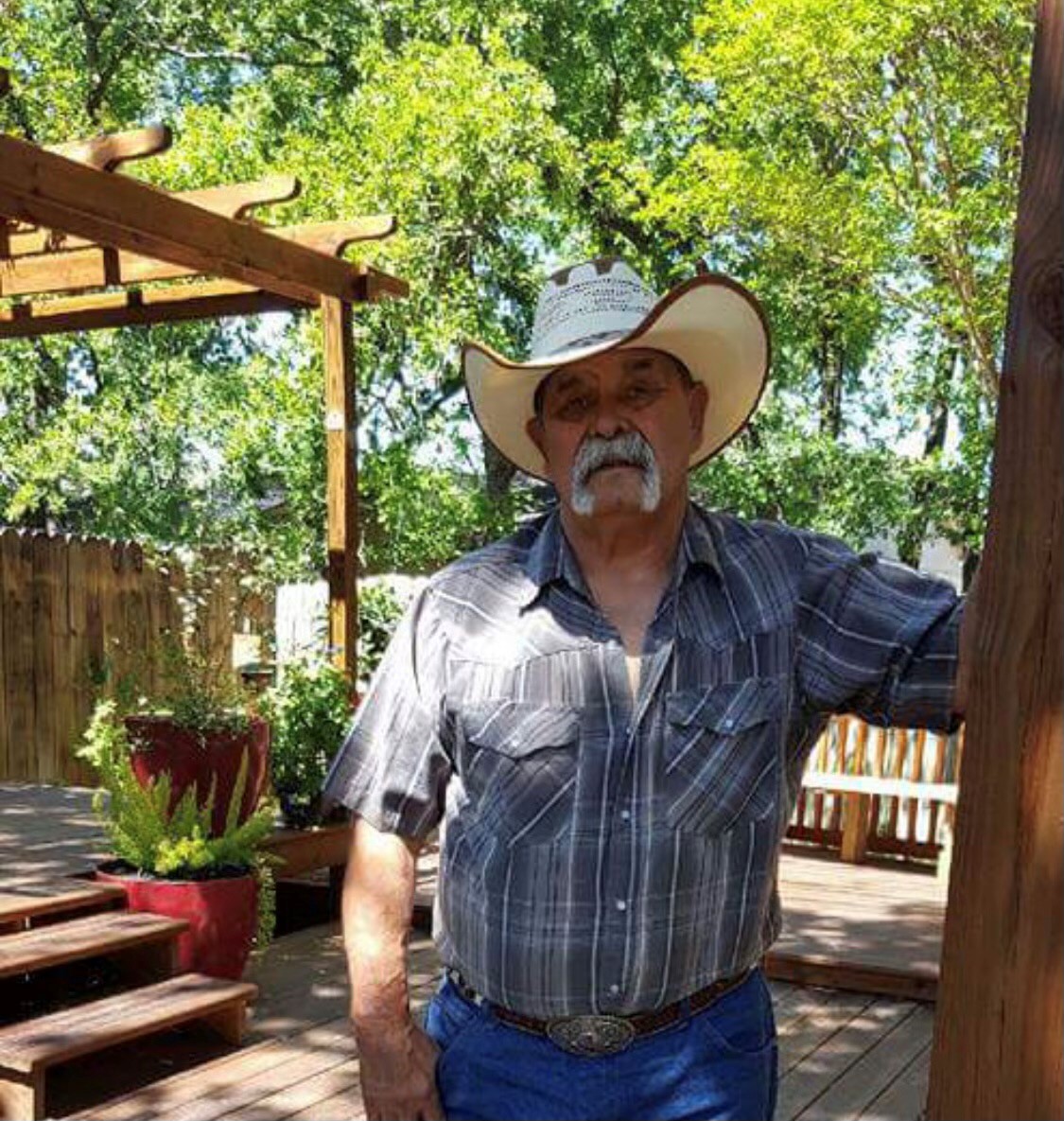 Leandro was born January 22, 1948 in Rockspring, Texas to his parents, Leandro and Maria Gonzales. As a child, he enjoyed spending time with his father and uncles and they taught him how to shear sheep.

Leandro was a hardworking man with lots of life experience. He worked at a feed mill, feeding cattle until his retirement. He was loved at his workplace and was known for his light-hearted personality and practical jokes, such as finding dead snakes to scare people with.

In Leandro’s spare time he enjoyed being outside, building bird houses, gardening, and spending time with his grandchildren.

Leandro was a provider and valued family above all else. He always generously gave anything he had with no expectation of repayment. He was funny, had a big heart, and was always willing to listen. Leandro will be deeply missed by all who were blessed to have known him.

To order memorial trees or send flowers to the family in memory of Leandro Gonzales, please visit our flower store.