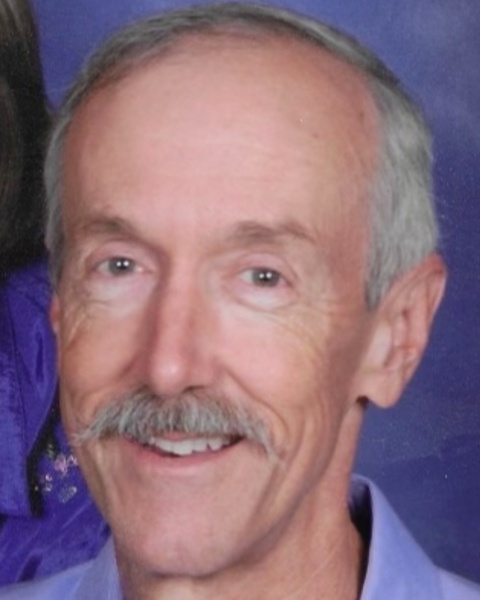 Larry Ezell, 66, left this world on September 30, 2022, to travel another, more beautiful world, alongside his Heavenly Father. There, he will make wine and wait, until he is reunited with the love of his life, Liz.

Larry grew up with his family in Houston, Texas and discovered his love for science. He brought that passion with him to Texas A&M University, earned his degree in Chemical Engineering, and met his wife, Elizabeth (Liz).

Working as a Chemical Engineer led him to designing chemical plants, a project which took Larry and his family around the globe. These adventures allowed him to meet and impact many lives all over the world. His love for God was his driving factor, and he leaves behind a legacy of what “loving your neighbor” truly looks like through the many friendships he avidly invested in.

Retiring in Bryan, Texas with Liz, Larry continued to impact those around him through his work at his local church, volunteering at the church pantry, helping others do their taxes at Tax Aide, and volunteering at the local theaters. He discovered his second career love when he started working with medical and nursing students at Texas A&M Health Science Center as a standardized patient and Physical Exam Teaching Assistant

He is preceded in death by his parents, L.F. and Sarah, and his brother, Gary.

Larry is survived by his wife, Liz; his brother, Craig; his daughters, Sarah and husband, Justin, and Rachel and husband, Nate: and many other family members in Texas and Mississippi.