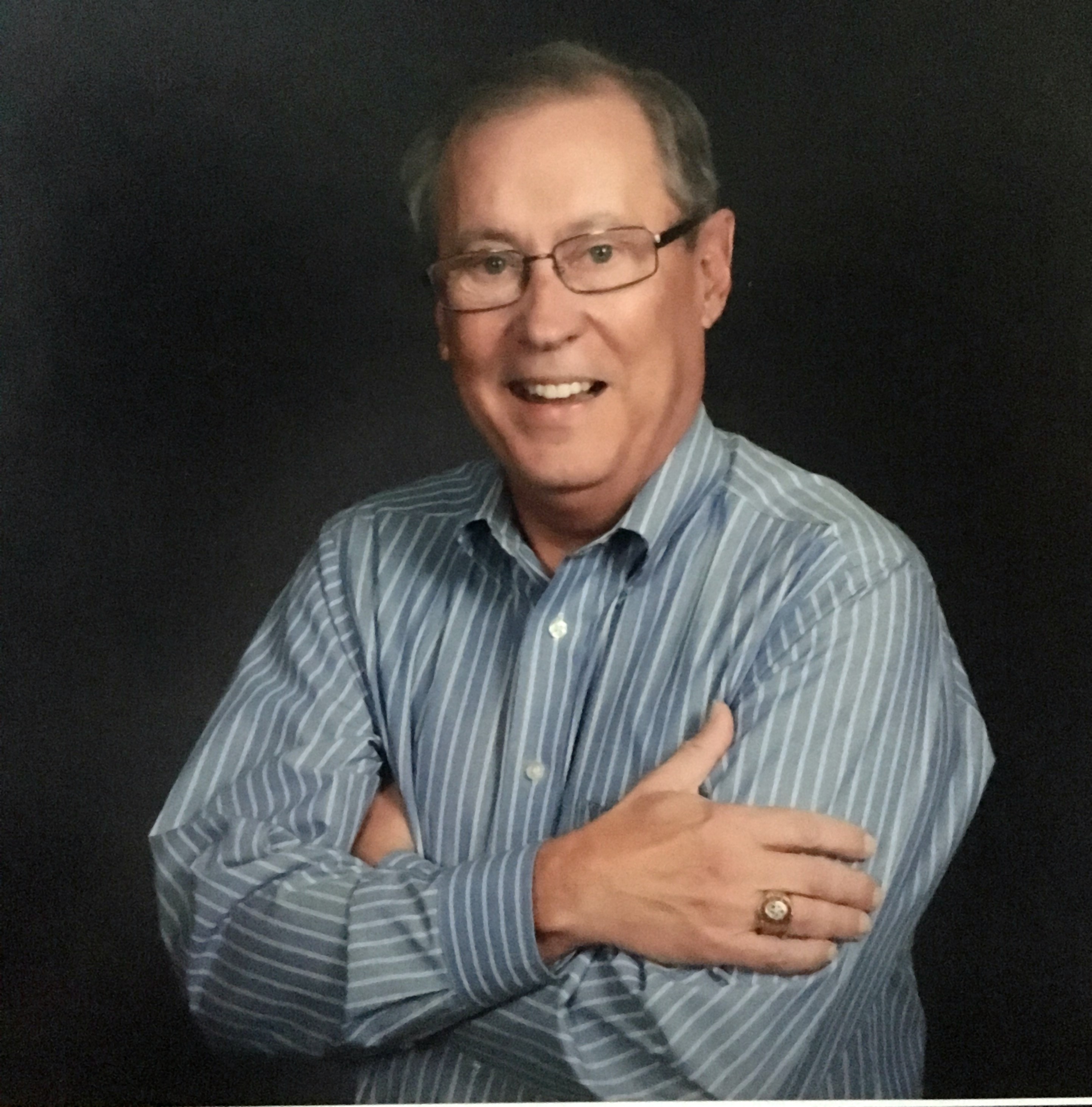 Larry D. Fuller, age 68, of Bryan, passed away on Tuesday, September 10, 2019. His family has planned a Celebration of Life to begin at 10 AM on Saturday, September 14, 2019, at A&M United Methodist Church in College Station. A Celebration Reception will follow in the church fellowship hall.

Larry was born on April 28, 1951, in Rayville, Louisiana, to Bruce and Frances (Poston) Fuller and grew up in Kemah, Texas, with his brother and best friend Tim Fuller. His father was the head of the instrument department at HL&P, while his mother took care of the home as well as him and his younger brother, Tim.

Growing up, and throughout his life, Larry loved sports. He played baseball in his youth and even loved coaching it as an adult. In high school, Larry participated in various high school drama productions, and later in life, he cherished the opportunity to mentor and direct the church youth through their productions.

After high school, Larry attended THE University of Houston. He valued every moment at U of H and always claimed that it was this place that prepared him for life. He graduated U of H with a bachelor's degree and remained a dedicated fan for life - GO COUGARS!

Larry later met a beautiful and kind young lady on a blind date, Gayle Johnson. They fell in love and married on July 26, 1980, which was one of the greatest days of Larry's life. Just over a year later, Larry enjoyed another great day, when he and Gayle welcomed their son, Ben into their family. Larry loved being a father and especially loved participating in and coaching Ben's various sports teams. Later Larry was very proud to attend all of his grandson's sporting events to carry on the athletic tradition.

Larry was the safety director at Centerpoint. He always claimed that it was the hard workers that made his position a successful one. Outside of his career and family, Larry loved to hunt, play golf, and of course sports, especially football and baseball - Go Cougars AND Astros!

Larry was a happy, loving, and funny husband, father, and grandfather, but he was also a faithful servant of his Lord and Savior, Jesus Christ. He cherished the times he spent involved with the church activities, mission trips, youth groups, and leading his family down a faithful path.

Larry will be missed by his loving wife of 39 years, Gayle Fuller; his son and daughter-in-law, Ben and Lisa Fuller; grandson Bryce Fuller; brother Tim Fuller, and Dachshunds "Fender" and Cocoa."

Memorial contributions are encouraged to the March of Dimes, The American Diabetes Association, or the Atascocita United Methodist Church Missions Program.

To order memorial trees or send flowers to the family in memory of Larry Fuller, please visit our flower store.