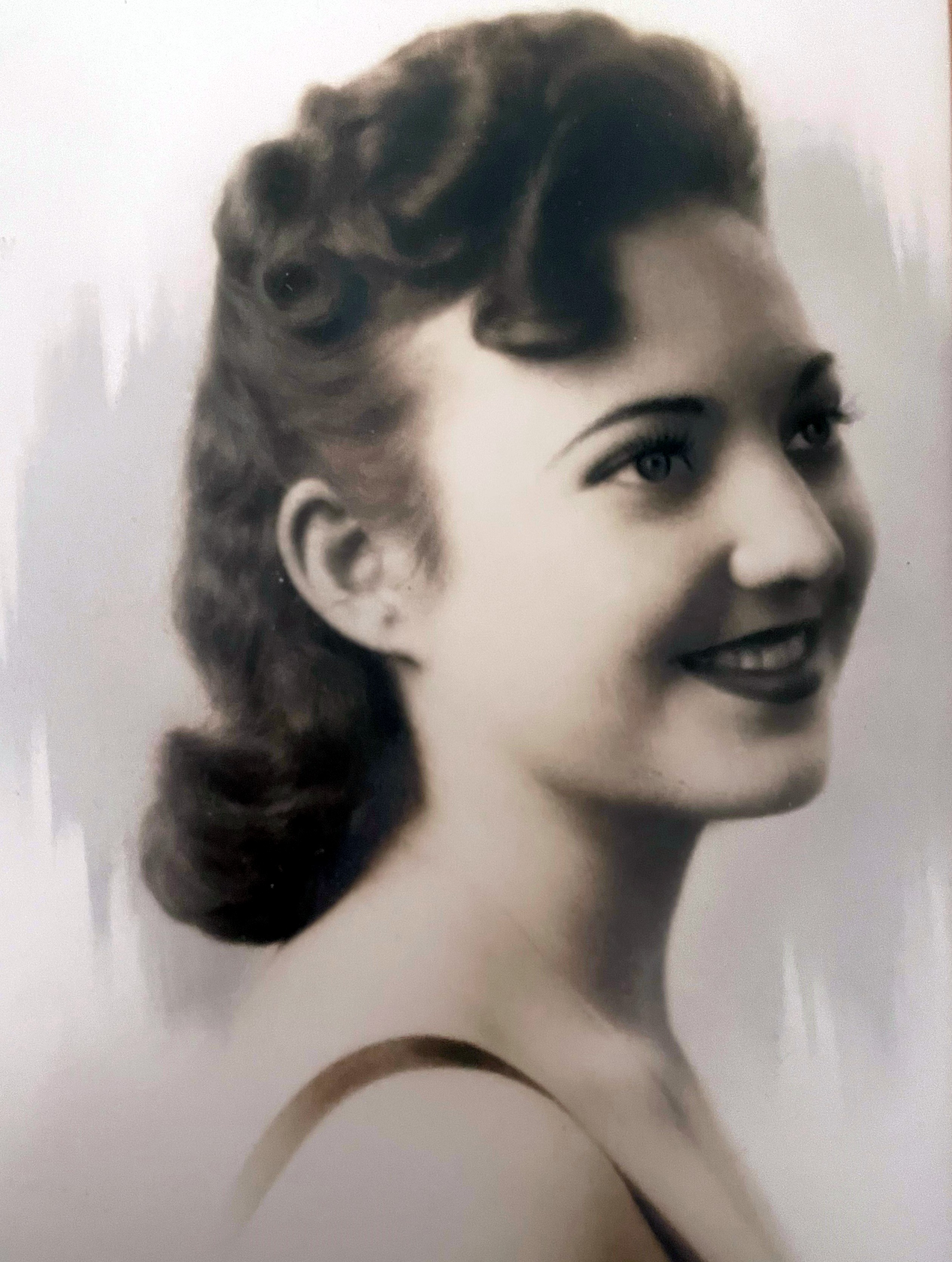 
Frances LaNelle Henderson Garner was born to Arthur Lee and Gertrue Reed Henderson on June 29, 1922 in Quanah, Texas. LaNelle attended school in Quanah and then went to Texas Women's University to pursue a liberal arts degree. She married Otis Neal Garner on January 30, 1942. They had four children, seven grandchildren, twenty great-grandchildren, and one great-great-grandchild.

Nanny, as she was affectionately known, was married to Otis for almost 60 years and they enjoyed traveling and opening their home to others as they welcomed friends and new members to the church. They lived in Houston, Austin, and retired in Marble Falls to play golf before moving to College Station. Their daughter, Jenny, was diagnosed with Multiple Sclerosis after college. LaNelle and Otis took care of Jenny when she could no longer care for herself and until Otis died in 2003. LaNelle continued to care for Jenny and they even became roommates in the nursing home until Jenny went to meet her Lord in March of 2020.

Nanny's gifts were hospitality and serving others. She taught Sunday School at University Avenue Church for years in Austin and she even substituted in schools while in Austin. She loved the holidays and her home was always festive and welcoming. She loved her grandchildren, her great-grandchildren, and her great-great-grandchild and they always looked forward to going to Nanny's house.

LaNelle Garner lived in a long life serving her Lord and loving her family. She would have turned 99 this month. She has received her reward and is now resting in Heaven with her Lord. Visitation will be held on Thursday, June 24 at 10 am at Hillier of College Station with a funeral service to begin at 11:15 am. A graveside service will follow at College Station City Cemetery.

Charm is deceitful, beauty is vain, but a woman who fears the Lord is to be praised. Proverbs 31:30.

To order memorial trees or send flowers to the family in memory of LaNelle Garner, please visit our flower store.