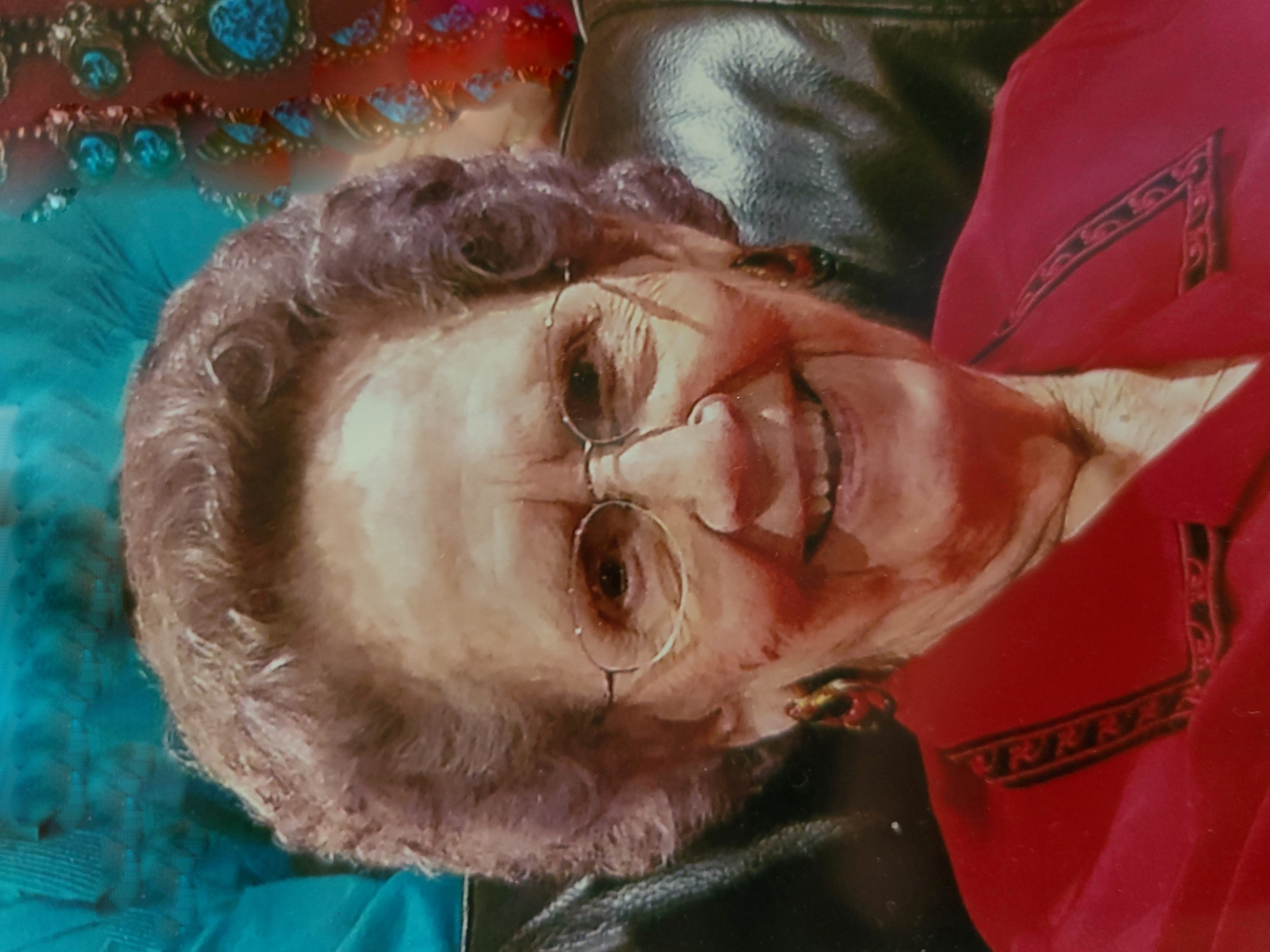 She was born on February 16, 1923, to Mr. & Mrs. Clyde Simpson of Bishop, Texas.
She grew up in Bishop, Texas, and graduated high school in 1942, then went to work at the Kleberg Hospital for two years. She was a PBX telephone operator for Southwestern Bell for two years. She was then transferred to Chase Field Naval Base, in Beeville, Texas for four years. She moved back to Kingsville, Texas, where she met her husband, Fred Benton. They were married on March 31, 1944.

After her husband became ill, LaMerle went to work for McCoy Laundry and Cleaners. She also worked for the Vogue Cleaners as Manager for 4 years. She did alterations for the Naval Air Station and the public. She went to work for the World of Fabric in Kingsville for 10 years and Allen Furniture for 10 years.

After her husband passed away in 1987, she moved to College Station, Texas in 1990, to be near her children. She became a caregiver for the elderly until 2013, when she had her heart attack.

The family is asking, in lieu of flowers, to make donations to Colin's Hope at https://www.colinshope.org, Allumine Hospice at https://www.alluminehealth.com/donate/, Crohn's and Colitis Foundation at https://www.crohnscolitisfoundation.org or a charity of your choice.

LaMerle Benton's visitation will begin at Noon with a service to begin at 1 PM on Thursday, July 15, 2021, at First Baptist Church of Bishop, Texas. Interment will follow at Restland Memory Park.

To order memorial trees or send flowers to the family in memory of LaMerle Benton, please visit our flower store.