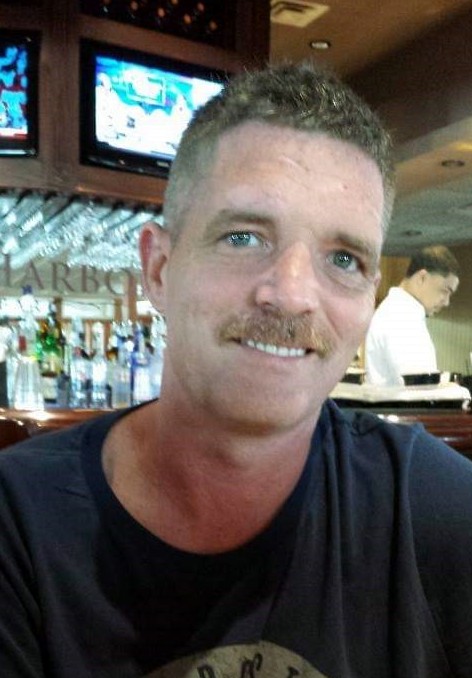 Kevin O'Neal Golden passed away on January 15, 2020, after an adventurous life filled with memories.
Kevin O'Neal Golden was born on December 17, 1972, to his parents, Quinton Golden and Brinda Lloyd, in Houston, Texas. He grew up with his siblings, Dewayne Golden, Terry Golden, and Crystal Strum, in Porter, Texas. As a young boy, he was very adventurous. He loved hunting and found a passion in racing cars. After graduating from New Caney High School in 1992, Kevin began his career as a mechanic. Kevin loved working on cars, but it did get tiresome because it was tough work.
Kevin was in a relationship with Denise Nicholson for five years, after knowing each other for years. He had a son, Charlie Keller Golden, that was his pride and joy. The day Charlie was born was the happiest and most memorable day of his life! He was a very proud dad, and loved Charlie with all he had.
You would often see Kevin racing, hunting, travelling, fishing, and mudding when he wasn't working as a mechanic. He loved camping and being on the water, his new adventure was going on cruises! He also enjoyed going out of town for races. He loved his Mammaw's Red Velvet Cake and any kind of junk food he could get his hands on! His family meant the world to him, especially his son. When he was happy, he was happy! You could always catch him joking around, saying to his dad, "Do you looooooove me?"
Kevin was preceded in death by his grandparents, Quie and Margie Golden, and Polly and James Rayborn.
Kevin will be missed by all of his family, including his son, Charlie Golden; his father, Quinton Golden, and wife, Gayle Golden; his mom, Brinda Lloyd, and husband, Marvin Lloyd; his brother, Dewayne Golden, and wife, Kristin Golden; his brother, Terry Golden; his step-sister, Crystal; his numerous nieces and nephews.
The family invites you to a Life Celebration beginning at 3 pm, on January 25th, at Faith Temple, in Porter, Texas.
To order memorial trees or send flowers to the family in memory of Kevin O'Neal Golden, please visit our flower store.