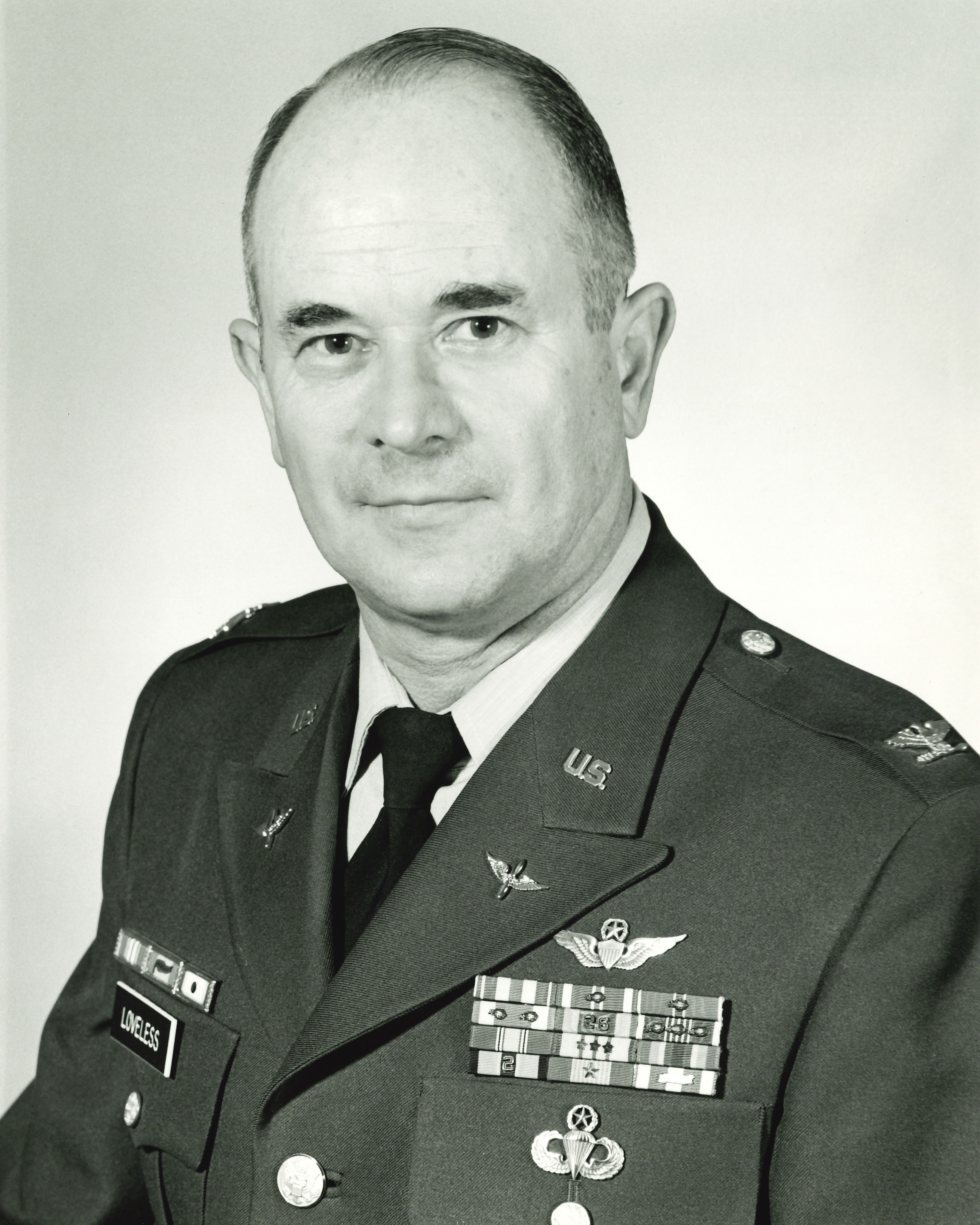 He began life in Adrian, TX on the farm with his Grandparents Lemke where he developed an interest in aviation as WWII began. He was a career aviator flying airplanes and helicopters in the Army. He was a Master Aviator and Master Parachutist. He retired in 1991 as a Colonel with 30 years of service. He served two tours in Viet Nam, Germany, England, Korea, and several states from Virginia, North Carolina, Alabama, Texas, Indiana, and Utah.

His military awards include the Silver Star, two Distinguished Flying Crosses, two Bronze Stars, Legion of Merit, and 26 Air Medals. He was our Hero and a great patriot.

Ken loved God, his family, and his country. He was a true gentleman with a great sense of humor. He was a people person having volunteered several years as a docent at the Bush Presidential Library. He was a 32 degree Mason and a member of Arabia Shrine. He was a member of Christ Church, the American Legion, Viet Nam Helicopter Pilots Association, DAV, Military Officers Association, AUSA, and a founding member of "Been Shot At" career aviators.

Ken is predeceased by his parents; son, Robert; and two sisters.