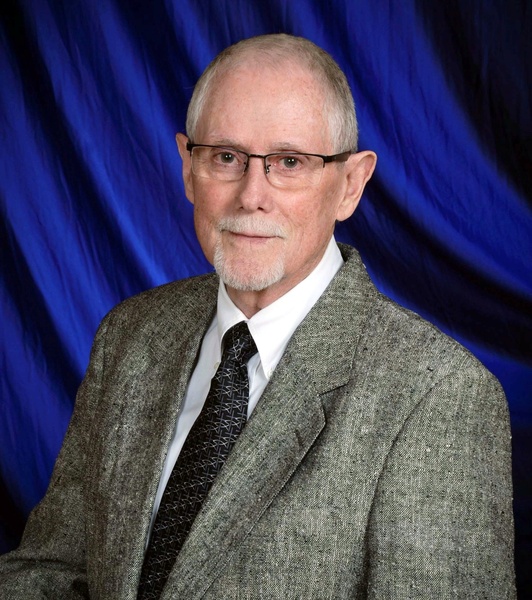 Ken was born in McPherson, Kansas, on October 10, 1942, to Theophilus Walton Baker and Betty Beatrice Baker. Ken grew up in West Texas, after his family moved from Kansas when he was very young child. In his junior year in high school, Ken's family moved from Plains, Texas, which was a small town, to Odessa, a bigger city. He wanted to make friends there, so the friends he had already made told him to try out for cheerleader. So he went from quarterback at Plains to trying out for cheerleader. He didn't make cheerleader, but he did make plenty of friends! Making friends for Ken came naturally. He was always an outgoing guy, always one to make jokes and tell funny stories. Ken had many stories like these from his childhood, and wrote them in a book he gave his grandchildren in his later years.

An extremely hard worker, Ken graduated from University of Houston with a Bachelor's degree in Business Administration. He became the Sales and Service Management for Petrochemical and Refinery Valve Service Companies. He was also a certified OSHA trainer of trainers. He loved what he did and worked very hard at his job. He even met the love of his life through his career. Rita called on Ken's company in Odessa for office supply sales, and Ken's secretary introduced them to each other. From that moment, the love story began. They fell in love, married, and had 43 loving years of marriage together. Ken and Rita's children meant the world to the both of them.

Ken was a member of Central Baptist Church. He had a strong faith, and loved to share his faith. He loved his church family, and attending their events. Ken was also involved in the Masonic Lodge and was a Shriner, loving participation in parades and working with the special children through Shrine activities.

Ken will be reunited with his parents, Theophilus Walton Baker and Betty Beatrice Freeman; and his brother, Tony Baker.

He will be missed by his wife of 43 years, Rita Presley Baker; his children, John Hixon and his wife Kasie of Bartlesville, OK, and Sherry Jennings and her husband Matt of College Station; and three grandchildren, Tyler Jennings, Zane Hixon, and Brandon Jennings.

The family would like to express their gratitude for all of the care and kindness given us by Hospice Brazos Valley and especially to his nurse, Dinah Anderson, whom we affectionately called "Our Dinah".

To order memorial trees or send flowers to the family in memory of Ken Baker, please visit our flower store.