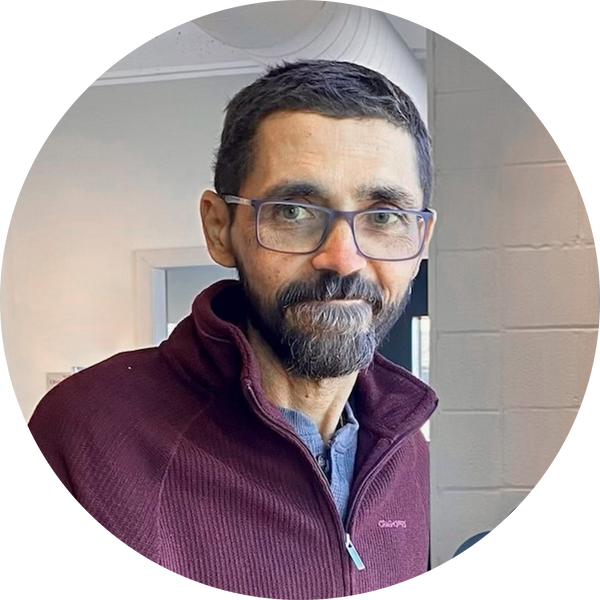 Keith Wayne Beyer, 54, of Bryan College Station, Texas, went home to be with his Lord and Savior on March 26, 2022. A Memorial Service will take place on Saturday, April 2nd at 10:30 am at Hillier of College Station, with a Reception to follow.

Keith was born on August 13, 1967 in Weimar, Texas to his parents Milton and Ellen Beyer. He grew up in Schulenburg, Texas with his brother, Neal Beyer.

Keith graduated Bishop Forest High School and shortly after began college. He first attended Blinn College from 1985 to 1987 and then transferred to Texas A&M University in 1987, where he graduated with a Bachelor of Science in Journalism in 1990. He later returned to Texas A&M from 1995-1997 to earn a teaching certification for secondary education in history.

Keith met the love of his life, Gina, while attending Texas A&M through mutual friends they shared. They were married for 31 years and had two daughters together, Taylor and Janie.

Keith was a hardworking and passionate man. He worked as an IT Product Manager for Reynolds and Reynolds for 24 years where he met some of his closest friends.

When Keith was not working, he enjoyed many outdoor pastimes. Some of his favorites included fishing, hunting, watching the birds, taking trips to the beach, and Aggie tailgating. Keith also had a great passion for art and explored many creative outlets such as painting and drawing, cooking, reading, and listening to all types of music.

Keith’s faith in the Lord was very important to him. He was raised in the Catholic Church and started attending Christ United Methodist Church in 1995 with Gina. He enjoyed teaching Sunday school and serving on mission trips with his daughters. During his battle with cancer, his faith was a foundation of hope and strength.

To those who were lucky enough to call him a friend, Keith was cherished for his kind heart and quiet strength. He was inquisitive and loved to learn more about the world and people around him. Some of the most memorable things about him were his goofy sense of humor, creative spirit, and love for preparing or sharing meals with friends and family.  He was a loyal husband, father, and friend who could always be counted on to bring a smile even in the darkest of moments. Keith will be missed by all who were blessed to have known him.

Keith is reunited in heaven with his mother, Ellen Jo Beyer, and his grandparents.

He is survived by his loving wife Gina Beyer and daughters Taylor Beyer (wife Jordi Coats) and Janie Beyer, as well as his father Milton Beyer and brother Neal Beyer.

The family would like to say a special thank you to The Cancer Clinic of Bryan for taking care of Keith for the last seven years. In lieu of flowers, please consider making a memorial contribution to the following organizations important to Keith:

Crohn’s and Colitis Foundation at www.crohnscolitisfoundation.org

Keith wished for us to celebrate his life. To honor that wish, please dress colorfully…Hawaiian shirts are encouraged.