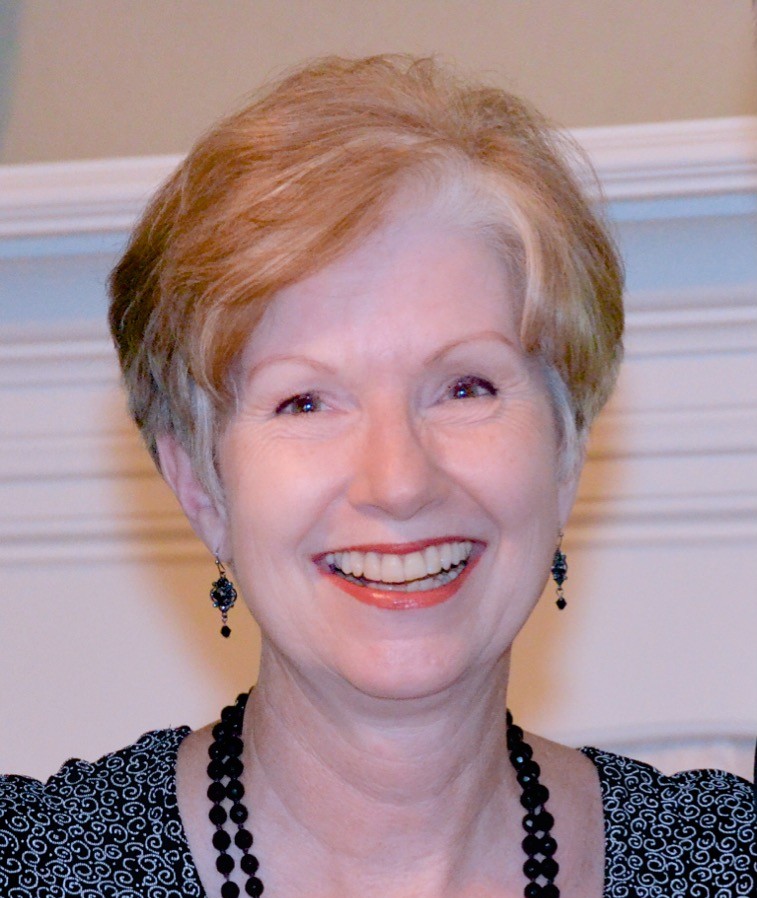 In 1969, Judy married Ron Winn. They were blessed with two children and three grandchildren. This year, Ron and Judy celebrated their 50th wedding anniversary on the beautiful beaches of Grand Cayman with all their family by their side.

Judy enjoyed a long and internationally recognized professional career as an editor, managing editor, and communications leader in the fields of Agriculture, Natural Resources, and Life and Human Sciences. She retired from Texas A&M AgriLife Extension as Professor and Educational Publishing Manager.

A deeply spiritual woman, Judy was an extremely active member and leader in the St. Andrew's Episcopal Church family. She sang in the choir, served on the Vestry, participated in Daughters of the King, served as President of the Episcopal Church Women, and taught Sunday School. Her strong sense of empathy and love for children led her to become one of the first and most dedicated Court Appointed Special Advocates with Voices for Children. As a CASA, Judy helped over 21 abused and neglected children to find safe and loving homes.

Judy's love for her community was also evidenced by service on the Arts Council board, Brazos Valley Symphony board, St. Michael's School board, City of Bryan Building Standards Commission, and many other endeavors. Her love of music led her to sing for many years with the Brazos Valley Chorale.

Judy loved spending time outdoors in God's creation. She was an avid birdwatcher and enjoyed participating in an annual "Bird Count" event. She also took great joy in caring for the beautiful flowers and plants in her yard, as well as working with her father and husband in the family vegetable garden which has fed four generations.

In lieu of flowers, because of Judy's tremendous love for and devotion to the welfare of all God's children, the family requests you consider a donation in Judy's memory to Voices for Children in Bryan, TX.

To order memorial trees or send flowers to the family in memory of Judy Lynn (Franze) Winn, please visit our flower store.