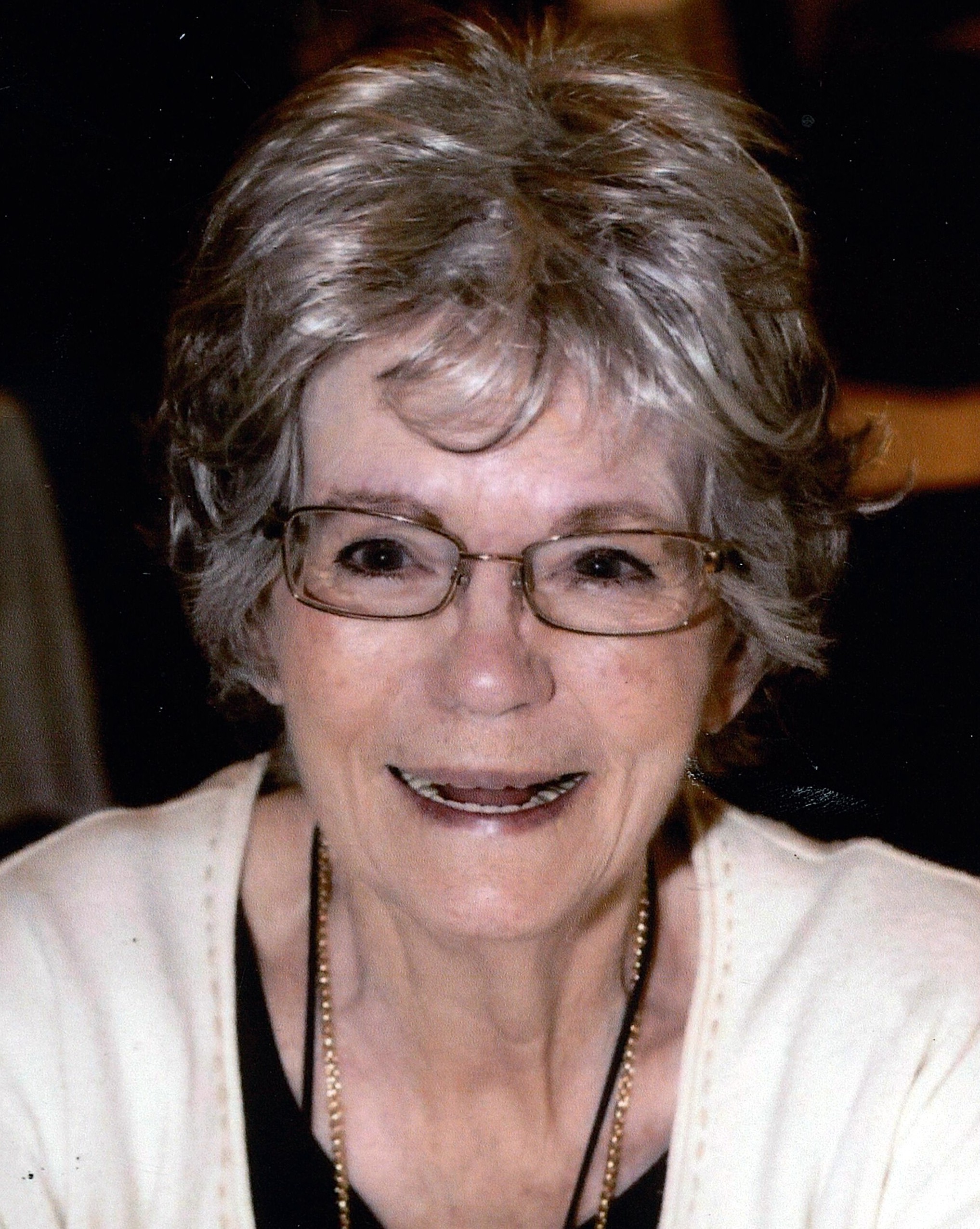 
On the evening of November 27th, the Good Lord called one of his own, Joyce Hamburg Tate, home to rest in peace. Joyce lost her battle with dementia and ultimately Covid-19 around 6:20 PM at Saint Joseph hospital in Bryan.

She joins her parents, Eula Myrle and Richard (Buddy) Hamburg, her Brother Charles Ronald Hamburg and most recently, her younger sister Mary Jane Eickenroht. She also joins two of her grandchildren, who were taken recently, Carol and Kimberly. (Ask Renee for spellings.)

She leaves behind four children, Rusty Kelly and wife Kay, Robert Kelly and wife Helena, Renee Kelly, and Coleman Tate. She also leaves behind three sisters, Becky Gopffarth, Judy Cass, and Wanda Lavender.
She is also survived by a plethora of grandchildren, great grandchildren, and several great, great grandchildren.
Joyce was born Joyce May Hamburg, on June 22nd, 1940, in Bryan Texas. She attended school in Bryan and had numerous careers during her long life, most of which included numbers.

She did everything from working with the city of Bryan way back in the 1970s to working casinos in Nevada in the 90s. She was also self-employed, doing the bookwork for a family-owned construction business in the early 1980s, prior to moving to Arizona.

Her last job was in Normangee at Brookshire's, where she met and touched the lives of many customers, even if it was nothing more than cashing a check or just a friendly hello. The job at Brookshire's was to be her last, from which she retired at the age of approximately 77.

She loved crafts, including crocheting and made more blankets than can be counted.

From all of us who called her mom, rest in peace, you will be missed, but not forgotten.

To order memorial trees or send flowers to the family in memory of Joyce Tate, please visit our flower store.