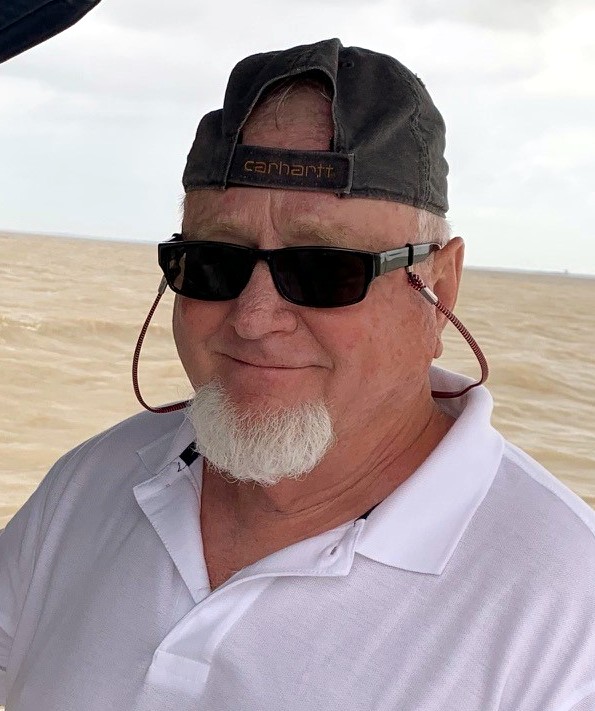 Born July 15th 1949 in Greenville, NC to Joseph C Brown Sr. and Barbara Brown née Martin he grew primarily in Salisbury, MD, and lived the majority of his adult life in and around Wilmington, NC, where he retired from the US Navy in 2001, after an initial 4 years in the USMC, where he served with distinction during a 13 month tour in Vietnam.

He followed his military career with a 4 year stint as a security contractor in multiple hostile environments. Being the adventurer he was, he then retired permanently and spent 3 years sailing the Caribbean and South American coast until losing his boat off the coast of Mexico.

After coming back stateside permanently, he joined his son and family in Texas, and purchased the property he loved and resided on until his passing.

Joe is survived by his son, numerous grandchildren, beloved brother, daughter in law, and many cousins, nieces and nephews. A generous, gregarious, brave and honorable man, he will be missed and his passing is a true tragedy.

A celebration of Joe's life will be held at 1 pm, on April 3rd, and will be broadcasted over Zoom to any interested parties who knew Joe.


To order memorial trees or send flowers to the family in memory of Joseph Brown Jr., please visit our flower store.