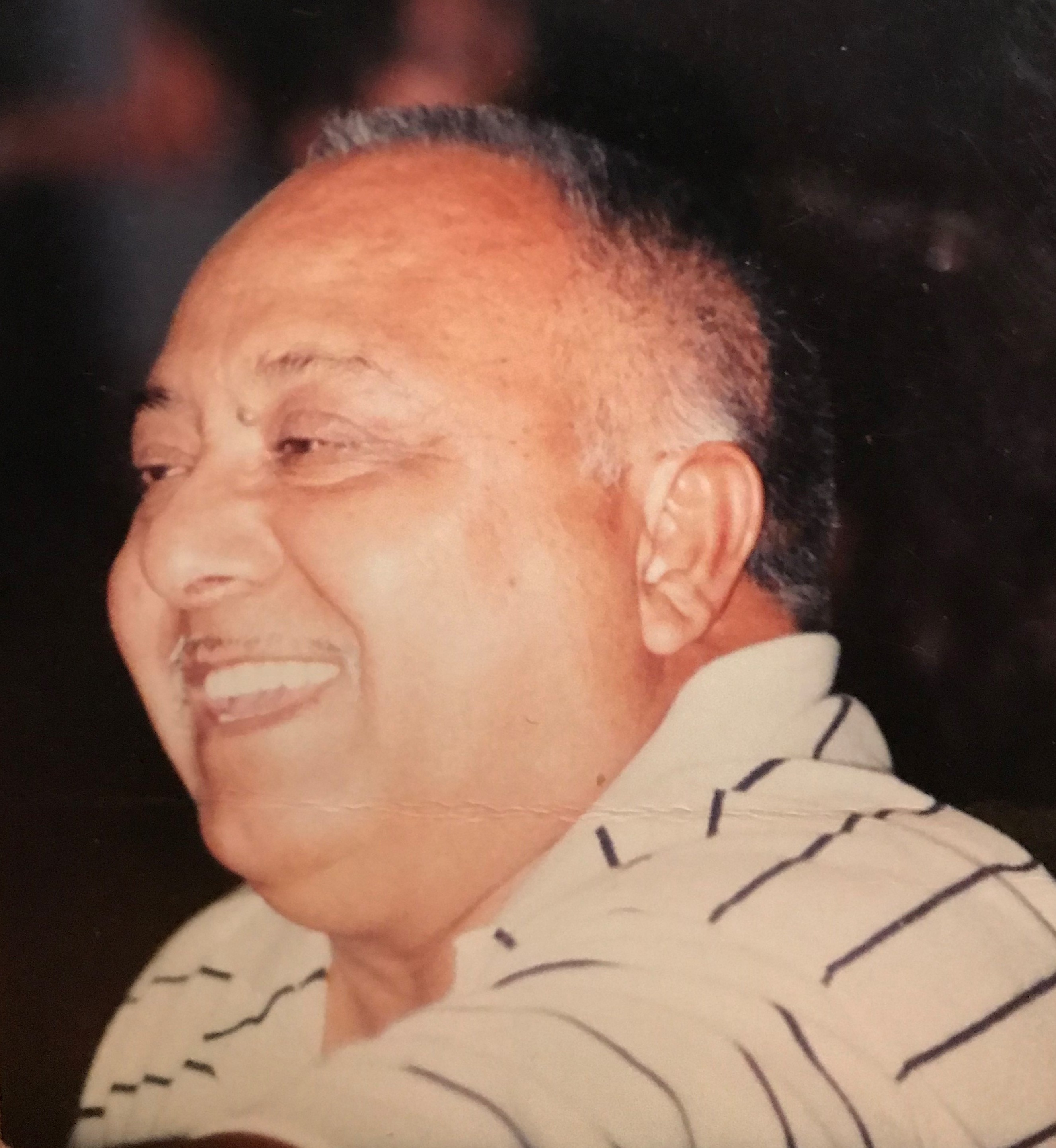 
José A. Arévalo, 82, of Bryan, Texas, passed away on December 19, 2021. A visitation will be held from 5-8 pm, with a Rosary to begin at 6 pm, on Wednesday, December 22nd, at Hillier of BRYAN. A Mass of Christian Burial will begin at 11 am, on Thursday, December 23rd, at Santa Teresa Catholic Church. Graveside services will follow at Mount Calvary Catholic Cemetery.

José was born on June 7, 1939, in Burleson County, where he grew up with his ten siblings. As a young man, José met Adelina Arévalo at a dance in Tahoka, Texas. Together, they spent 62 loving years of marriage, and started a family together. José began his career to provide for his family and became the warehouse manager and a salesperson for Sears. Although work was important to him, his family was the most important aspect of José's life. He loved spending time with family, especially birthdays, holidays, and barbeques. He became the greatest grandad to his grandchildren, and loved every minute he got to spend time with them!

José had many interests throughout his life. Playing the guitar, gardening, and fishing were some of José's favorite activities to do in his spare time. He also enjoyed racing cars and fixing them up. He coached baseball and loved to play! He liked rock and roll music, and enjoyed watching any and all western movies and shows.

José was a God-fearing man who attended Mass every week. After he became to ill to attend, the church would send Mary Galindo to read him that week's scripture and give him Eucharistic Communion. This gave him great joy! Every Sunday, he would have Sunday Breakfast at his house. Everyone was invited! He loved for his children and grandchildren to come over and spend quality time with him.

José was an honest man, loyal and fearless. He taught his family to be honest and to never lie. Work hard, and provide for your family, and love them like there's no tomorrow. He always taught them to always do the right thing for everyone. He often said, "don't ask anyone to do something that you yourself haven't done or aren't willing to do." He told them not to elevate yourself, allow your actions to speak for you. He always had words of encouragement for anyone that needed them. He always showed his loved for his family, provided for them, and protected them.

To order memorial trees or send flowers to the family in memory of Jose Arevalo, please visit our flower store.