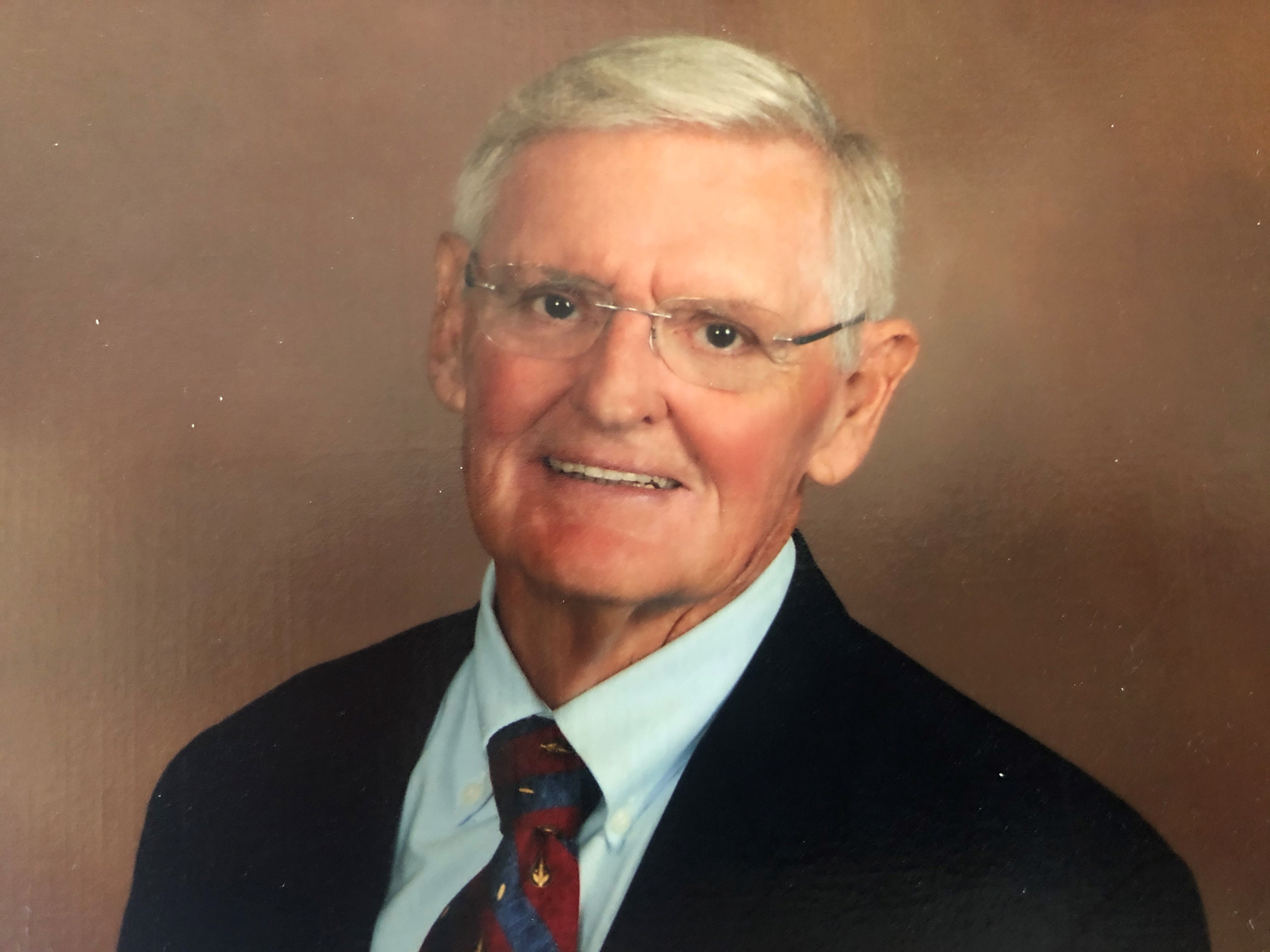 
Jon James Denton of College Station, Texas went to his final resting place on February 19, 2021. Family members were with him as he passed. Jon was born on July 3, 1941 and raised on a farm in Denton, Kansas. He married Barbara Spencer of Stewartsville, Missouri and they enjoyed a loving 53-year union. Education was a value passed to Jon by his parents; accordingly, he obtained a Bachelor of Science degree at Northwest Missouri State College while competing as a scholarship athlete. After teaching chemistry and physics for seven years in Richmond, Missouri, he went on to obtain his Master's and Doctorate degrees from the University of Missouri.

Jon and Barbara moved to College Station in 1972 where Jon served as a faculty member in the College of Education at Texas A&M University. Over his 35-year career, Jon published numerous articles in academic journals and co-authored a textbook. He was an early proponent of online education, leading the effort to establish the e-Education Program, as well as the online Doctor of Education program. While serving as the Associate Dean for Research, he developed a talent for obtaining grants that richly benefited the college. He also proactively developed partnerships with school districts across the state enabling the delivery of technology integration programs. Jon valued his time at TAMU and the role he played in educating the future teachers of Texas - especially those pursuing teaching careers in Science, Technology, Education and Math (STEM) related fields.

Jon's family was his purpose in life, he and Barbara raised three children - Debbie, Denise, and David with love and optimism. When his children were young, he proudly watched them compete in track, cross country, and little league. He raised his family with the principles he learned growing up on the farm - work hard, do your best, clean your tools, and treat people how you want to be treated.

Jon was a fierce competitor in local running races and triathlons - he truly enjoyed exercise. He rarely missed a morning run before work, and enjoyed the camaraderie with his friends at the Texas A&M Rec Center pool. Some of Jon's most memorable races were the Straight Shot 10K on Texas Avenue, the Senior Games, and the White Rock Marathon. Even though he never ran it, Jon qualified for the Boston Marathon on his first attempt at the marathon distance.

Jon was a member of A&M United Methodist Church in College Station since 1972. After retiring from the university, he volunteered at the Brazos Church Pantry, the Coffee House at A&M UMC, and served on several committees with the City of College Station.

Jon was a beloved husband, father, grandfather, great-grandfather and uncle. He will be greatly missed.

A memorial service will be held at A&M United Methodist on March 5th at 10:30 am. Masks and spatial distancing are required for in person attendance, the service will also be live streamed at http://www.am-umc.org/ (click the watch live button). In lieu of flowers, the family requests memorials be sent to the Texas A&M Foundation, 401 George Bush Dr., College Station, Texas 77840. Please make checks payable to "Texas A&M Foundation" and designate gifts "in memory of Jon Denton" in the memo line. Gifts may also be made online by visiting https://www.txamfoundation.com/ and clicking on the "Give Now" button at the top of the page. Please select "The General Memorial" for the appropriate account and indicate that the gift is in memory of Jon Denton. Gifts will be used to support undergraduate scholarships in the College of Education and Human Development at Texas A&M University.


To order memorial trees or send flowers to the family in memory of Jon James Denton, please visit our flower store.