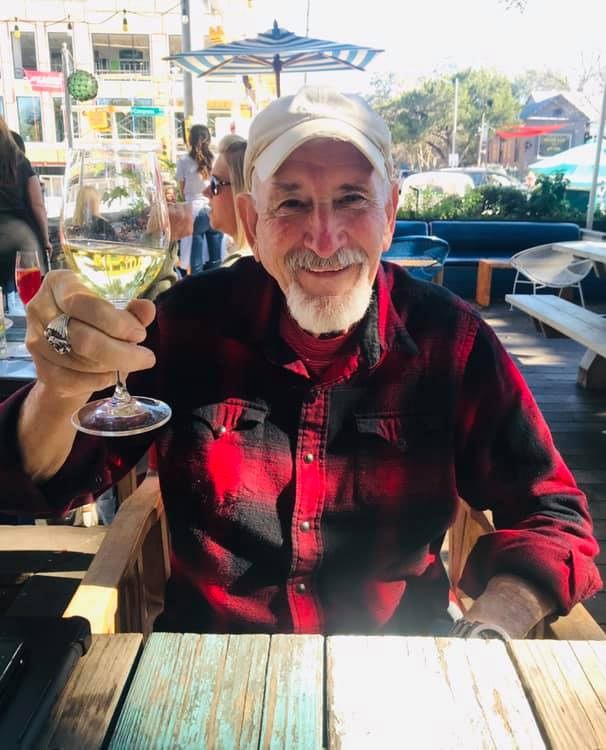 
John Wray, 81, of Somerville, Texas, passed away on November 30, 2020. John was born on June 19, 1939 in Rochester, New York, to Augusta and Robert Wray. He spent his childhood growing up in Rochester with his sister, Anne, and brother, Bobby.

John's friendly, adventurous personality called him to many professions. Known affectionately as Jack by his childhood friends, some would call him a "jack of all trades." He had many different talents and was always eager to learn something new. He was a milk man/ice cream man, a truck driver, a medical waste consultant, a restaurateur and cake maker, a nurse, and he even had his own clothing store. He spent many long days out on an offshore oil rig too! He had a great work ethic and a hard-working mentality.
John always had a passion for music and he was proud to be an early member of the 1950's Bronx Doo-wop group, The Earls. Although, he had a deep love for music, his true life's pride was his family. He was happiest at a long table of smiling faces. He was a friend to all and will be deeply missed by all who knew him. He was always playing the jokester, and always had a good story to tell.

In John's spare time you could often find him fishing, collecting antiques, gambling, traveling, and listening to his all-time favorite music.

John is preceded in death by his parents, Augusta and Robert Wray; his sister, Anne; his brother, Bobby; and the last love in his life - Joyce.

To order memorial trees or send flowers to the family in memory of John Wray, please visit our flower store.