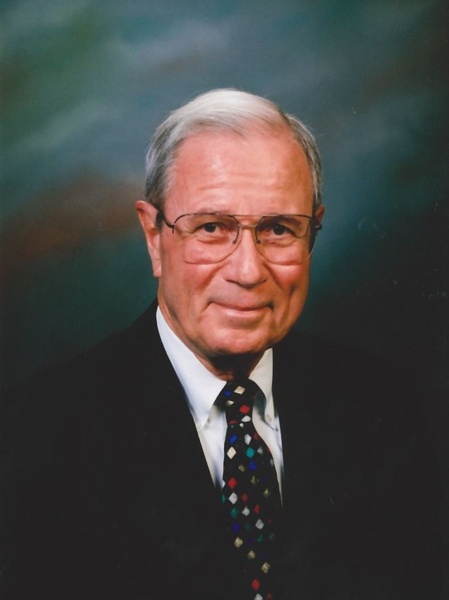 John was a faithful fan to the Texas A&M Aggies sports teams, especially the basketball team. He loved to watch the NCAA basketball tournaments. He was very active in the Texas A&M causes, as was he active at Christ United Methodist Church.

He was very wise in his old age, he knew a lot of facts and different trivia, particularly military history and historical figures. He had a great sense of humor and didn’t have any trouble making friends. He was a true people person that never hesitated to strike up a conversation.

John loved to travel the world and add to his collection of items from other countries. He was able to travel to the Middle East, Indonesia, and Africa, while he was working in oil and gas exploration for Mobil Oil.

He was reunited with Betty Keehan, Michael Keehan, and Cindy Keehan.

To order memorial trees or send flowers to the family in memory of John Keehan, please visit our flower store.