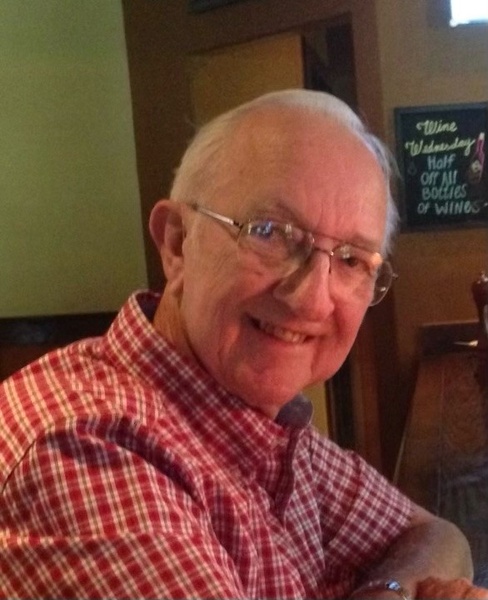 John was a proud Army Veteran of the Korean War and later worked as an electrical engineer and manager at Westinghouse Electric Company. Relocating from Maryland to Texas in 1982, he soon became a docent at the George Bush Library and Museum, before the library was open to the public. After retirement, John learned how to make beautiful stained glass creations, which he lovingly gifted to family and friends. He was an avid outdoorsman, enjoying fishing, gardening, and exploration of the world around him.

John is preceded in death by a daughter, Mary Goebert and son-in-law, Andrew Federkeil.

To order memorial trees or send flowers to the family in memory of John Keiper Goebert, please visit our flower store.