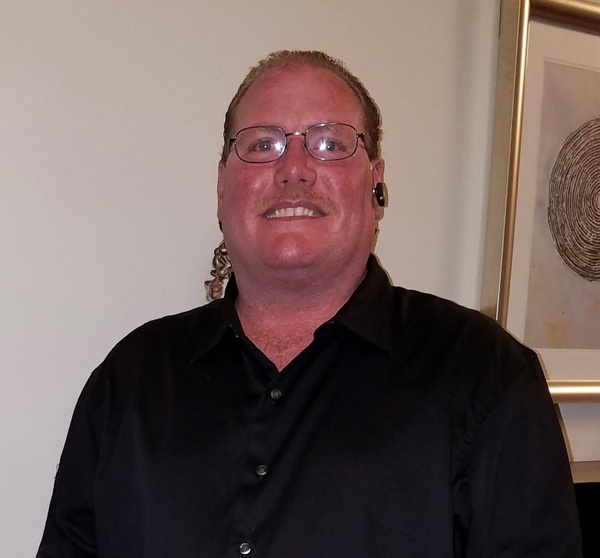 Joe was born on January 2, 1974, in Bryan, Texas, to his parents, Larry and Debra Luce. He spent most of his childhood in Bryan and Iola, growing up with his brothers, Bobby and Ricky, and sister, Tina. As a child Joe was active and loved spending time with his friends playing football. Joe attended school in Bryan but later completed high school in Iola.

Joe was a dedicated and hard worker. He was a Crew Leader for the City of Bryan. He loved his job and strived to make everything work as efficiently and easy as possible. A phrase he will always be remembered by is, "Let the machine do the work!"

In Joe's free time he loved fishing, cruising, trying new foods, watching football, and cooking. But above all, he loved to spend time with his family because they meant the world to him. He was always present in their lives and was truly a family man.

Joe met the love of his life, Faye, through his best friend who happened to be her cousin. They married on May 26, 2001 and have been inseparable since. Together, they raised their grandson Joquise Jr., whom they both love with all of their heart.

Joe was a man of faith. He loved the Lord and regularly attended church at Truevine Missionary Baptist Church in Navasota where he would sometimes sing in the choir. He also attended Brazos Fellowship in College Station from time to time. He was a firm believer that everything was in God's hands. Friends and family would often hear him say, "It's all up to God."

Joe was a kind-hearted, trustworthy, and selfless man. He deeply loved his family and friends and would do anything for them. He will be missed by all who knew him.


To order memorial trees or send flowers to the family in memory of Joe Dale Luce, please visit our flower store.