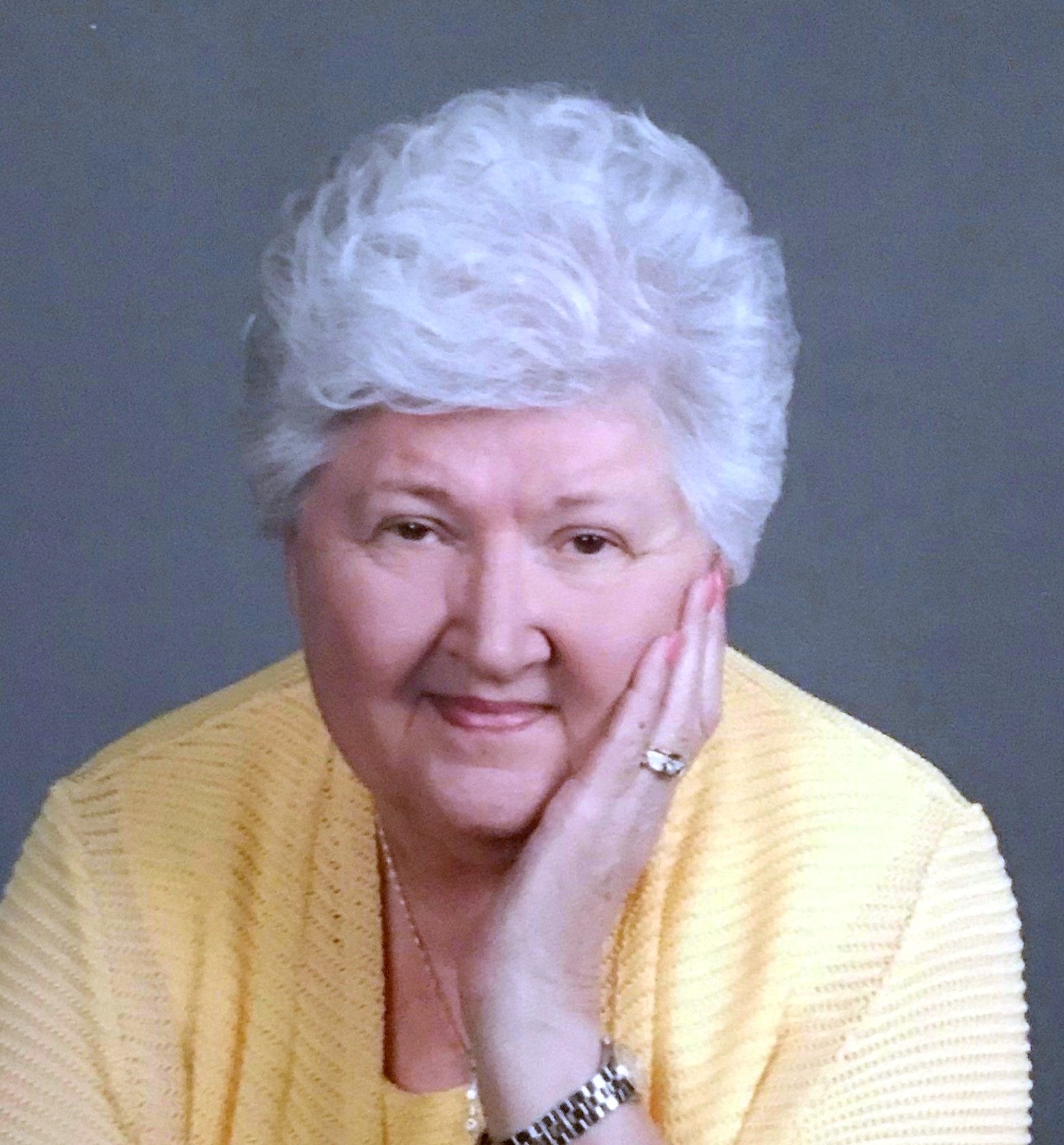 Jo Ann Stallings passed away peacefully on January 6 in Bryan, TX at the age of 81. She is preceded in death by her parents Ethel and Ross Morgan, by a niece Billie Joyce Stevens and two brothers, Harold and John Myrick.

She is survived by her husband of over 60 years, Ronald Stallings of College Station, her son and daughter in law Kirt and Stephanie Stallings of Valencia, CA, her grandson Justin Stallings of Phoenix, AZ, her granddaughter, Sydney Stallings of Flagstaff, AZ, brother George Myrick of Bryan, TX, seven nieces and nephews, and a large, beloved extended family.

Jo Ann was born on July 22, 1938 in Houston, TX. She graduated Milby High School in 1956 and married Ron on August 29, 1959. She built an extensive network of lifelong friends living in Houston TX, Randolph AFB, TX, Metarie, LA, Plano, TX, Henderson, TX, and College Station, TX. She worked as a executive assistant to the president of the Gulf Oil specialists division in Houston, TX and as a business manager for the United Methodist Church, Metarie, LA and Dallas, TX. She was also an active member of the Soroptimist International organization, serving a term as a member of the Board of Directors. During her tenure on the Board, she represented the organization on a visit to the United Nations where she spearheaded a breakout session on women's empowerment for her international colleagues.

Jo Ann enjoyed traveling with her husband on numerous domestic and international business trips, hosting customers and often serving as the de facto social chair.
She was a staunch supporter of Texas A&M University, especially the Corps of Cadets, and a die hard Aggie football and basketball fan.

To order memorial trees or send flowers to the family in memory of Jo Ann Stallings, please visit our flower store.