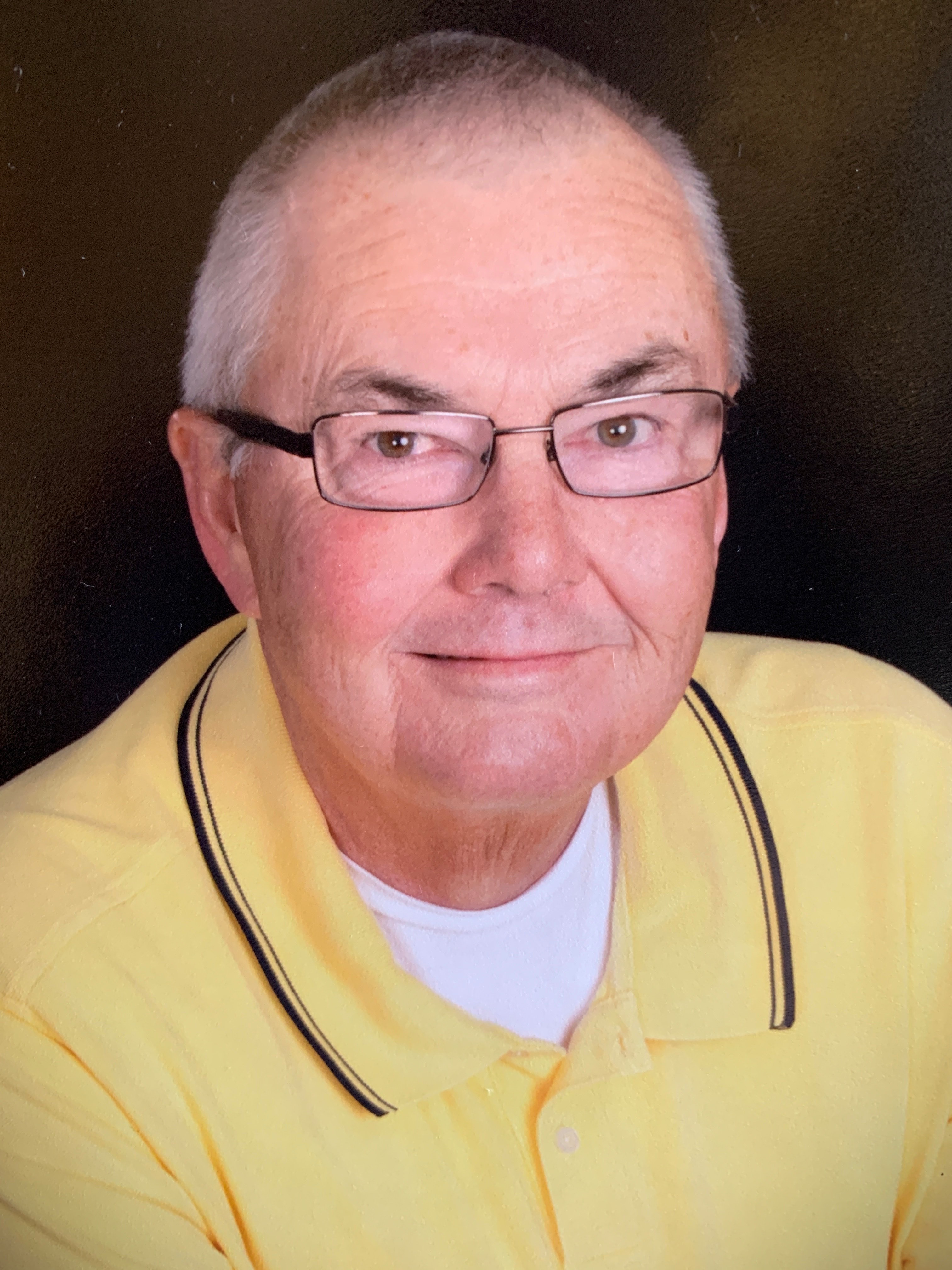 Our Lord and Savior took Jesse to his heavenly home December 3, 2019, after a long and arduous battle with cancer at the age of 73. During this battle, Jesse was sustained by his faith, family, friends and prayer. The family wishes to thank Dr. Linus Ho of MD Anderson, nurses and aides from Brazos Valley Hospice, and all of those who prayed and helped him.

Jesse is survived by his wife of 43 years, Debbie, daughters Jessica Ferguson and Katie Gould, along with their husbands, Kent Ferguson and Chris Gould; grandchildren, Colton Merryman, Gunner and Logan Ferguson, Elizabeth (Izzy) and Reagan Gould; sister, Mary Daughtry; and many nieces, nephews and cousins. He is preceded in death by his parents Marvin Edward Warren and Dorothy Kate Warren and brother, Bobby Warren.

Jesse was born in Caldwell and at a young age moved to Austin, Texas. He was a natural athlete with one of those work ethics that pushed him to put the time in to do the very best for his team. This would translate later to positions held at the Lower Colorado River Authority where he spent most of his career.

Having attended all of his public education in Austin, being an avid, or perhaps even a fanatical Aggie fan, was something he relished and enjoyed. He played football and basketball at McCallum High School and later would be a scholarship football player for Tyler Junior College as well as Southwest Texas State (now Texas State University). Football was cut short by a knee injury and he joined the reserves and later joined Tracor, and ultimately the LCRA. Most of his dearest friends are the men he worked with for so many years at the LCRA. The tales told by these men were epic and to this day can make you laugh so hard you cry, stories about them while working out of town, or under the lines or their fishing and hunting stories…and every time they told them, they were embellished just a little bit more. These are the men who you knew would be there for one another, no matter what. Jesse was one such man….a true friend, loyal and loving. He was a man who did not envy others for what they had, but rather was appreciative for what he had. Those things that mattered most to him were his family and friends and he instilled that value system in his daughters.

He and Debbie raised their children in Lockhart, Texas where he enjoyed supporting his girls and all of their friends in all athletic competitions. Jesse became active in the local Little League and provided his expertise to that organization and community by serving as an umpire. He particularly enjoyed umpiring the older boys' league.

Upon retiring early, he joined engineering firms and took assignments in Connecticut, Oklahoma, Dallas and Pennsylvania where they utilized his knowledge and experience in the power industry to manage inventory and schedule materials for large electrical projects (substations and power lines).

The family moved to College Station 17 years ago when he began his second career with these engineering firms and when the family became empty nesters. College Station was chosen because of his deep love for Texas A&M, a university he's loved since a child. He called College Station God's country because it offered him the ability to attend football, basketball and baseball games and it was close enough to Houston to support the Astros.

Visitation will be held Saturday, December 7th at the Hillier Funeral Home in College Station on Highway 6, between 5-8 pm. Funeral services are scheduled at 10 a.m. Monday, December 9th at Peace Lutheran Church in College Station, Texas. Graveside service to be followed immediately afterwards in Caldwell, Texas at the Masonic cemetery.

To order memorial trees or send flowers to the family in memory of Mr Jesse Warren, please visit our flower store.