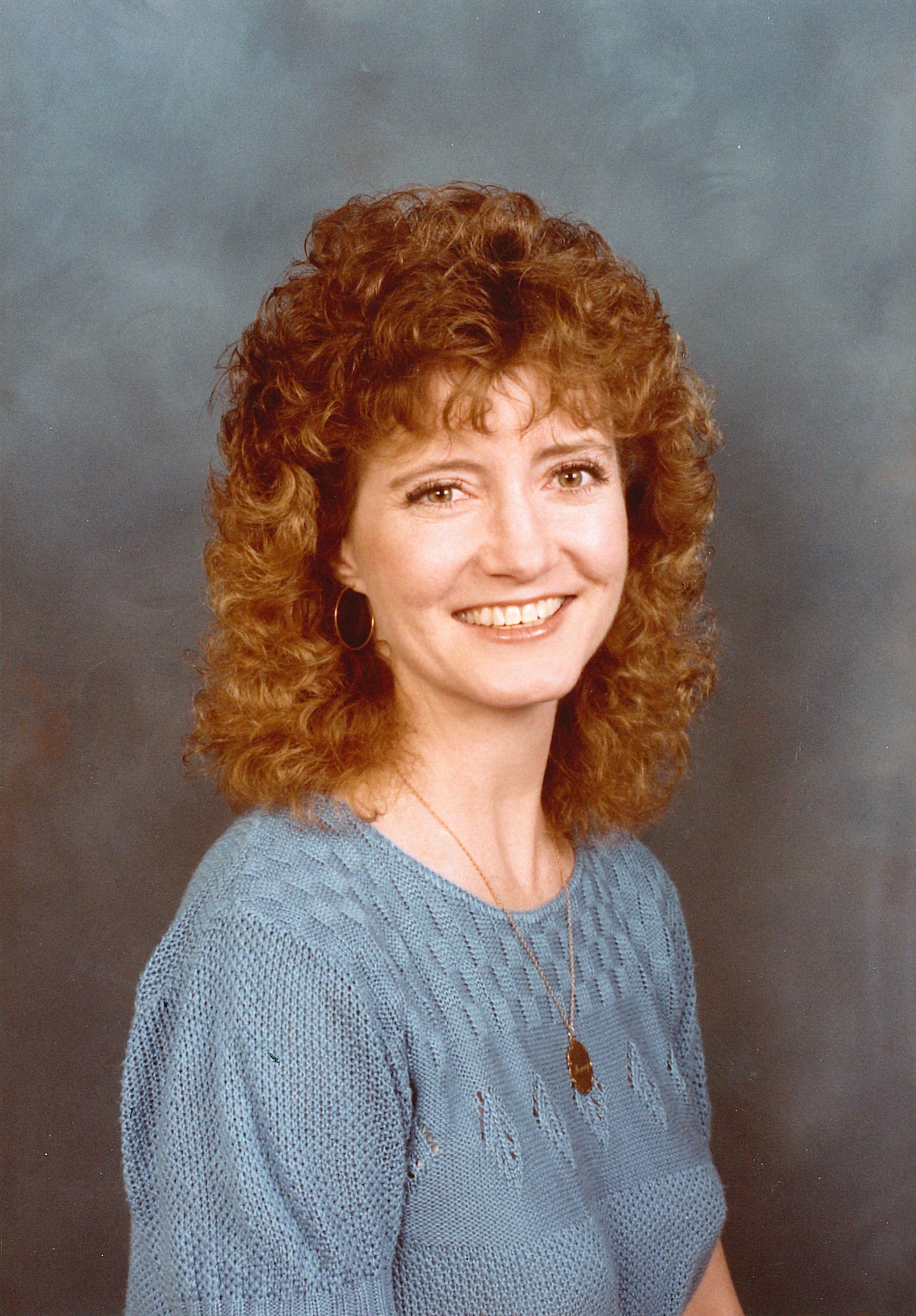 
Jenny Lyn Garner was born to Otis and LaNelle Garner, on October 20, 1950, in Houston, Texas. She attended school in Houston and then Austin, and graduated from Abilene Christian College in 1974. She was diagnosed with Multiple Sclerosis after college but MS never defined her.

Instead Jenny was one of God's angels on this earth. She always found a path to helping and inspiring others. She taught English and Physical Education in Corpus Christi and at Pasadena ISD for several years. She was received awards and was recognized for her selflessness in giving her time and energy to others. Jenny was an avid cyclist and an accomplished artist

As living alone became increasingly more difficult, Jenny moved in with her parents in Horseshoe Bay, and then moved with them to College Station. Jenny made many friends throughout her life and they continued to visit and encourage her until her passing on March 12, 2020.

Jenny was an amazing individual, she was never complaining and always had an optimistic attitude. Even the day before she went to be in the Lord's arms, she would say with great difficulty of breath, "Great" whenever asked "how are you doing, Jenny?" She was loved by so many and will be missed by all, especially by her mother, LaNelle who has taken care of her throughout her life.

The family will be having a private service and interment due to the current pandemic with COVID-19.The family also understands the non-attendance of friends and guests in their time of grief.


To order memorial trees or send flowers to the family in memory of Jenny Garner, please visit our flower store.