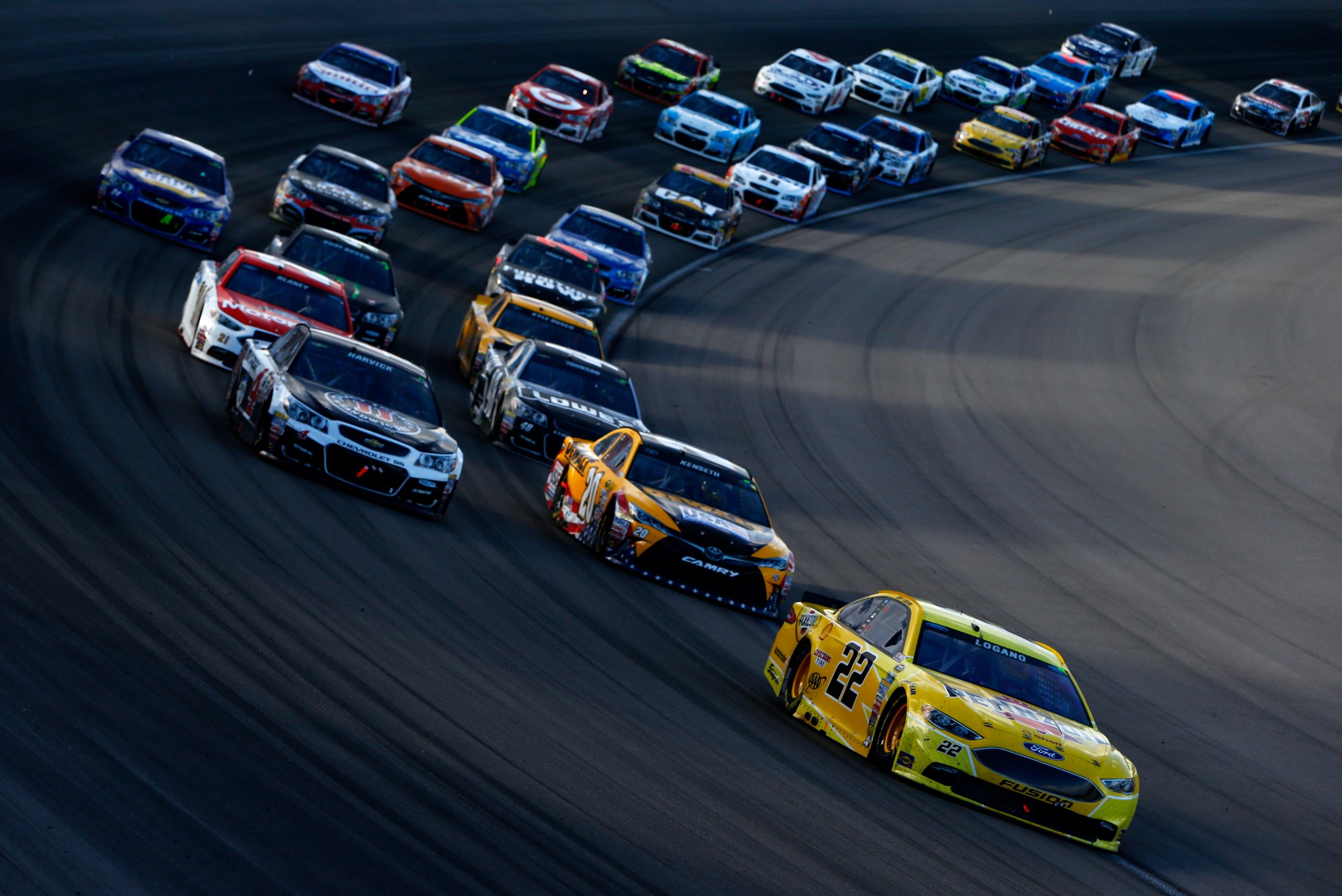 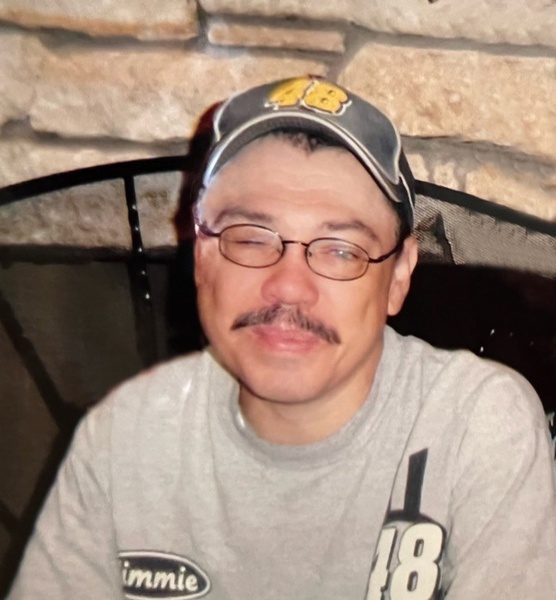 Jeff was a big-hearted, loyal, and playful man who was always teasing his sisters, nieces, and nephews and got a good laugh out of someone falling for his jokes. He grew up in Bryan, Texas and graduated from Bryan High School in 1987. During his teen and young adult years, he worked as an auto mechanic with his dad and his favorite past-time was driving around in his Little Red Express Truck. As he got older, he always dreamed about restoring an ’81 Toyota 4-wheel drive. Jeff was a die-hard NASCAR fan and had an extensive collection of NASCAR die-cast cars, hot wheels, and RC cars, as well as NASCAR shirts and hats. He could tell you the name of every NASCAR driver and their car number.

Jeff knew that Jesus loved him so much and brought him through many hardships in his life. Diagnosed with Type I Juvenile Diabetes at the tender age of one year-old, one of the greatest days of his life was receiving the news that he would be the recipient of a pancreas and kidney from a donor match. He ultimately was able to share many more years with his family and friends, thanks to the generosity of the organ donor.

Jeffery is reunited with his Grandma and Grandpa Pertl and Grandma and Grandpa Thatcher. He is survived by his parents, Scott and Joyce Thatcher; siblings, Alise Levens and husband Brad, Kristal Beachy and husband Kevin, and Jana Thatcher. He is also survived by the nieces and nephews he loved so much, Braeden and Landon Levens, and Danica, Carter, Brenham, and Adaline Beachy.

In lieu of flowers, please consider honoring Jeff by making a donation to one of the following foundations below.