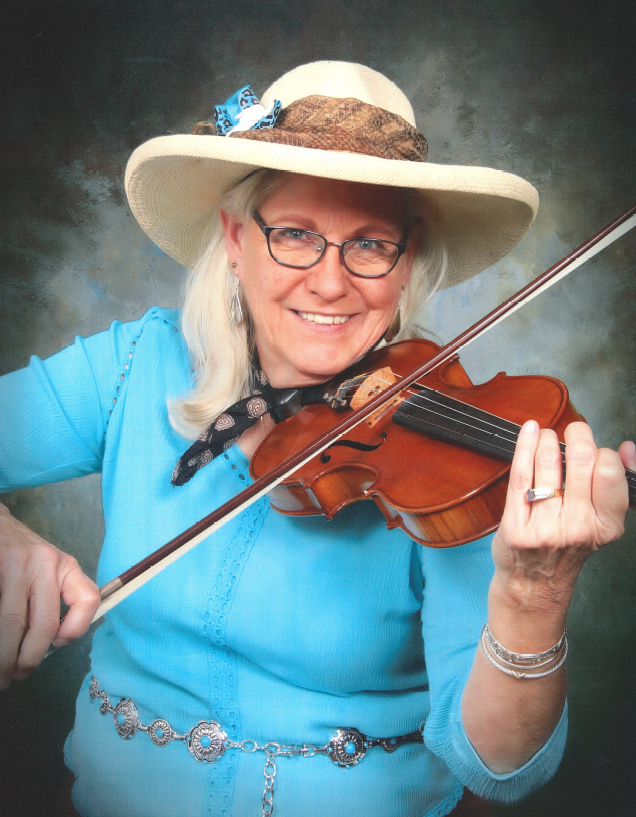 
Ann Leonard was born on the 18th of April, 1952, in Amarillo, Texas. By prearrangement she was adopted by a physician, Dr. Horace Emery and his wife, Pat, in Lubbock.

She grew up in Lubbock and was introduced to the piano by the time she was seven years old. A couple of years later she began taking violin lessons, as well. By the time she was in High School, she was an accomplished musician as well as an outstanding student.

While in high school, she made friends with Linda Springer and her family which became almost her second home. Her mother died of a sudden infection leaving Ann without her maternal support. Ann went off to Denver to attend a school renowned for its artist education, the Denver School of the Arts. Her major was music, but she learned also to paint and draw.

After two years she returned to her home and enrolled at Texas Technological University. While studying there, she fell in love with James Gray and married him. Two years later, they bought a small farm in Tyler where they became self-sufficient and also had two boys, Gordon and Tucker.

Then disaster struck in California, and they moved to Hollister, California, to be close to James' brother, Gordon. While there, Ben was born. Ann played the piano for a small fundamentalist church.

Then their marriage fell apart, and she divorced James.

Martin and Ann were married in 1985, and their first born, Annie, was born at the end of the year. Joseph followed two years later. They lived in Milpitas, California, where Martin was an Engineer for IBM and later Siemens. Ann played violin for a community orchestra.

As the children grew, Ann decided to teach violin. One of her students wanted to learn bluegrass. Ann agreed and began to study and listen to bluegrass music. She loved what she heard and quickly became an expert in bluegrass. That music has been her passion ever since.

In 2001, she and her family moved to Hanford, California, a small town in the Central Valley. To make ends meet, Ann decide to become a real estate agent. Due to the bubble, she was able to do very well and sent her son to Laguna School of the Arts to learn to be an artist. Also, she dabbled in drama at the local community theater.

In 2010, the kids being grown, she and Martin moved back to Texas, where he taught part-time at Blinn College and she worked for Capital Farm Credit. But her real love was bluegrass. She taught the fiddle and played with friends, who formed a band, the Carter Creek Pickers. Her last effort was with Sue Rogers, with whom she formed a duet that raised bluegrass to a new level. On the 24ª of October, 2021, she passed away when she went to sleep while watching TV in bed. It was a gentle death, and she is now with the angels.

She is survived by her husband, Martin; her daughter, Ann Frances Leonard; and her sons, Gordon Gray, Tucker Gray, Ben Gray, and Joseph Leonard.


To order memorial trees or send flowers to the family in memory of JeanneAnn Leonard, please visit our flower store.