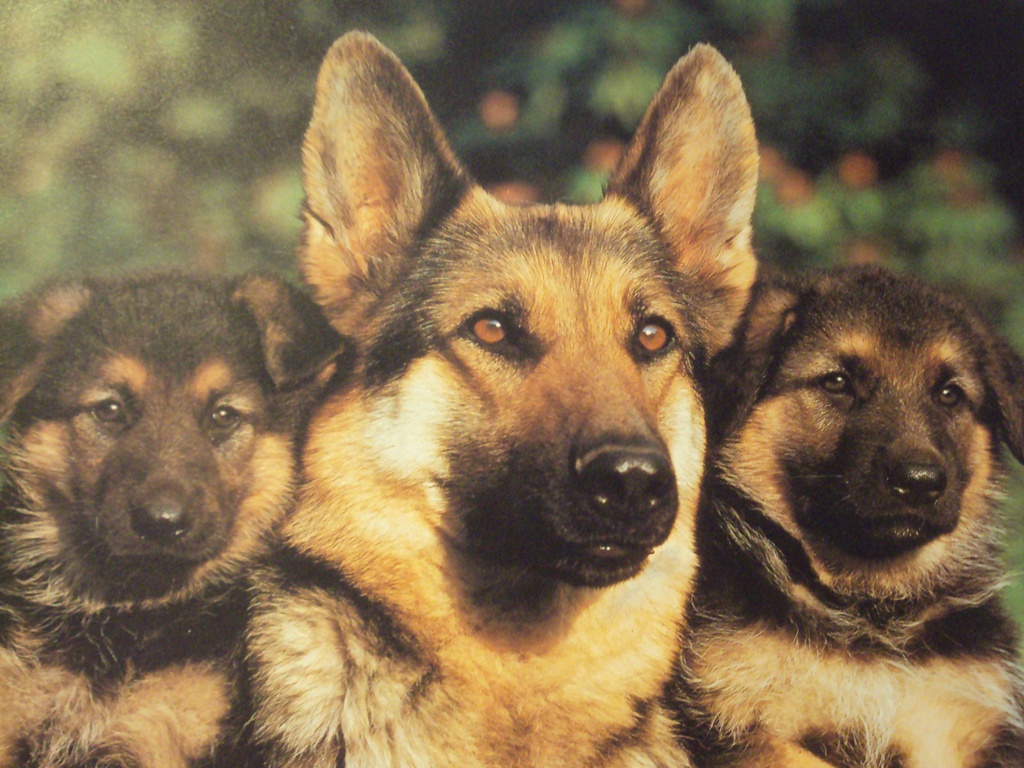 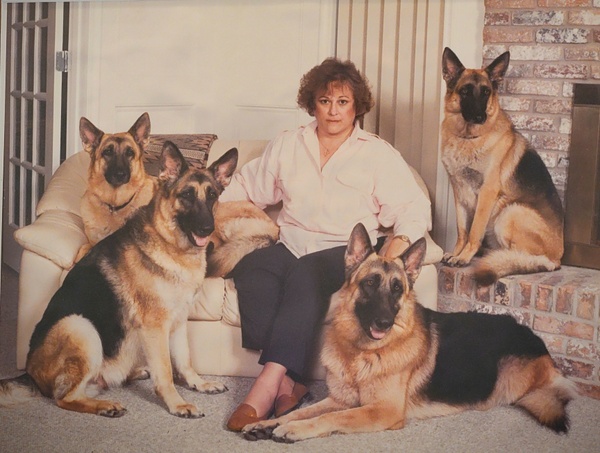 Janet was born May 8, 1944 to Lois and Ray Moseley. She grew up in San Antonio, TX and graduated from Highlands High School where she was active in the Brigade Dance Team and Synchronized Swim Team. She also attended the University of Texas in Austin where she met Richard, her to-be spouse, in chemistry class.

Janet was always helpful, giving, and confident. While working in the International Freight Forwarding Industry, she managed many international business accounts and was considered an expert in her field.

In addition to Janet’s passion and deep love of family, were her dogs. In her late 20’s, Janet became a dog obedience instructor and helped many people over the years to work with and train their own dogs. She enjoyed working with therapy dogs and even took a brief whirl with Square Dancing with dogs. This was her precursor into breeding, showing, and creating championship bloodlines with the German Shepherd breed. She loved to attend the National Dog Show, which some would say is equivalent to the “World Series” of dog shows for German Shepherds.  She earned many titles over the years including with her own dogs, Sundance, Jondalar, and DiNozzo, just to name a few.  She dearly loved the German Shepherd breed and was always working towards the perfect dog.  Her most prestigious accomplishment was her litter that produced the first Dual Champion German Shepherd Dog in the United States, named New Challenge Aviator (aka, "Ava"). Janet loved all people, all animals (especially dogs), and most especially, German Shepherds.  She was always a private person, but she cared for God, family, friends, and her dogs in a special devoted manner.

Janet is predeceased by her parents, Lois and Ray Moselely; and many loved furry family members. She leaves behind her husband of 58 years, Richard; her daughter, Laura VanMetre and husband, David; sibling, Herbert Moseley; and her beloved German Shepherd, Chelsea.