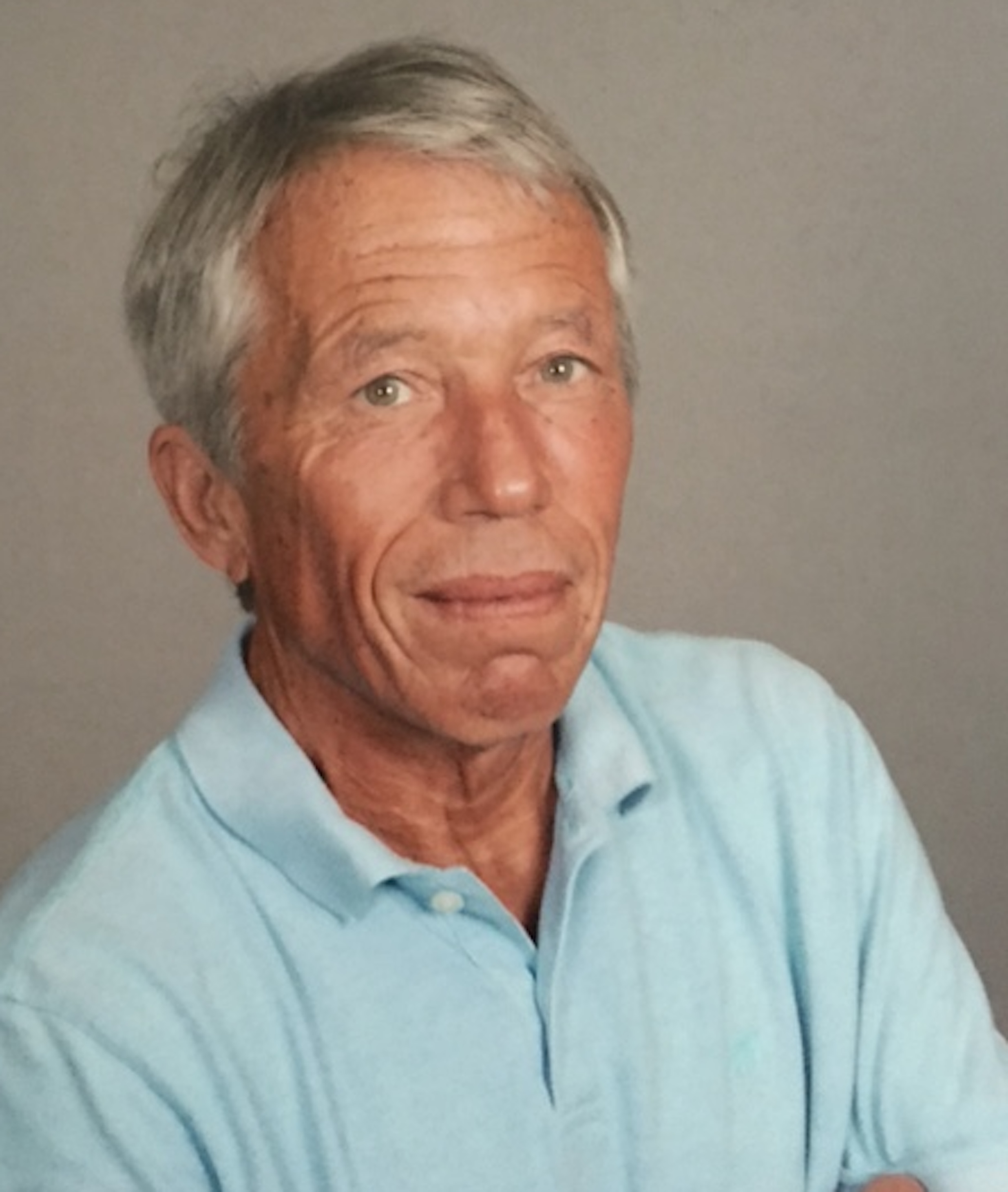 
James Young Bradfield IV passed away on February 22, 2021, after a 3 year war with cancer. Jay won many battles as he persevered through mouth surgeries, chemo, radiation, and eventually Keytruda in a fight to stop the metastases in his lungs. His last words spoken from his bed at home were " I love you too" as he responded to assurance of love from his step son, Nick Pemberton and his wife Sara, Step Daughter Jessica Mills and her husband Ed, while his wife , Coleen Bradfield, held the phone for the group conversation.

Jay was born in Dallas, Texas, on November 5, 1950, to Dr. James Young Bradfield III and Helen Davis. Jay graduated from the University of Texas in Austin, in 1973, with a Bachelor of Arts degree and received a Doctor of Philosophy in Entomology from Ohio State University. Jay continued his scientific interests in Entomology and Biochemistry during his post Doctorate work in Canada before returning to Texas and engaging in research work in the Entomology Department at Texas A&M. Jay furthered his interest in DNA studies in the Texas A&M Medical School and advanced his work in the study of Fetal Alcohol Syndrome. Jay also worked on DNA projects in the Bio-Systematic Center in the Wildlife and Fisheries Department. He eventually retired from Texas A&M in 2016.

In August of 2000, Jay married the love of his life, whom he had met in the summer of 1975, at the Ohio State University's Stone Lab Field Station located on a small island in Lake Erie. Jay being the Texan, and Coleen being the Florida girl, hit it off right away and made a connection during the ten weeks extensive field and scientific work. While Jay was a TA for Entomology, Coleen was taking field Entomology as well as two other classes. The two parted ways only to reconnect almost 25 years later, and within two years of getting reacquainted, they were joined in marriage. The couple shared their love of arts as well as science.

Jay was an excellent pianist and used his vast knowledge of music to begin composing music mostly for the piano and was especially interested in Gospel music. Jay provided one of his compositions for a Good Friday service at his church, Christ United Methodist Church, where he sang choir for many years. Jay was also an avid golfer and fisherman and loved putting his fishing kayak onto the lake and bringing home a good sized bass. In addition to outdoor interests Jay loved reading and enriching his mind. He was also a philanthropist supporting not only his church but organizations such as Habitat for Humanity, OPAS, Twin City Mission, and the Arts Council of Brazos Valley.

Jay was preceded in death by his parents and beloved aunts and uncles as well as his beloved cousin, Claudia McDade. He is survived by his wife Coleen Bradfield; his step children Jason Brant and his wife Wendy, Jessica Mills and her husband Ed, Nick Pemberton and his wife Sara; Step Grandchildren Paige, Jack, Jonah, Hunter, and Parker; his cousins John Davis and his wife Olga, Rusty McDade and his wife Lori, Diane and John Eckels.

The family extends special thanks to Baylor Scott and White Physicians Dr. Raju, Dr. Lee, Dr. Yeh, and Dr. Covington. Thank you also for the loving care of Allumine Hospice and Visiting Angels.

To order memorial trees or send flowers to the family in memory of James Young Bradfield IV, please visit our flower store.