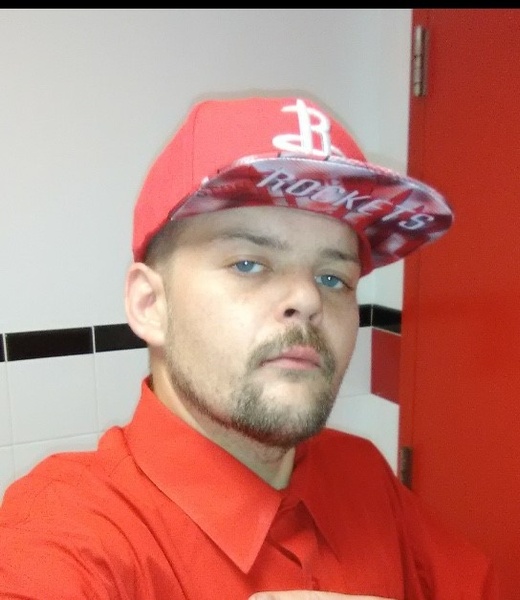 James was born June 11, 1985 in Beaumont to James Morgan and Kelly Michelle (Little) Jones. His father passed away when James was very young, leaving him the man of the house. Growing up as a mama's boy, he was spoiled, and loved to terrorize his younger brother Toby. He got to enjoy being a kid, and was definitely all boy, riding bikes and skateboards and playing baseball, football, and basketball. One of his favorite memories was going to Disney World as a kid. As he grew, he became a master wheeler dealer. He sold Beanie Babies and made a small fortune selling them online. As one of the first to sell them, he was an entrepreneur very young. His catch phrase was, "no cash, no beanie!" He attended Westbrook High School in Beaumont, but left as a senior. He was working on obtaining his G.E.D.

James had a deep Christian faith that was not based on specific church doctrine. He lived it out in the way he cared about others. He had such a big heart that he would give someone the shirt off his back if it was needed. He was always bringing home stray people who needed a hand or some guidance He deeply loved his family, making sure he was always there to take care of his mom and thoroughly enjoying all visits with his brother Toby. As he always said, "I got you, mom." Many happy memories were made with his family every holiday.


James worked in the fast food industry. He worked at Firehouse Subs and then at Pepe's Tacos, picking up extra shifts whenever he could. He was a hard worker and always willing to do what needed doing. In his free time, he was a dedicated weather watcher. He consistently e-mailed Shel Winkley and aspired to be a storm chaser. He survived Hurricane Rita because he stayed to watch the storm and got stuck. He loved cooking.. Of course he also loved eating - especially his mom's cooking and Robin's Rice Krispie Treats. He will be remembered for all his rapper t-shirts and team caps, and for his love of the Dallas Cowboys.

To honor James' life, the family requests that memorial contribution be made to Twin City Mission to further his goal of helping our community's "strays."

To order memorial trees or send flowers to the family in memory of James Jones, please visit our flower store.