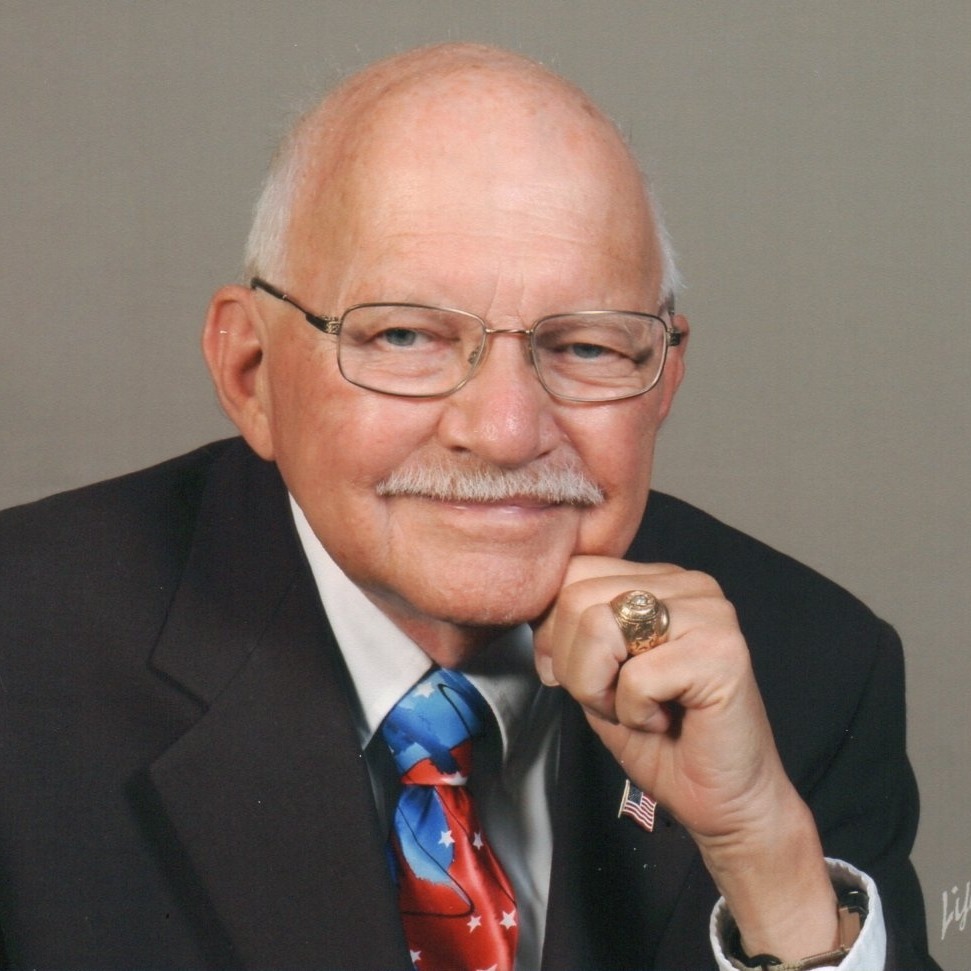 Jim was born August 10, 1940, to Madge and Marvin Carter in Greenville, Texas. His love of travel started young, his early years were spent in Texas, Paraguay and Egypt. After high school, he enlisted in the USMC, and then enrolled in the Agriculture and Mechanical College of Texas, graduating in 1963. He joined the U.S Department of State as a Foreign Service Officer, serving over 34 years worldwide. He met his beloved wife Mildred (née Pearce) in Santiago, Chile, while he was stationed at the U.S Embassy, and she was assigned to the Canadian Embassy.

Jim learned to fly, but never quite managed to successfully land the plane. He later learned to skydive. He snorkeled in Jamaica, and went SCUBA diving in the Philippines. He took his daughters to Tokyo Disneyland, and cruised through the Straights of Magellan on the way home from Argentina.

After his retirement from the Foreign Service, Jim and Millie moved to Bryan, Texas, so that he could catch up with Aggie Football. He also fulfilled a childhood dream by becoming a licensed Texas law enforcement officer at age 60, serving as a deputy with the Brazos County Sheriff's Office. Jim continued his love of adventure, travelling the world with Millie, including tours of Ireland and Turkey, visits to the Netherlands, France, and Germany, and cruises through Alaska, Norway, and Russia.

He married the love of his life Millie, who survives him, in 1967. He is also survived by his daughters, Sheila Carter and Linda Retherford; son-in-law, David Retherford; and grandchildren, Tyler, Amanda, Jocelyn and Brianna.

A visitation will be from 4-7 pm, on Thursday, May 20th at Hillier of BRYAN. A celebration of life will begin at 1:00 PM at the First Christian Church in Bryan. The family asks that people make donations to the Texas A&M Association of Former Students, or the charity of their choice, in lieu of flowers.

To order memorial trees or send flowers to the family in memory of James Carter, please visit our flower store.