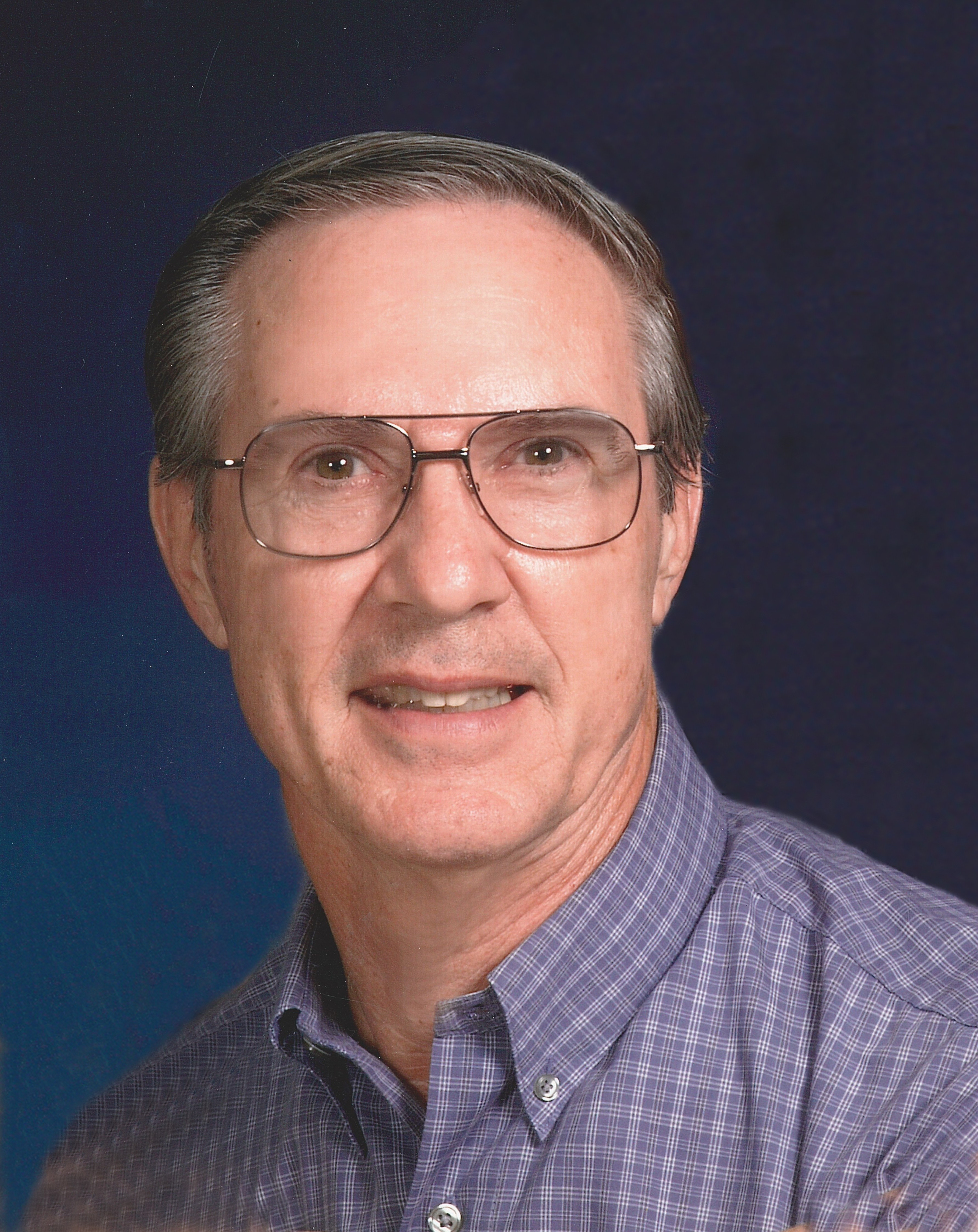 Jake was the youngest of four brothers. He was a kind soul, a quiet and unassuming person, and a friend to all. He enjoyed spending time with family, golfing, and rooting on his Aggies. Jake was a jack of all trades, always helping family with odd jobs around their homes and willingly helping his daughters and grandchildren move numerous times over the years.

Jake attended S.F. Austin High School. He met his wife-to-be, Rose Marie Repa, in 1960 at a C.Y.O. convention held at TAMU's MSC. They married in 1962 and enjoyed 58 years of marriage together.

Jake worked in lithographic printing starting at A&M Press. He moved to Austin in 1967 to work for Steck-Vaughn, later Hart Graphics. He remained there until his retirement in 2000.

Jake lived in Austin for 33 years. He remained a faithful Aggie, always hoping for the elusive championship and never converting to the "other school." Upon his retirement, he was happy to return to "God's country" where he could spend time with his family, brothers, and other childhood friends. His home became Aggie Central.

We would like to thank the doctors and staff at St. Joseph's Hospital who lovingly cared for Jake and his family in his final days.

To order memorial trees or send flowers to the family in memory of Jacob Boriskie Jr., please visit our flower store.